Blockchain Is Amazing, But It Can’t Replace Everything

Can blockchain make sex obsolete? That’s the bizarre question posed by Hackernoon author Shawn Gordon. Well, at least that was the title of his tongue-in-cheek post which brings up the real question – has our belief in the almighty blockchain gone too far? Is it really the be all, end all solution to all of man’s problems? And more importantly, are all of these ICO’s coming out today really going to be able to deliver on their outlandish promises? According to Gordon, perhaps we need to reel in our expectations. 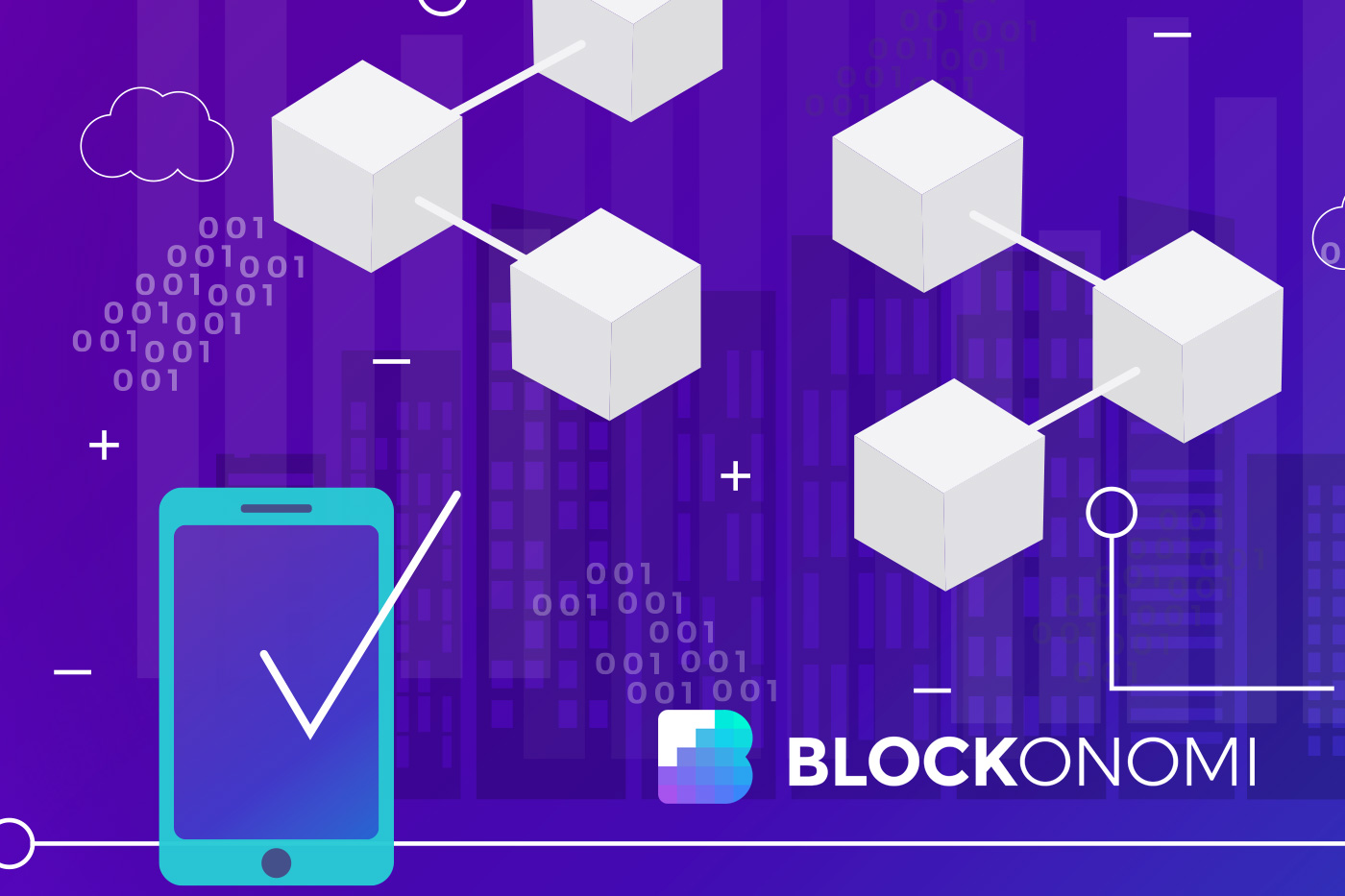 It is our opinion here at Blockonomi that blockchain and cryptocurrencies (two separate but related concepts) are indeed some of the most important innovations of our time. And while blockchain is indeed such an important technology, it is not the ultimate solution to everything. There are some tasks that blockchain is downright lousy at addressing.

So what is blockchain good for?

It’s a excellent way of storing critical, small pieces of information across a distributed network. It is an excellent way to maintain an immutable record of events, and it is a revolutionary way to create an all-digital form of cash that requires no middleman or gatekeepers.

New uses for blockchain are coming out all the time. While many of them are indeed interesting, a number of them are probably too half-baked to become a reality in our lifetimes.

Garbage In, Garbage Out

One point that Shawn Gordon made about blockchain-based logistics and tracking systems is that they are only as good or as reliable as the information they are given. The system still largely relies on human input, and humans are notorious for producing incorrect, inaccurate or intentionally falsified data when it benefits them.

This refers to a computing concept known as garbage in, garbage out. Basically speaking, if the data supplied to a blockchain project (ostensibly by humans, but perhaps even from automated sources) is of poor quality, then the output of the system no matter how advanced it is will be garbage as well.

In the case of a logistics system, if humans are incentivized to lie about the origin of goods or how long they’ve been sitting in a warehouse before being entered into a blockchain system, then it’s pretty reasonable to assume that this will happen.

Speaking of their experience at a conference, Gordon wrote:

One of them was telling me that blockchain will ensure that your Organic Bananas have in fact never had pesticides used on them. This is a ridiculous assertion and goes back to the early days of computing, namely GIGO (Garbage In/Garbage Out).

We’re not going to name specific projects here, but instead general concepts that have been applied to one or more different alleged blockchain projects or ICO’s. We say alleged in this case because some of these projects, according to Gordon, may launch an ICO before they even have a single programmer or blockchain expert on their team. Read: How to Pick Good ICOs

On this severe lack of critical team members, Gordon wrote:

Recently I was at a blockchain Meetup group and got engaged in a conversation with a guy and he was telling me about his upcoming ICO. I did a little devil’s advocate with him to make sure that they’d been thorough with the challenges, and I found out that they did not in fact have any blockchain programmers or technical experts on their team at all, but the ICO was supposed to start in weeks. I laughed…

With that in mind, let’s go over a few of the more far-fetched ideas that we think are pretty unlikely to become reality or see much of any adoption in the next decade or so.

A few projects have come out in the last year or so that focus on providing something that they will call either a dispute resolution service, or even in some cases, a jury service. These systems claim that by using smart contracts, individuals can effectively “sue” each other whenever a business or personal deal goes bad.

This digital pseudo-lawsuit or arbitration case is then presented to a randomly selected group of voters who will decide who is right and who is wrong. Whomever wins the majority of votes is determined the winner of the case and the smart contract will release or withhold payment accordingly.

What makes this kind of project seem too unrealistic is that typically speaking, the voters or jury members are financially incentivized to behave in a certain perhaps unfair way. That being, they are incentivized to vote with their wallet and not with their heart or convictions.

In one project, only the voters who voted for the winning side will receive payment for their participation. This means that if a voter truly believes option A is the correct answer, but option B is most likely to win, then they are incentivized to choose option B even though option B could be objectively wrong.

There are at least a handful of projects that are touting that by giving out their own tokens or coins for free to anyone and everyone, that will somehow cure poverty. Typically these projects compare themselves to the much debated concept of a universal basic income, or UBI. UBI being an experiment that Finland tried and later considered the test a failure.

The problem with this idea is that while perhaps well intentioned (unless it turns out to be a scam), tokens or coins that are given out freely will inevitably be worthless. The reason why bitcoin is valuable is because it’s not given out freely and it’s hard to come by – or expensive to purchase.

Cryptocurrencies can bring modern finance to underserved areas and that can change lives for the better, but tossing around valueless tokens or coins for free won’t help anyone.

Another trend in the blockchain space is the idea that anything and everything can, nay, must be tokenized. Cars, houses, office buildings, airports, armies, furniture, pets, you name it.

The idea of tokenizing real estate is certainly interesting, but the ability to commit fraud or suffer from GIGO is just too high. Most services that want to offer tokenization rely on paid “experts” to verify the real world asset before a split tokenized smart contract is created and sold. But how can we trust these so-called experts? What’s to stop one of them from listing a skyscraper that doesn’t exist, then pocketing the millions of dollars in proceeds and disappearing? The simple fact is that people can’t be trusted outright, and it’s just a matter of time until these tokenized assets start to represent real world things that don’t exist or never existed in the first place.

Blockchain is a technology, it isn’t a religion, it isn’t magical, it won’t make sex obsolete. With a good design, proper planning and solid execution, you can solve some real problems using blockchain technology.

As for us, it can certainly be exciting to think that you’re getting in on the ground floor of an entirely new market or technology. However, it’s important to remember that we still live in the real world, and blockchain is just another way of doing things that have already been done for thousands of years. That is, keep track of records and be a medium of exchange of value.

With that said, be sure to keep your feet firmly planted on the ground before you get involved in any blockchain project that you don’t really understand, or whose team you don’t have a very strong understanding of.