The Bitcoin price has been on an absolute tear of the past year. Despite the cryptocurrency currently trading some 20% lower than its $14,000 year-to-date high, BTC is still up some 200-odd% since January 1st. With this move, many have been left wondering, “who the hell is behind the crypto market’s resurgence?”

Retail investors are what many first looked to. You see, in 2017, Bitcoin’s move from $1,000 to $20,000 was widely believed to be a byproduct of retail FOMO, with mom & pop investors across the globe siphoning billions into the market as they saw news headlines mentioning BTC. 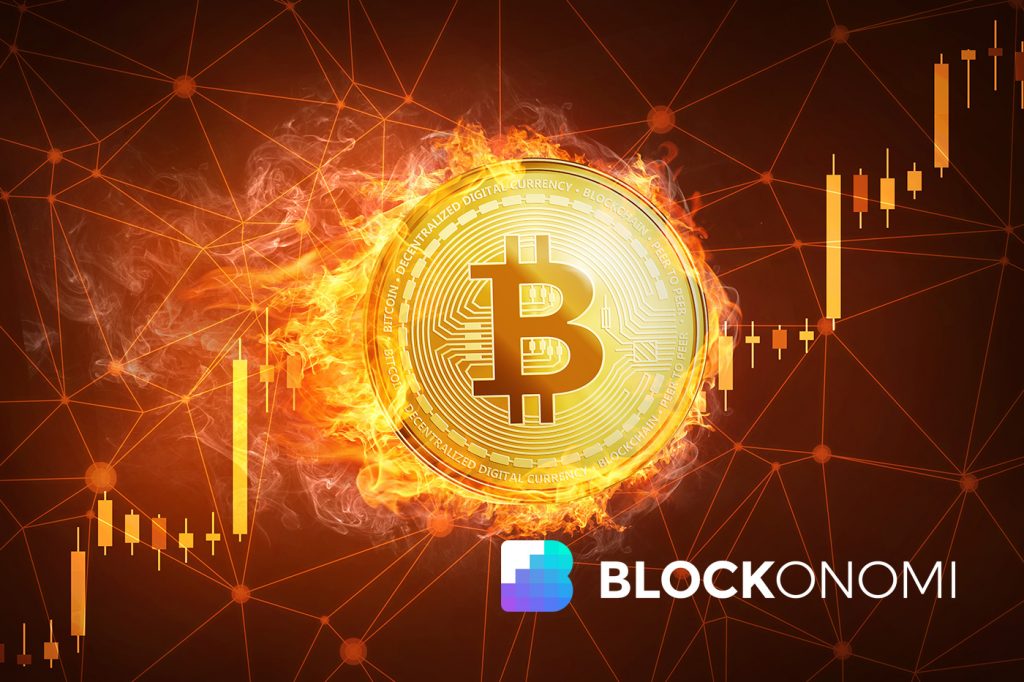 But, data is showing that Bitcoin’s recent return to the mainstream may not have been led by retail investors like you or me.

Retail Likely Not Behind Bitcoin Boom

Bloomberg, citing data from blockchain analytics firm TokenAnalyst, has confirmed that fewer retail traders have been involved in this rally than in 2017. The firm found that the number of unique addresses sending Bitcoin to known platforms like Binance and BitMEX has been on the decline.

In fact, the number of addresses using Bitfinex has reached a two-year low; Binance has seen incoming Bitcoin transactions fall to early-2018 levels. Sid Shekhar, the co-founder of TokenAnalyst, said the following on the statistics:

“[The low number of incoming transactions suggests a] lack of retail interest in general currently in crypto. If we go by the ‘Bitcoin as safe haven in times of recession’ narrative, the number of new users/buyers should actually be increasing.”

Google Trends data corroborates this analysis. Below is the search interest for the term “Bitcoin” from the start of 2017 to now. In it, you can clearly see that interest in the leading cryptocurrency spiked in late-2017, when Bitcoin started to reach levels where it is currently trading now.

The idea here: the fact that search interest for “Bitcoin” is still sitting at bear market levels implies that only investors that already know about Bitcoin are investing in these markets.

And more likely than not, especially considering that Bitcoin’s trading volume has entered the dozens of billions this year, those remaining trading cryptocurrencies are the diehards and institutions.

It Must Be Institutions

This isn’t the only data and evidence pointing towards the idea that institutions are now at the head of the Bitcoin game.

Multi-faceted crypto data platform The TIE recently wrote that the NVTweet (network value-to-tweet) Ratio — which is defined by the following equation, Network Value divided by one million divided by the 30-day average volume of “Bitcoin” tweets — hit an all-time high of 6.84 in late-June, when BTC was approaching $14,000.

As tweet volumes are not rising as fast as market cap, an increasing NVTweet ratio may reflect increasing institutional investment in crypto. 2017 was retail driven (over 75K daily tweets), whereas this run is significantly less- we haven't seen more than 40K daily tweets in 2018 pic.twitter.com/20jfAf5bTf

The TIE writes that this means that “Bitcoin was trading at its highest multiple of tweet volume ever recorded”. They claim that this, coupled with the fact that tweets about the cryptocurrency have been slow to increase in frequency, is a sign that retail isn’t as influential in this rally as in 2017. Instead of retail, they implicated institutions.

This comes shortly after Coinbase CEO Brian Armstrong stated that there is around $200 million to $400 million worth of cryptocurrencies deposited into Coinbase’s coffers each week from “institutional customers”.

And, of course, former Goldman Sachs partner turned cryptocurrency merchant bank chief, Mike Novogratz, has stated that he believes institutions are finally entering the Bitcoin markets. He, of course, has access to a large swath of clients that likely include prominent institutional players.