According to Europa News, The Port Authority of the Bay of Algeciras (APBA) just signed an agreement with IBM to use its Tradelens shipping platform. The Tradelens platform is blockchain-based, and was developed with the help of international logistics heavyweight Maersk.

Blockchain has been adopted by numerous logistics companies already. It appears that trend isn’t slowing down. Algeciras hosts over 70 million tons of cargo traffic every year. It is also one of the 10 busiest ports in Europe. Blockchain has the potential to make tracking the 4 million+ containers that flow through the port much easier. 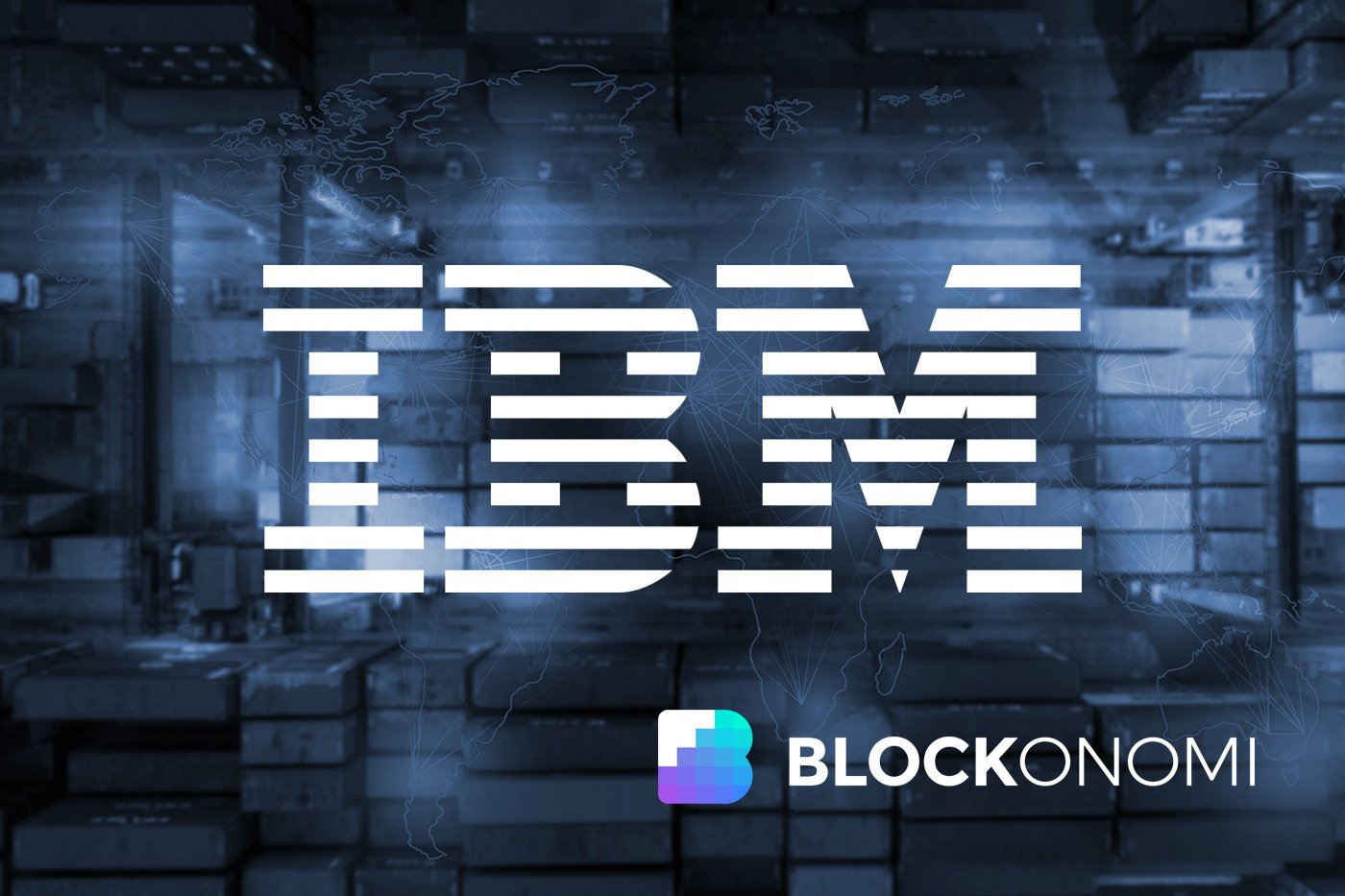 APBA is hoping that the IBM/Maersk Tradelens platform will help them to handle the enormous amount of supply chain information they have to manage. Seaborne freight is vital to the global economy, but the record-keeping system that makes the system run is archaic. There is no centralized database for shipping information, which creates difficulties for port operators.

IBM and Maersk aren’t alone in seeing the value that blockchain could unlock for the global logistics industry. Last October, the Port of Rotterdam partnered up with ABN AMRO and one of Samsung’s subsidies to develop a blockchain platform for the shipping industry.

It is worth noting that the shipping industry has resisted international standards for more than a century, which may pose problems for global adoption of a blockchain-based records system. Regardless of this potential problem, Abu Dhabi Ports developed a blockchain platform they call Silsal, via Maqta Gateway LLC.

The same report from Europa Press says that Tradelens had onboarded more than 100 organizations and 20 port operators by the end of last year. It has already processed more than 20 million containers and registered 230 million shipments globally. Customs officials in Saudi Arabia recently announced they would link their FASAH international trade platform TradeLens late last year.

Saudi Customs governor Ahmed Alhakbani said that,“The pilot comes in line with our strategy that aims to facilitate trade and enhance security levels, while working to establish the kingdom as one of the world’s premier logistics hubs,” and that, “The recent pilot to link FASAH to the TradeLens platform clearly illustrates that we are on the right track.”

Tradelens was also adopted by Canada’s Border Agency (CBSA) on a pilot basis pilot last October. The agency is planning to test Tradelens technology for goods as well as people. The CBSA processes more than 58,600 commercial releases, 14,400 trucks, 240,000 mail items, 127,400 courier shipments on an average day. It also collects more than C$88,200,000 in duty and taxes on an average day.

John Ossowski, the President of the CBSA, said that, “This development is an example of the Government of Canada using innovative technology to easily and securely facilitate trade and engage in global trading ecosystems in a modern, productive manner,” and added, “TradeLens could create a singular, trusted digital supply chain for all shipments entering Canada. The TradeLens pilot gives us an opportunity to not only find process efficiencies and gain analytical insights, but improve data providence, accuracy and targeting capabilities. The end result may be a faster and more reliable national supply chain, which could positively impact Canada’s economic output,” when the pilot program was announced.

Integration Between Platforms is Key

It is almost certain that in less than a decade blockchain will play a key role in global logistics. The most important thing will be for the companies that are developing blockchain platforms to make sure that cross-platform integrating can be achieved easily.

Ideally logistical platforms would be able to communicate seamlessly with the blockchain platforms that track the items which are being shipped, so that everyone in the supply chain would have real-time access to whatever data was available.

Supply chain transparency helps to establish trust. It also allows companies outside of the seaborne logistics sector to quickly assess their goods’ location, should they need to recall dangerous products, or reroute goods as they flow through an incredibly complex system.