Meet Athereum: Avalanche Consensus for the Benefit of Ethereum

Ethereum is currently the leading smart contracts platform, and Avalanche is a powerful consensus mechanism among the new Snow-Avalanche family of protocols unveiled by the anonymous Team Rocket team last year.

Now, the cryptoeconomy is looking at a rising meld between the two. 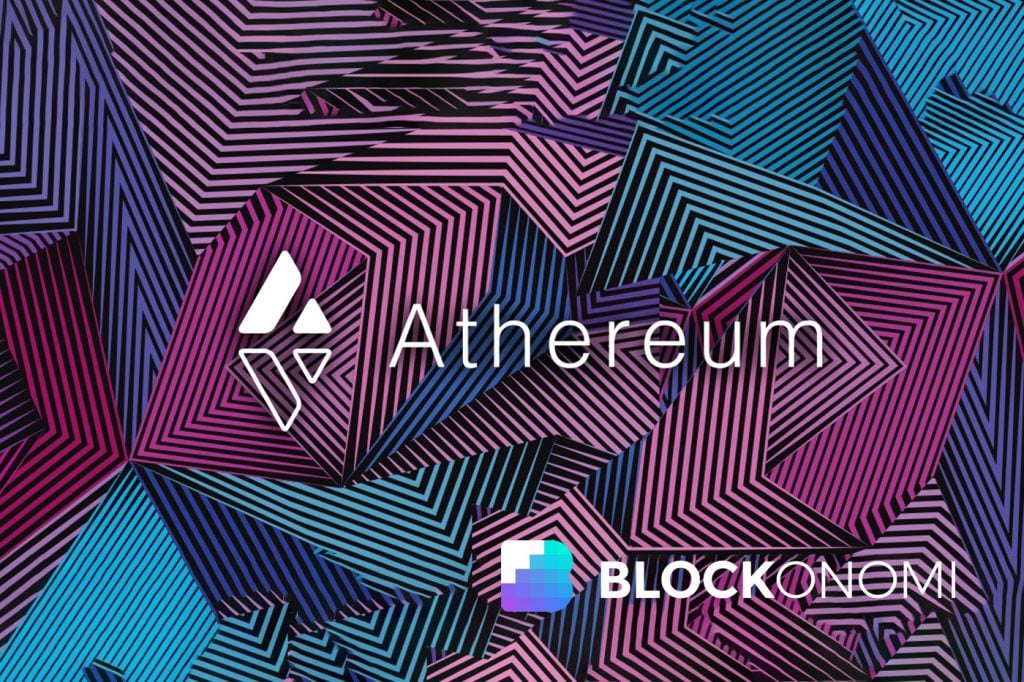 Revealed at this year’s Devcon 5 by Cornell Professor and AVA Labs founder Emin Gün Sirer, Athereum is an Avalanche-based testnet on AVA, one of the so-called “Blockchain 3.0” networks.

An Avalanche- based Ethereum testnet announced by @el33th4xor #DevconV – finality can be reached in less than a second range pic.twitter.com/l3nOPKsq9y

As AVA Labs explained in a followup Medium post, the project will be a “friendly fork” to be used for the benefit of the Ethereum ecosystem through new development and research possibilities:

“Athereum is a ‘spoon,’ or friendly fork, of Ethereum, which benefits from the Avalanche consensus protocol and applications in the Ethereum ecosystem. After 4 years of development, Ethereum boasts a rich dapp toolkit. Developers will be enabled with their full suite of tools, such as Remix, Metamask, MyEtherWallet, Web3js, Truffe Suite, Embark framework, and others on Athereum.”

Notably, the project will be the first subnetwork active on AVA.

“This is not intended to replace Ethereum and the fork is simply to provide an alternative environment to run your decentralized applications at a higher throughput and with faster finality,” AVA Labs said.

Others in the Space Have Considered Avalanche

Builders around other high-profile projects in the cryptoeconomy have separately explored embracing the Avalanche consensus mechanism to boost the capabilities of their own blockchains.

For example, in 2018 Bitcoin ABC developer Amaury Sechet gave a presentation on how Bitcoin Cash (BCH) might use Avalanche for mempool synchronization, a dynamic that could help its blockchain achieve fast block relays and 0-confirmation transactions.

“What sets Avalanche apart from other solutions is its simplicity, high performance, and its amenability to parameterization in order to adapt to different levels of trust,” Tate said at the time.

Ethereum was the first smart contracts platform to materialize, and the network’s developers have converted that lead into a powerful network effect.

For instance, look no further than Athereum to see how the Ethereum ecosystem is attracting increased amounts of innovation to itself like a magnet. Yet there are other recent examples too.

Consider the case of Ethereum 9¾, a proof of concept system that brings the powerful privacy of Mimblewimble tech to Ethereum token transactions. Mimblewimble is a privacy protocol popularized by cryptocurrency projects like Beam and Grin, which themselves only materialized this year.

More of these kinds of melds — where Ethereum tech absorbs or is linked to other useful innovations — are coming. The question is, then, whether other competitor platforms can catch up with this widening network effect and if gunning to make similar embraces will be enough for them to bridge the gap.

A New Ethereum Is Near

New peripheral innovations are coming to Ethereum all the while, and the platform itself is undertaking the beginning of an innovative transition next year with the start of its multi-phase Serenity upgrade.

That transition, which will move Ethereum from Proof of Work (PoW) consensus to Proof of Stake (PoS), came into further focus this week thanks to research posts published by Ethereum co-founder Vitalik Buterin.

In those pieces, Buterin argued that there would be limited disruptions for Ethereum users as the shift to “Ethereum 2.0” is completed and that composability — which lets dApps easily interact with each other — will remain mostly undisturbed by the transition.