Bitcoin network data and a few news sources suggest the some of the formerly Chinese Bitcoin miners are back online.

China moved to ban Bitcoin mining over the summer of 2021, and it looks like the miners who fled China have found new homes.

Reports say that some of the miners have moved operations into nations like the USA, Russia and Kazakhstan, and that the relocation is ongoing.

According to a recent Forbes piece,

“Bitcoin’s hashrate has now recovered roughly 85% from its low point following China’s ban earlier this summer, demonstrating the excessive volatility created by the crackdown. For example, the network saw its largest downward adjustment ever, 28%, in July, when hashrate was at its lowest for 2021 at 84.79 million terahashes (TH/s).”

The author goes on to state that the upswing in hashrate isn’t likely to be a sole result of Chinese miners coming online, and may also be driven by US-based miners bringing new rigs online.

After tolerating Bitcoin for almost a decade, the Chinese government has been hacking away at its Bitcoin and crypto industry for a few years. It is no secret that the CCP loves to see itself as in control, and clearly, decentralized currency is viewed as a threat to that control.

Bitcoin mining and crypto development is a hot industry. Many people around the world are actually using cryptos as money. Especially in areas where the local fiat currency isn’t reliable, cryptos have come to the rescue.

Pride – as it is said – comes right before the fall.

The recent Bitcoin mining ban in China is evidence that Beijing’s desire to control Bitcoin is far greater than its ability to actually control the world’s first decentralized money, and this may become more important as the CCP faces a flagging economy and high inflation.

After watching how the 1998 Asian Financial took the “Asian Tigers” down in spectacular fashion – the CCP came up with a simple way to prevent the Western money masters from doing the same thing to their nation.

Use a USD peg!

Of course, this is seen as the manipulation of a currency (unless it gets the blessing of the central banks, like Hong Kong, or Japan), but at the time it made a lot of sense.

The Chinese didn’t use a firm peg, but the PBoC has intervened in the FOREX market to keep the Yuan at a level that thinks Beijing makes sense for more than two decades. With the massive influx of US dollars, the job of the PBoC was made easy, and the CCP could keep its Yuan at just about any level it liked.

Now that USD inflation is hot and getting hotter, the move Beijing made twenty years ago to fix its currency to the USD isn’t looking so smart anymore.

The Inflation Problem and Bitcoin

Is inflation going away in the near future?

We don’t think so – but anything is possible.

For China, unless inflation subsides in the next few months, the CCP will be facing some major problems. Despite all its talk, the CCP has only been moderately successful in lifting up its population from poverty.

Free market reforms did most of the work, and those reforms are being undone at a rapid pace.

For the poor in China (or anywhere), rising food costs and a stagnant global economy spell misery.

Getting rid of Bitcoin mining operation in China will do nothing to address the core problems that the CCP is facing. It does demonstrate how obsessed the CCP is with control, and how those obsessions can’t be translated into much in the real world.

The CCP on the other hand, may be on the cusp of an existential crisis. 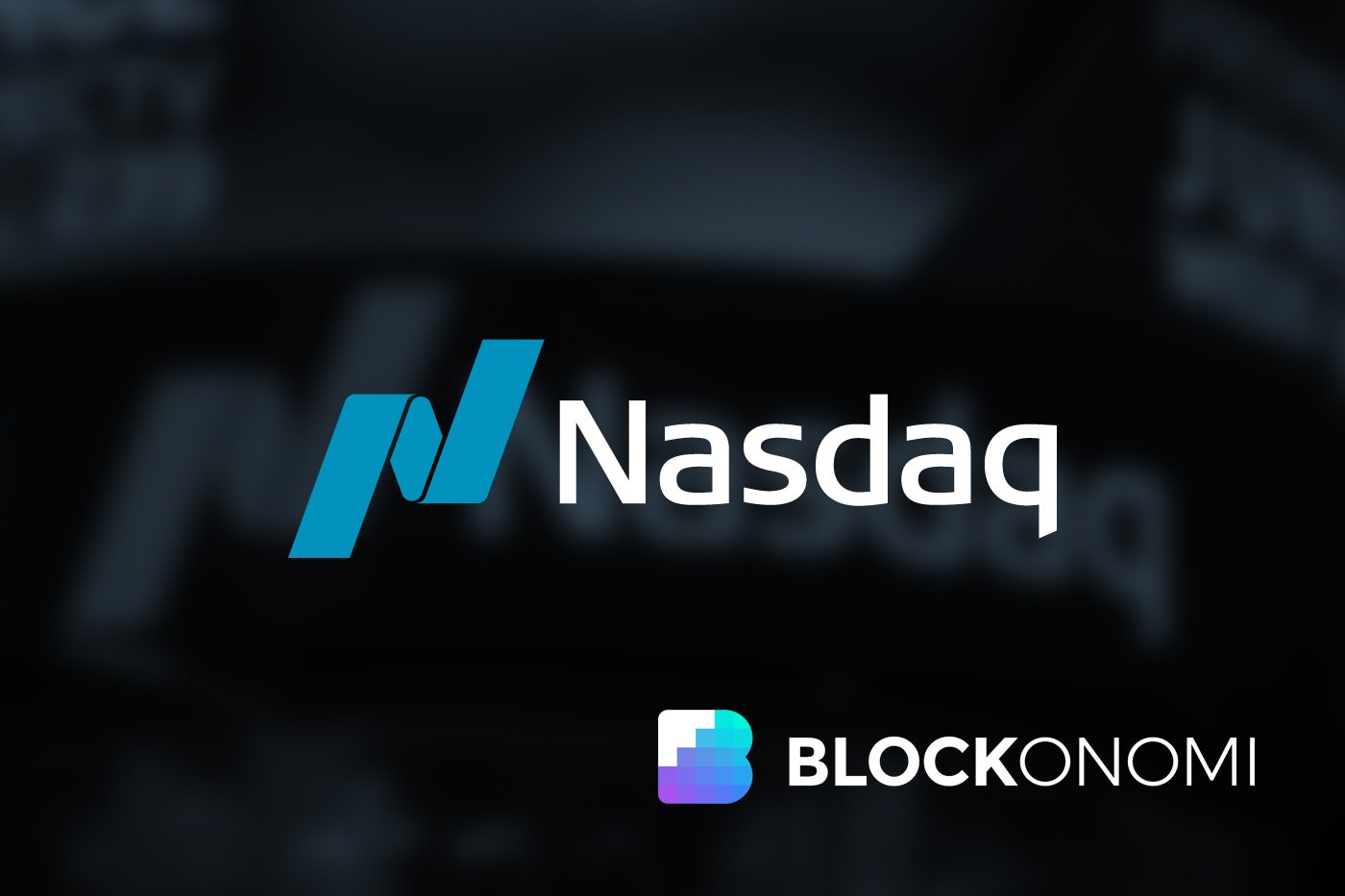 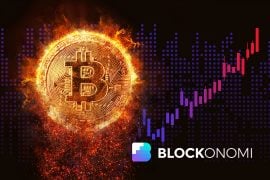