Malta-based cryptocurrency exchange Binance has finally opened up shop in America’s nook of the cryptoverse, having launched trading on its new dedicated exchange for U.S. users, Binance.US, on September 24th.

In doing so, the company hopes to expand its footprint in the world’s largest economy and become one of its leading cryptocurrency trading venues. Previously, popular American fiat-crypto gateways Coinbase and Gemini were the most recognizable options available to U.S. traders. 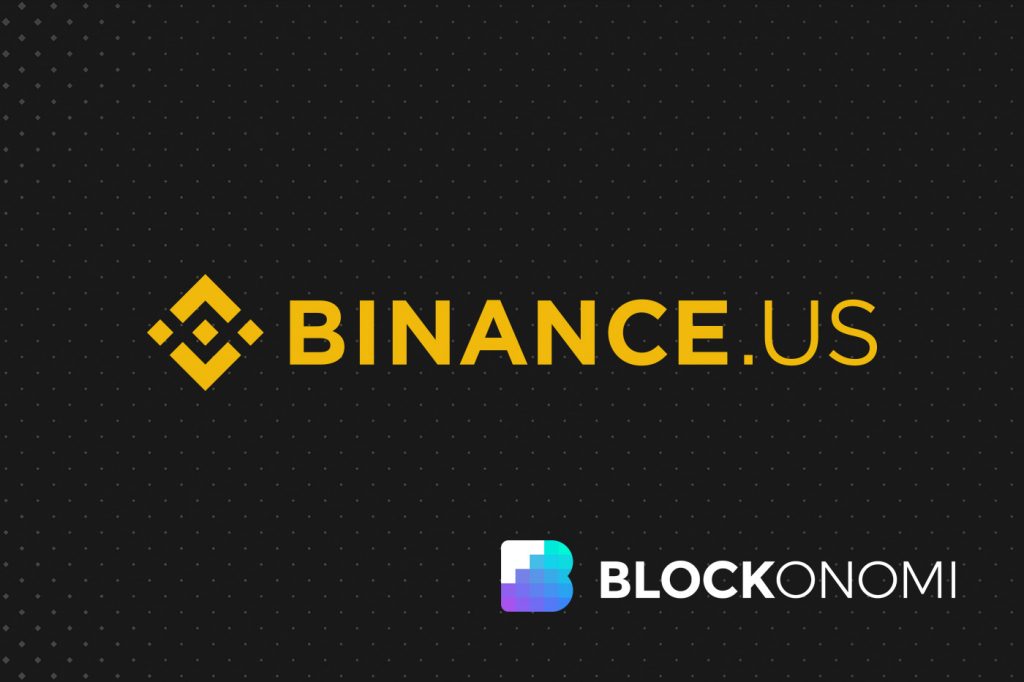 Binance’s reputation precedes it, as the unicorn startup’s main cryptocurrency exchange platform is arguably the most popular in the world and was already widely used by American traders before the company phased in geo-blocking to U.S. IP addresses out of regulatory caution.

So Binance is looking to re-home those users to the more clarified Binance.US, and presumably a good portion of those users will migrate over. Accordingly, the stakes just got higher for America’s top fiat-crypto gateways like Coinbase and Gemini, as the Binance brand is as well positioned as any to give them a capable competitor for their users.

The company’s revelation of BNB support when it opened deposits last week came as a surprise to some in the ecosystem, with there having been recent speculation in some circles that Binance might avoid doing so — at least initially — over the possibility the U.S. Securities and Exchange Commission (SEC) might consider BNB a security.

For their part, Binance has obviously concluded that won’t be the case. The first trading pairs will be for USD and USDT markets, namely BNB/USD, BTC/USD, ETH/USD, XRP/USD, BCH/USD, LTC/USD,  and mirror USDT markets plus a USDT/USD trading pair. Notably, trading will be free for a little over a month from the platform’s launch.

In a separate announcement, the exchange said support for a second wave of projects would be rolled out on September 25th, just one day after launch. The additions will be Basic Attention Token (BAT), Cardano (ADA), Ethereum Classic (ETC), Stellar (XLM), and 0x (ZRX), and they are now able to be deposited onto the platform.

“Withdrawals will not be enabled until trading is live,” the exchange said.

The Cardano support is particularly interesting, insofar as some parts of the Cardano community have grown increasingly frustrated with Coinbase’s slowness to list ADA. Alas, Cardano is one area where Binance.US has already beat Coinbase to the punch — a dynamic that surely won’t be lost on many American Cardano proponents.

Not Going Against the Grain

Binance.US has been created to provide a more regulated, and thus narrower, alternative to Binance.com for American crypto traders. It’s an example of the regulatory arbitrage that has made the wider Binance brand as successful — and flexible — as it is today.

Indeed, the exchange has proven adept at expanding its reach in just about every direction, and much of those expansions have depended on coordinating with key regulators.

The latest such coordination came earlier this month, when the New York Department of Financial Services (NYDFS), the state of New York’s top financial watchdog, announced it had approved Binance’s “BUSD” dollar stablecoin to be offered in the state.

With the regulator’s approval, the project has more runway in American than it would have otherwise had.

“We hope to unlock more financial services for the greater blockchain ecosystem through the issuance of BUSD, including more use cases and utility through the power of stable digital assets,” Binance CEO Changpeng Zhao said at the time.