Bitcoin Decoupled From Altcoins Over Q2 Due to “Flight for Quality”

Despite the fact that Bitcoin is the leading cryptocurrency, altcoins, as non-BTC digital assets are known, were all the rage in late-2017 and early-2018. In fact, over the course of the bull run from 2016 to early-2018, Bitcoin dominance fell from over 90% to 33% at the bottom.

This was catalyzed by a Cambrian explosion in the variety of cryptocurrencies, the ICO revolution, and massive growth in older projects like XRP and Ethereum. 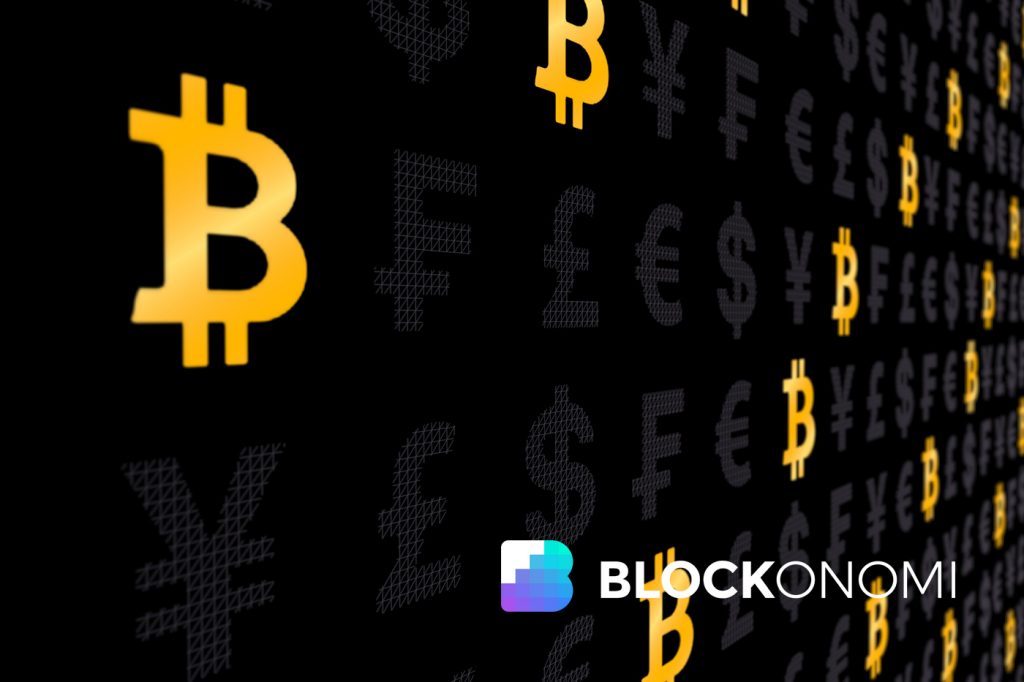 But, ever since peaking in January of 2018, altcoins have widely underperformed Bitcoin. According to a Binance Research piece, this trend continued into Q2 of 2019. Long live the “king” of cryptocurrency.

Altcoins And Bitcoin Continue to Deviate

For most of the crypto market’s history, altcoins have traded beside Bitcoin. If the leading cryptocurrency gained 10%, so would Ethereum and its altcoin brethren. But, according to Binance’s research arm, Bitcoin has begun to stand out, with the correlation between BTC and major altcoins falling from 0.73 in Q1 2019 to 0.61 in the last quarter. This implies that there exists a slight positive correlation between Bitcoin and its spawn.

Binance’s report comes as Bitcoin dominance has begun to ostensibly trend higher, reaching a year-to-date high of just over 62% just recently. The recent growth in dominance began after BTC began to rally in early-April, outperforming many cryptocurrencies as it rocketed past key resistance levels at $5,000, $8,000, and $10,000.

Why is This the Case?

The crypto startup’s analysts suggest that this trend is a result of a “flight to quality” strategy enlisted by many industry investors and traders.

You see, projects have failed to deliver, mandating their investors to dump their tokens for larger-cap cryptocurrencies, such as Bitcoin. Augur, for instance, has seen a mere 44users in the past 24 hours, according to DAppRadar. While a micro user base would be understandable for a fledgling blockchain application, Augur’s Reputation (REP) token has a $150 million market capitalization, and was actually the product of one of the first successful Ethereum token sales.

Tetras Capital’s Alex Sunnarborg explains, “The investors behind Augur have put up tens of millions. It has a market cap of hundreds of millions. There’s this massive disconnect between how much money is still tied up in these projects and how much people actually use them.” The lackluster performance of the Augur application is only the tip of the iceberg, however, hence why smaller cap cryptocurrencies have begun to lose steam.

Bitcoin dominance over altcoins may also be related to simple cryptocurrency market cycles. Chris Burniske, a partner at venture fund Placeholder, suggested in a Twitter thread that when BTC rallies strongly, a “majority of ‘alts’ fall against Bitcoin.”

Here's the cycle: $BTC rallies hard, majority of "alts" drop as BTC is the main liquidity provider to #crypto (right now) and no one wants to sell BTC.

Value of "alts" in *BTC terms* then drops until whales choose to cycle into "alts." Then… https://t.co/lX9VZz5ecC

Burniske attributes this to the fact that Bitcoin is the main liquidity provider in the space, thus making it illogical to sell much of the time. He added that large investors, which he calls “whales”, eventually move into altcoins that have lost traction against BTC. This results in an “alt-season”, whereas certain altcoins experience more gains than the market leader itself.

Most Cryptocurrencies to Perish?

Binance’s report seems to corroborate what many prominent analysts in the cryptocurrency have recently suggested.

Ever since Bitcoin began to “steal” dominance from altcoins in 2018, certain figures in the community have been calling for the death of altcoins. And so far, their predictions have been right, if you count a slow, multi-month decline against Bitcoin as death that is.

Some suggest that altcoins are going to get hammered even harder though. Speaking with Ran Neuner of CNBC Africa’s “Crypto Trader” late last month, RT contributor and venture capitalist Max Keiser remarked that he expects for many altcoins to perish, especially as Facebook’s Libra renders many of these projects useless.

Peter Brandt, a legendary commodities trader, has followed suit. In a number of recent tweets, the prominent investor claimed that he expects for 95% of altcoins to die off, maybe even more in the coming years.