This week, the U.S. Securities and Exchange Commission (SEC) is expected to issue a verdict for a Bitcoin ETF application cosigned by Bitwise Investments and NYSE Arca. Although there are skeptics, Bitwise is still confident that its product has the potential to appease the SEC. 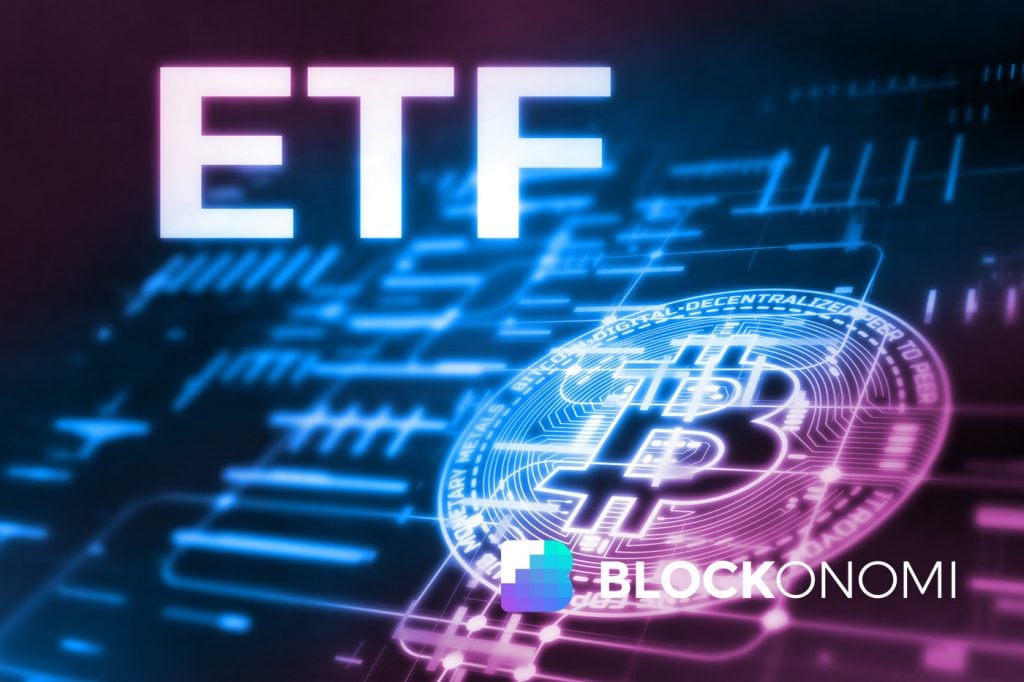 If you’ve been following cryptocurrency news over the past two years, you would have likely noticed that the SEC isn’t the biggest fan of Bitcoin ETFs. Out of the handful of such applications that have been filed to the SEC, all have been denied.

But, Bitwise is looking to break the mold. Speaking to CNBC on Monday, Matt Hougan, managing director and global head of research at Bitwise, said that his company is “closer than we’ve ever been to getting a Bitcoin ETF approved.” Hougan quipped that the “evolution of [this] market over the last two years is from night and day”, before citing the developments made in the custody and regulatory branches of the industry:

“Two years ago, there were no regulated, insured custodians in the bitcoin market. Today, … there are big names like Fidelity and Coinbase [with] hundreds of millions of dollars of insurance from firms like Lloyd’s of London … Today, we have $200-plus million in volume and regulated futures every day.”

It remains to be seen if these recent developments in the infrastructure of the Bitcoin market will be enough to convince the SEC, but we should get our answer in the coming few days.

Aside from Bitwise’s application, the SEC is also expected to issue a verdict regarding a Bitcoin trust by Wilshire Phoenix. Per previous reports from Blockonomi, the financial regulator has until late-October to make a decision on the product, which is expected to hold positions in BTC, short-term U.S. Treasury bills, and American dollars.

Not Everyone is Convinced

Although Bitwise is more confident than ever that its Bitcoin ETF application will make it through the regulatory gauntlet established by the SEC, not everyone is convinced.

In a CNBC interview earlier this year, SEC chairman Jay Clayton argued that there is “still work left to be done” for this class of cryptocurrency products. Clayton then cast doubt on the nature of Bitcoin’s underlying market, citing the fact that BTC “trades on largely unregulated markets” and Bitcoin custodial offerings might not be ready for institutional use.

That’s far from the end of it. Speaking to a trade publication in an interview published last week, Michael Moro, the chief executive officer of Genesis Trading / Genesis Capital, claimed that he isn’t confident that “we’ll see [an ETF] in the United States anytime soon”. Moro cited concerns over the seeming existence of market manipulation in Bitcoin markets, which he claims that many current industry investors are “clearly OK with”.

Recent price action in the cryptocurrency market only gives credence to the idea that Bitcoin isn’t ready for a U.S.-regulated ETF.

For those who missed the memo, late September saw the Bitcoin price tumble off a cliff, with the leading cryptocurrency shedding 20% of its value in three days’ time. Although this wasn’t abnormal for the cryptocurrency market per se, Jake Chervinsky argued that the drop is a clear sign that the SEC isn’t wrong in remaining skeptical of Bitcoin. Chervinsky, the general counsel for Ethereum DeFi application Compound, issued the below tweet to convey this point.

– bitcoin drops 20% over a few days
– there's no simple explanation for why
– the drop made big money for offshore unregulated margin trading platforms
– trading on those same platforms might've caused the drop in the first place
– you're still wondering why the SEC has concerns?