Don’t forget – Why Bitcoin is Not Truly Anonymous

The notion that Bitcoin is completely anonymous is a widespread one. It is also incorrect even though transactions involving Bitcoin do not involve the transmission of personal information. It is possible for Bitcoin owners to protect their identity to a certain extent, but not completely. An individual can spend Bitcoin without using their name but their transactions can be connected to the addresses whereby they receive Bitcoins. If those addresses are ever tied to their personal identity, all the transactions associated with them will be tied to their identity as well as the Blockchain keeps a permanent record of every transaction carried out.

It is widely recommended that Bitcoin owners use a new address for each transaction. While this method does help with anonymity, it is flawed. For a better understanding of why Bitcoin cannot be truly anonymous, it is important to know how the Cryptocurrency works.

Most transactions involve the merging several smaller inputs and outputs. If an individual controls two inputs of one Bitcoin each and they want to buy an item for 1.5 Bitcoin, then those inputs will be merged to make up one transaction. The transaction will also involve multiple outputs since a change address will be necessary. In the above example, the extra 0.5 Bitcoin will be sent to the buyer’s change address.

Ways in Which Bitcoin Anonymity Can be Compromised

If you tie your personal details to a bitcoin address, it is quite simple for someone to trace your identity.

The Bitcoin peer-to-peer network is not completely secure. It may be possible for attackers to connect multiple nodes and thus discover the origin of a transaction.

If a Bitcoin owner uses their personal identity in a Bitcoin transaction, such as on an exchange, this can also result in a loss of anonymity. For example, a delivery address for something ordered in an online store could connect the buyer’s name and home address to their Bitcoin. If any of the input addresses in the aforementioned Bitcoin transaction are tied to the buyer’s identity, all of the other addresses will be as well.

Bitcoin transactions are open to all, which means that addresses can be traced. This allows for a group of different Bitcoin addresses to be tied to a particular user. If just one address is tied to an individual’s identity then the others in that group can also be tied to their identity.

How to Enhance Bitcoin Anonymity

There are a number of steps you can take to increase privacy with Bitcoin.

Use More than One Wallet

Having multiple wallets can be compared to having several identities. There is software that Bitcoin owners can use to control several wallets from the same interface.

Use One of the Mixing Services

Mixing services blend users’ Bitcoins together. They send them out randomly to make it impossible to figure out the connections between inputs and outputs. While this works, it also requires Bitcoin owners to place a significant amount of trust in the mixing service. There is nothing to stop them from recording the transactions or absconding with all the Bitcoin.

Since these services store all the Bitcoin that has been entrusted to them together, it is possible to hide the original owners. This can only work if the wallet service is very active.

As Bitcoin evolves, it is expected that there will be upgrades to improve anonymity. These upgrades include ways to keep addresses from being connected during a transaction. Researchers are also working on methods of combining random transactions as a means of enhancing privacy. 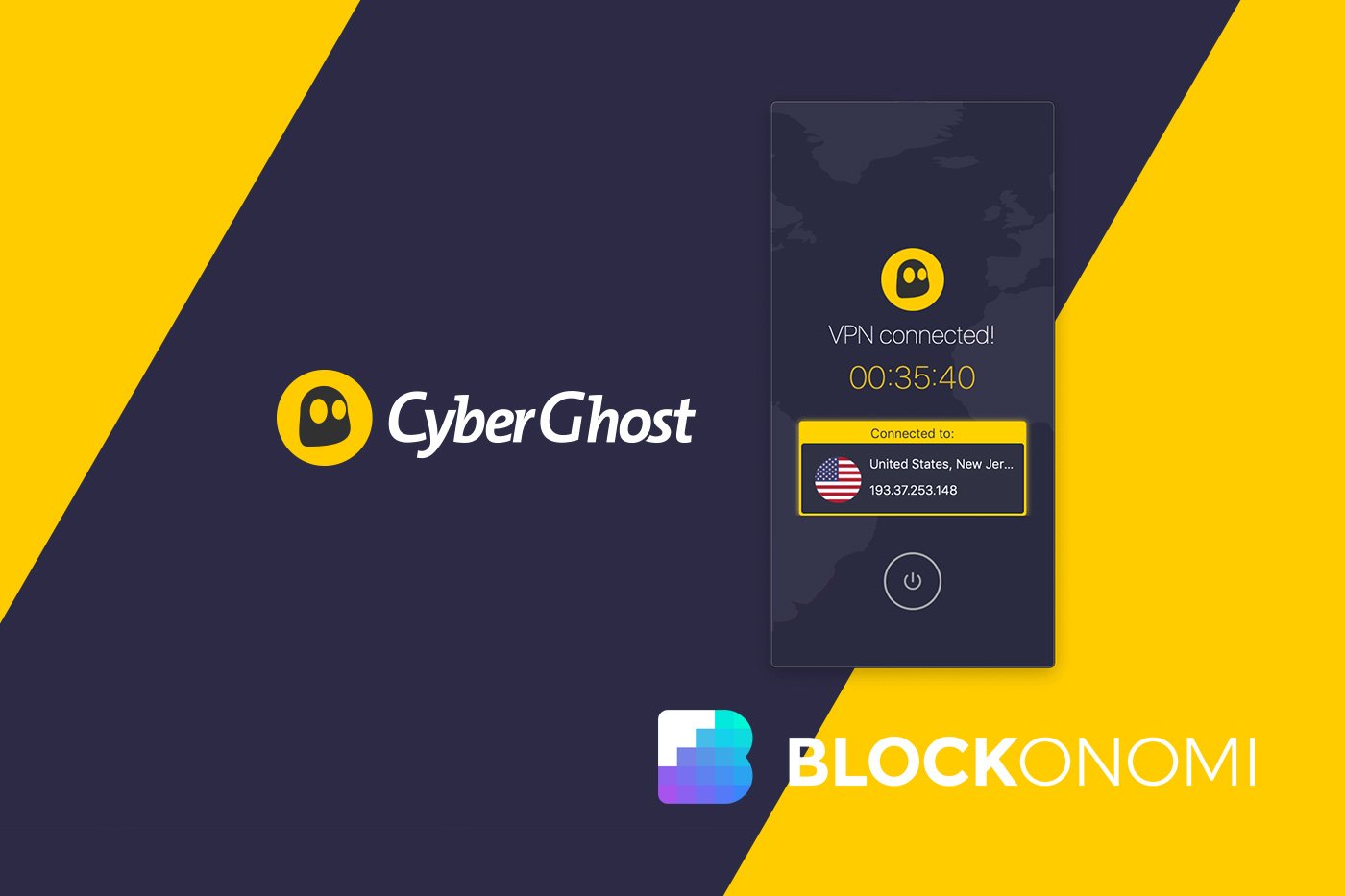