While some deny it, the crypto ecosystem is a controversial place. The paradigm-shifting potential of blockchain technologies is often misinterpreted by different groups, leading to a copious amount of discourse between industry factions.

One such conflict has seen Bitcoiners and other cryptocurrency communities rally against Bitcoin Satoshi’s Vision (BSV), specifically as a result of the actions employed by the project’s leaders, Canadian entrepreneur Calvin Ayre and Satoshi claimant Craig Wright.

And this debacle reached a head this week, as exchanges en-masse revealed that they would be delisting BSV in an overt show of disapproval. 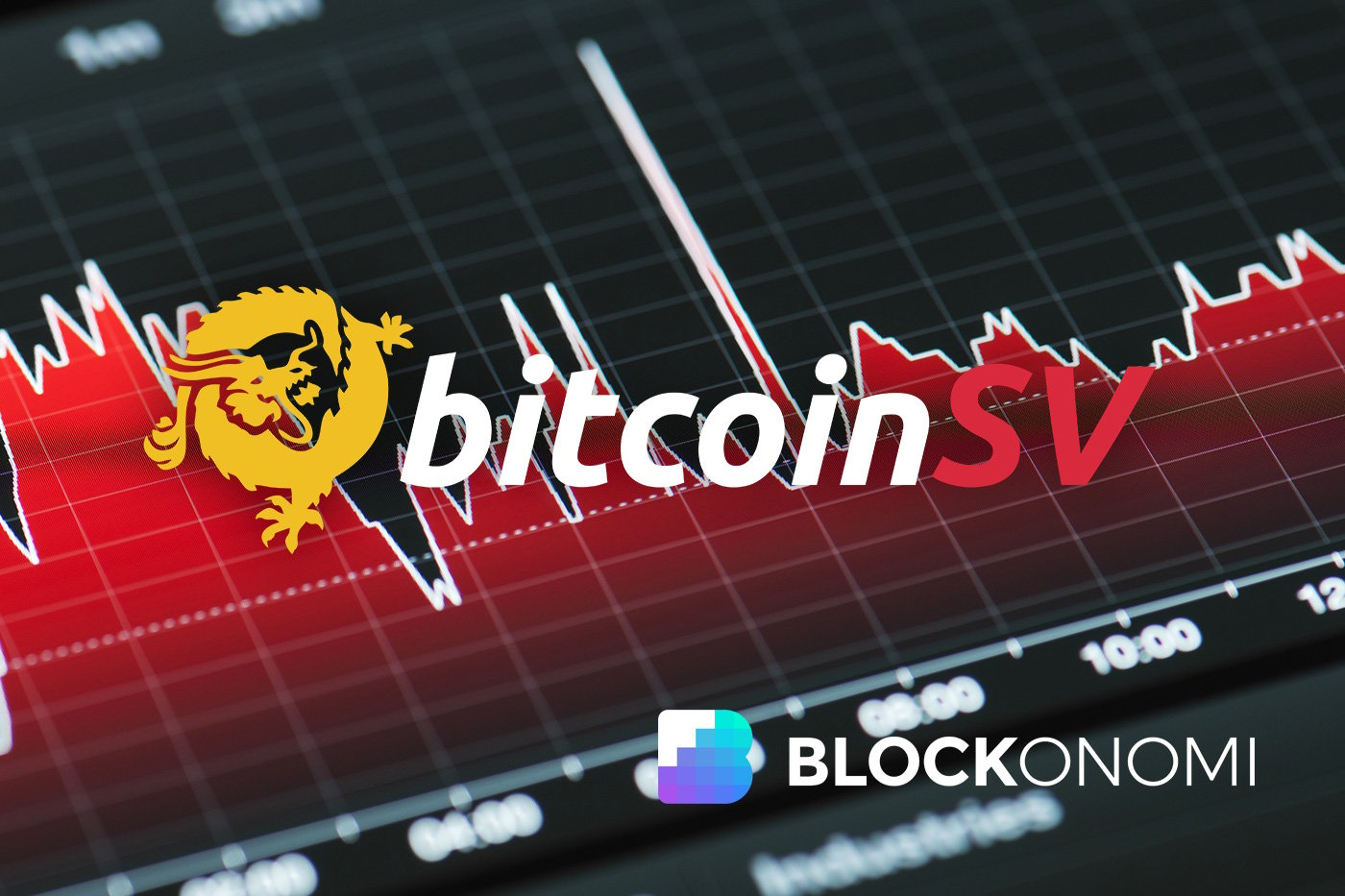 On Monday, the San Francisco-based Kraken surprised the crypto industry by publishing a poll on Twitter, which asked respondents if the exchange should delist Bitcoin Satoshi’s Vision (BSV). While this was done in response to an actual delisting announcement from Binance, the knee-jerk reaction quickly garnered traction in the cryptosphere.

Within hours, the poll had tens of thousands of respondents, a majority of which voted for Kraken to either delist the renowned yet controversial Bitcoin fork. And earlier today, the poll closed, with 71% of ~70,000 crypto stakeholders voting for the removal of BSV support. Kraken made good on its promise just hours later, posting the following tweet and blog post to assert that in the end, investors have a say in what goes on with their platform of choice.

The people have spoken. Kraken is delisting BitcoinSV: https://t.co/8lSUfEYUYr#delistBSV

Per the post, which began with an altruistic “cryptocurrency is about creating a better world,” the BSV camp’s actions haven’t lined up with this vision according to an analysis done by Kraken’s staff. The American startup explained that “the team behind Bitcoin SV” has enlisted behaviors and practices that are “antithetical” to the aforementioned mission and “what the crypto community stands for,” which is pushing for “freedom from centralized systems, financial freedom, and freedom from oppression.”

And thus, deposits of Bitcoin SV on the platform will cease on April 22nd, trading of BSV will end on April 29th, and the asset will be delisted entirely by May 31st. It closes off its post with an expressive “there is no room for bad actors,” shunning Craig Wright and his peers, especially in regards to their decisions to threaten crypto stakeholders.

Not The First Delisting… Nor The Last

Although Kraken’s step to remove the cryptocurrency is big news in and of itself, this is only one of a handful of BSV delistings announced in recent days.

As reported by Blockonomi on Monday, Binance, the world’s largest cryptocurrency exchange, revealed that it, too, would be shunning BSV. In an announcement, the exchange remarked that BSV doesn’t meet its standards, and would thus be delisted by April 22nd, just over a week away. Hours after Binance’s announcement, other prominent crypto startups followed suit.

Erik Voorhees, an anti-establishment figure that heads the instant crypto trading platform ShapeShift, claimed that his firm stands by Binance. He claimed that within 48 hours of him publishing the tweet, ShapeShift would remove support for trading Bitcoin Satoshi’s Vision.

Hours later, wallet provider Blockchain.com followed suit. Similarly to how Voorhees made his announcement, the San Francisco-based fintech firm’s chief executive, Peter Smith, revealed on Twitter that in the next thirty days, his firm will “close out support for BSV transactions,” adding that users of the Bitcoin derivative should “go somewhere else.”

Other prominent exchanges and infrastructure providers are expected to delist BSV soon. As one put it on Twitter, this is the BSV delisting domino effect.

This mass of community outrage hasn’t been a boon for BSV, that’s for sure. As of the time of writing this article, the crypto asset is down 3.5% in the past 24 hours, while Bitcoin, Ethereum, and the market at large are up by 3%. BSV is currently trading at $57.5 apiece, down from the $71 prior to Binance’s sudden move.

Interestingly, Bitcoin Cash ABC (BCH) has seen a large green candle as a result of this widespread BSV aversion. Once Binance announced the news of the removal of support, BSV traders and investors moved to liquidate their stack, trading them either for Tether’s USDT or BCH — hence the surge.