Bitcoin Tumbles Under $7,000 After Days of Bullish Price Action

Bitcoin’s recent correction comes after it has seen a stunning 100% rally from the “Black Thursday” bottom and as the stock market has also seen an extremely strong recovery, bouncing despite an ongoing coronavirus outbreak and harrowing unemployment claim numbers.

The correction wasn’t unexpected: on Wednesday, the Tom Demark Sequential printed a sell “9” candle for a number of cryptocurrencies, including but not limited to Bitcoin, Ethereum, Litecoin, and Tezos.

The so-called 9 candles, per the time-based sequential indicator, are often seen at reversal points in markets. Case in point: 9 candles were seen at the $6,400 Bitcoin bottom in December 2019 and at the local $10,500 top in February of this very year.

Furthermore, traders noticed that BTC’s rally was rejecting at two key levels simultaneously: the 50-day simple moving average and a horizontal resistance of ~$7,300, formed in October when BTC crashed to this very level.

Bitcoin forks — Bitcoin Cash and Bitcoin Satoshi’s Vision — have been hit especially hard in the recent correction, falling around three times more than BTC from the local highs. The image below of CoinMarketCap data is a case in point.

The underperformance by both BSV and BCH is most likely related to their block reward halving events, whereas the number of coins minted per each block fell from 12.5 to 6.25, a 50% reduction in inflation.

Due to the existence of a block difficulty adjustment glitch at the time BCH forked from BTC and BSV was forked from BCH, both blockchains had their halvings take place over the past 48 hours.

According to data from Blockchair, the hash rates for BCH and BSV both dipped by over 50% in the wake of the halvings, as the block reward reduction forced mining machine operators running on tight margins to turn off their machines or mine on other networks.

With this, Crypto51.app, a web site that tracks the cost of enacting a so-called “51% attack” on a blockchain to falsify or censor certain transactions, has found that the cost to attack the Bitcoin Cash and Bitcoin Satoshi’s Vision networks has fallen dramatically.

Presumably, there’s been a liquidation event of mined BCH and BSV for miners to maintain cash flow and potentially a sell-off by those not convinced the Bitcoin forks are secure enough to continue.

What’s Next for the Market?

More downside is expected for the cryptocurrency market, unfortunately for bulls.

Tyler D. Coates, a technical analysis author and a popular Bitcoin trader, remarked that the recent price action has seen BTC “threaten to breakdown a bull trendline” that has held since March’s bottom. The breakdown, Coates wrote, could see the cryptocurrency return to the “mid $5ks.”

$BTC threatening to breakdown a bull trendline. However this could be a fakeout as we're still above prior horizontal resistance & the 4h EMAs. $7K is the critical area, if we can maintain support then retesting $8.5K+ seems probable. If we break down then I'd look for mid $5Ks. pic.twitter.com/iVkMoMl9UA

Coates’ bearish sentiment was echoed by others, like a trader who suggested that Bitcoin’s recent price action is looking so much like the start of the 2018 bear market that it is “uncanny.”

However, data is pointing to signs that many investors are forgoing the chance to profit from a short-term breakdown to accumulate Bitcoin for the long term in hopes of a bull run.

For instance, crypto analytics provider Glassnode observed on April 9th that the number of Bitcoin wallets with over 1,000 coins has seen large growth since December, rising from ~1,750 then to ~1,840. Apparently, these levels have not been seen since the last block reward halving for Bitcoin in 2016.

The number of $BTC whales continues to grow, hitting 2-year highs – the last time we saw this many during an accumulation phase was in 2016.

This becomes interesting when we compare it with the last #Bitcoin halving.

Although not exactly an indicator of future market directionality, Glassnode sees this trend as a positive sign, something indicative of impending growth:

“The number of whales (i.e. entities with at least 1000 BTC) increased leading up to last month’s market crash, and accelerated during and after the crash. This suggests that larger market players are accumulating BTC, providing an optimistic sign.” 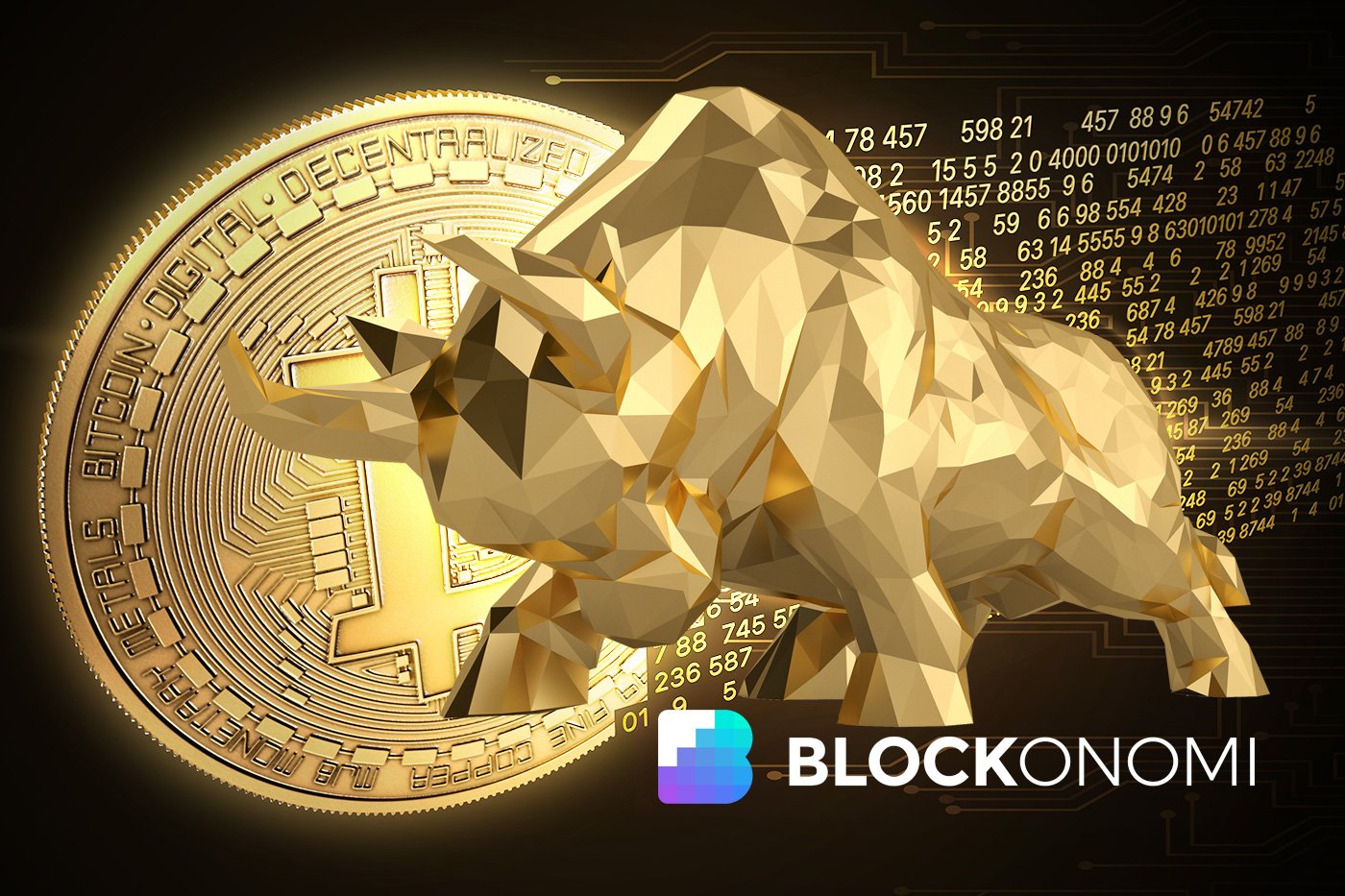