Blockchain Forecasting: Using the Wisdom of the Crowd to Predict the Future

One of the defining features of the cryptocurrency market is unpredictability. It’s both part of its charm and the reason it’s so far failed to attract large institutional investors. Regulators fret about the market’s double-digit percentage swings, and penny investors hope to strike it rich with a few dollars thrown at the right coin at the right time.

And yet the technology behind cryptocurrency has the potential for a nearly endless variety of predictive use cases. Blockchain forecasting projects are growing in both number and scope, with the aim of predicting not just cryptocurrency prices but a wide range of previously unknowable figures. We’re going to conduct a brief overview of what blockchain forecasting is, what it’s capable of, and who is making inroads into this potentially huge new market. 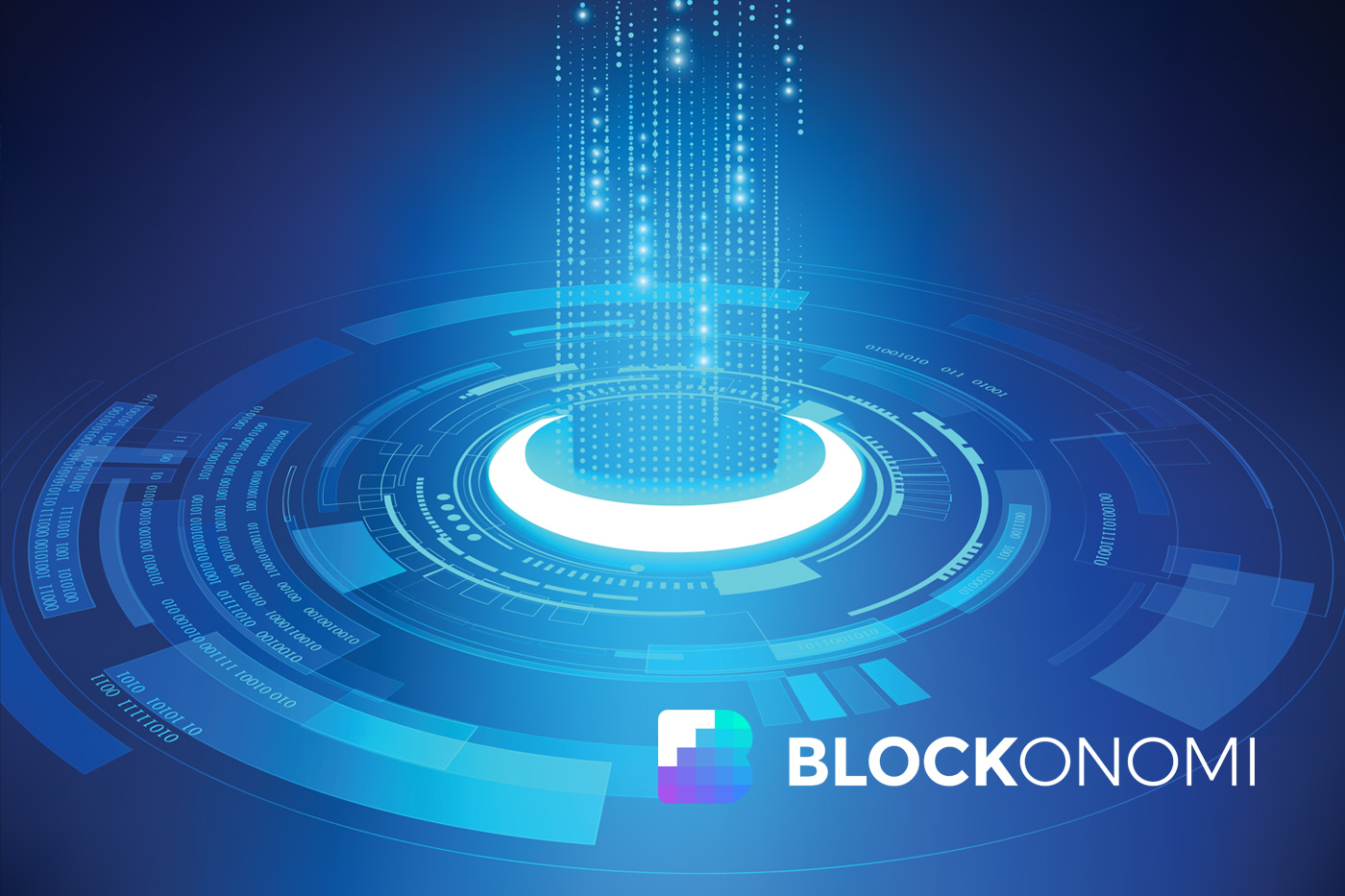 At the heart of blockchain forecasting is a concept known as the wisdom of the crowd. It works in a similar fashion to the “Ask the Audience” option in the TV show “Who Wants to Be a Millionaire?”

There’s strength in numbers, and that’s immediately apparent when it comes to forecasting. An individual’s opinion on a given topic is based on individual knowledge, experience, and other personal data. This leads to opinions that can be right or wrong, depending on the input.

But what if that individual had more data available? Much more, in fact? The better quality and quantity of data would allow he or she to make more consistently correct predictions.

Blockchains are tailor made for aggregating large sums of data from many decentralized sources. A blockchain prediction project then takes many individual data points and opinions and combines them to give an informed answer as to whether prices will go up or down, what folks are likely to buy, and generally what can be expected to happen next.

This is the next evolution of an old predictive mechanism – polling. Instead of individually asking a given number of people for their data, however, a blockchain automatically collects it, sorts it, and uses it to make a prediction. Read: Our Guide to Augur

In this way, Augur acts as a representative of the blockchain predictive market as a whole – a decentralized toolkit for applying blockchain to a wide range of end-use applications.

Augur recently went live with the application, over a million dollars so far has been staked on the platform. You can view real-time statistics of the markets on Predictions.global.

Gnosis performs a similar function with a more playful user interface. Gnosis’ Olympia decentralized application holds periodic prediction tournaments. Participants are given 200 OLY tokens for use in making predictions on assorted topics – one example is the world record for largest New Year’s Eve fireworks display. Gnosis Olympia’s “play-money” OLY tokens are then distributed to the winners. Gnosis Olympia operates as a test platform for developers, as well as inspiration for future, real-world use cases.

All these projects approach the blockchain forecasting market from slightly different directions. The prime market mover in the space, however, is still Cindicator. Like its newer cousins, Cindicator aims to use the power of crowds via blockchain technology to make accurate market predictions. Cindicator is largely geared toward the financial crowd, with the goal of being sort of an oracle for happenings in both the cryptocurrency and traditional markets. Read: Our Guide to Cindicator

On the Cindicator platform, monthly contests are held whereby Cindicator holders answer a series of predictive questions. Their answers to these questions are tallied at the end of the month, and Cindicator tokens awarded accordingly for correct answers. This incentivizes the crowd to research and produce an informed answer, thus sidestepping the GIGO problem of relying solely on the size of crowds. Short for “Garbage In, Garbage Out,” GIGO is a computer science term borrowed by the predictive forecasting industry to rate the quality of data used in making financial predictions. While it’s possible to get more accuracy in any forecast simply by casting the information net wider, incentivizing participants in that net discourages random guessing and encourages more informed predictions.

Finally, Cindicator takes its aggregated smart data and runs it through an artificial intelligence system known as a neural network. This further sharpens the predictions.

“When making predictions, one method of crowdsourcing opinion is to deploy the wisdom of the crowd. This means that, looking at a diverse range of opinions on a given issue, you take the ‘average’ response, in theory giving a more accurate prediction than any individual — no matter how knowledgeable — could provide,” Cindicator said on the project’s homepage. “At Cindicator, we went further and used a diversity of data science methods, incorporating statistical science and machine-learning methods to improve the accuracy of our predictions.”

Finally, Cultivate Labs offers blockchain predictions as a service to its clients, including LG and Broadspectrum. Cultivate bills its service as a user-fitted solution for nearly every predictive need, from U.S. elections to sports to business strategies.

These services are offered at several levels. Both TinyCast and AlphaCast are free for personal or public forecasts, while the Cultivate Forecasts product is geared toward the professional market and offers three- to six-month trials for prospective clients.

It’s ironic that blockchain technology, which is pushing into new boundaries in nearly every technological field, is also now being used to predict what those fields will do. The flavors and depth of prediction vary, from Augur’s open-source, catch-all platform to Cindicator’s narrow focus on financial markets. But the ramifications for this kind of predictive ability are obvious. Roles now filled by analysts and polling specialists are giving way to a new kind of decentralized information gathering. This promises to not only be faster and more accurate but also less concentrated.

For instance, in U.S. presidential elections, most news coverage tends to focus on a few big-name polling companies. In 2016, these polling companies fell relatively flat when it came to predicting the eventual win of Republican candidate Donald Trump. As a result, the media coverage surrounding the election was confused – and, at least in some cases, fairly inaccurate. A blockchain-based system would have grabbed granularity unavailable to traditional pollsters, and it would have taken any question of bias away via its autonomous and decentralized nature.

Figuring out what’s going to happen next in blockchain technology is almost always a difficult proposition. How appropriate it is that blockchain aims to solve that problem itself.