Blockchain vs Cryptocurrency: Crypto Winter & Life After the Fall

Since 2009, bitcoin has experienced more than a few highs and lows. The greatest high of all time came in December 2017, when bitcoin hit $19,783 amidst great fanfare and media hype, but since then the market has seen a number of corrections with the price of BTC currently hovering around the $3,500 mark. The bear market we now face has been dubbed “crypto winter” by more than a few, but naysayers who have called it the “death of bitcoin” would do well to remember history, BTC has now been pronounced dead over 326 times and counting. 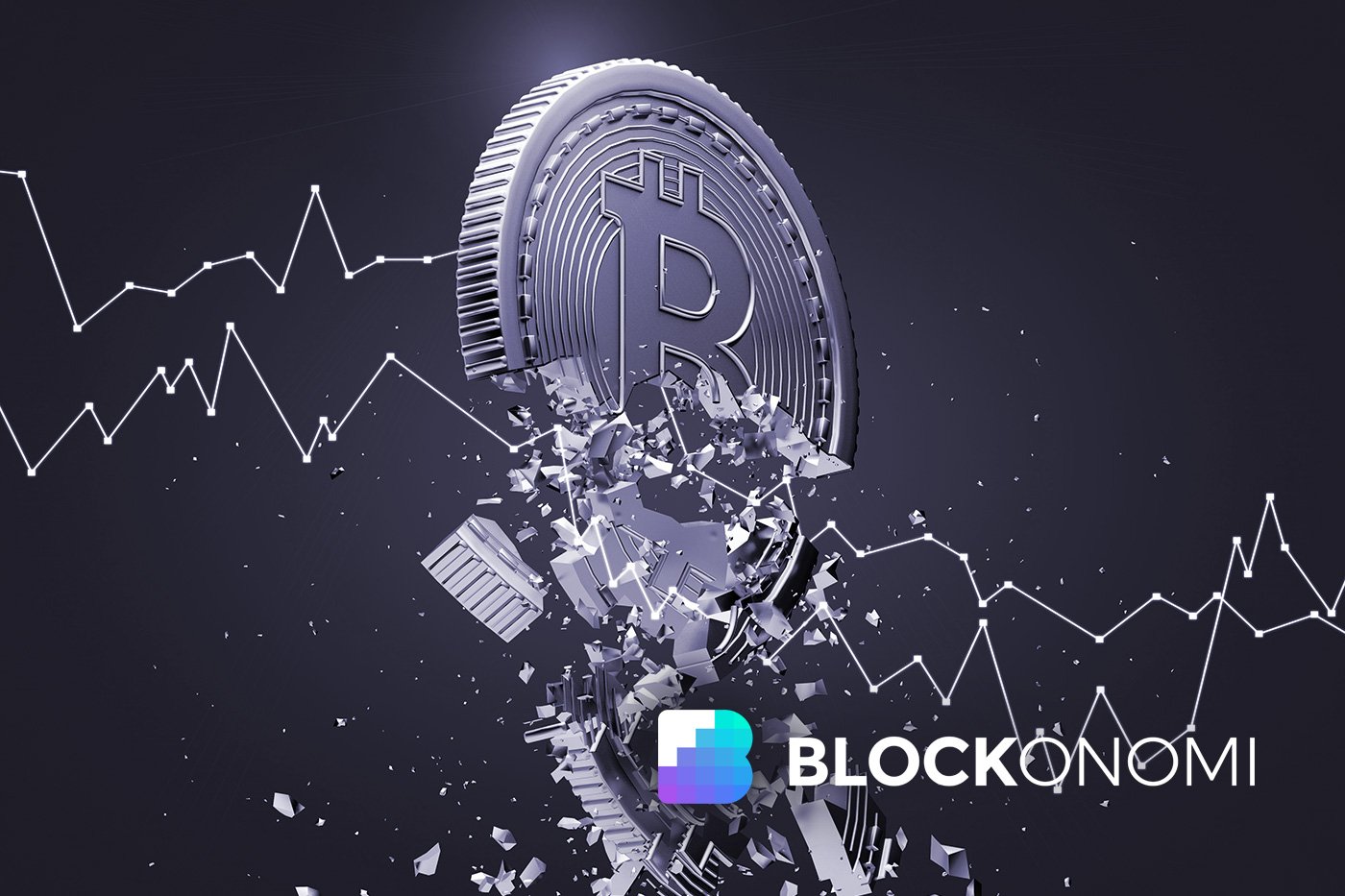 Please Note: This is a Guest Post by Alex Momot, CEO of Remme.

When we think about longer term investment, it’s important to separate cryptocurrency from blockchain technology which underpins it. Instead we need to examine the inherent value of the project. The value of a cryptocurrency as a store of value is quite different to blockchain projects which should bring a specific utility to the space. It can be argued that pure cryptocurrency is more prone to speculation, while blockchain and decentralization is more grounded in the value of the dApps it supports.

In the past, a popular method of valuing cryptocurrency has been by trading volume, however this is a very outdated and unreliable indicator. A few years ago it was obvious that the maximum liquidity was on exchange #1 and that liquidity decreased as you scrolled down to smaller exchanges. Today the picture is far less clear thanks to bots which bid up the volumes, often by a number of times. As a result, judging interest in any token from trade volume is a fool’s errand. It may even be the case that blockchain projects being traded on these exchanges are unable to properly gauge interest thanks to trading bots muddying the waters.

For that reason, the core value of a blockchain cannot be found by looking at its trading volume or similar indicators, but instead in the applications that can be built on top of it. We need to go back to fundamentals and create products with added value. At REMME we’re focusing on just that: developing our open source protocol and dApps upon a secondary layer to present a new approach to Public Key Infrastructure. Even though many cybersecurity specialists remain wary of innovations, they agree that the industry requires new tools and solutions. As a result, even conservative industries such as cybersecurity have been forced to seriously consider the benefits of decentralization. Advantages from utilizing distributed source of trust will bring user friendly security increase to the space followed by huge cost reduction.

If the cybersecurity sector is to embrace this emerging technology, it will occur only through leveraging blockchains and dApps that have evolved to meet their needs. Smart blockchain projects are already headed in the right direction and I believe that 2019 will be the year we start to see the first dApps that gain market adoption. In enterprise, we will begin to see a greater number of use cases for blockchain than ever before, and outside of enterprise we will see increased adoption of blockchain in financial services.

In short, I believe that the era of decentralization has just started. This wave of innovation will bring even more cryptocurrencies, as well as helping to grow the price of those that are backed by real products and not just by hype. And number confirm it. According to State of Dapps monthly dApp development is up 182% since December 2017. Those who are predicting crypto winter ought to remember that winter is always followed by spring. Crypto isn’t over – it’s just getting started.

Boasting over ten years’ IT experience, Alex has been working in the blockchain space since 2013. In 2014 he ran BitX, a start-up that allowed people to pay for telecom and other everyday services in bitcoin. Alex has been a board member of the Bitcoin Foundation Ukraine for the last three years and has also been in bitcoin mining since 2015. Currently, he is the Co-Founder and CEO of REMME, a distributed Public Key Infrastructure protocol and PKI-enabled apps for the modern web.