Bruce Schneier is a smart guy. He has connections to Harvard University, works for IBM (via IBM Resilient), is the author of numerous books, and also was published recently by Wired on the topic of blockchain.

The op-ed he wrote was very critical of blockchain, and questioned its utility.

One of the ideas that Schneier’s op-ed used frequently was trust. He decided to make statements like:

“…when you analyze both blockchain and trust, you quickly realize that there is much more hype than value. Blockchain solutions are often much worse than what they replace.” 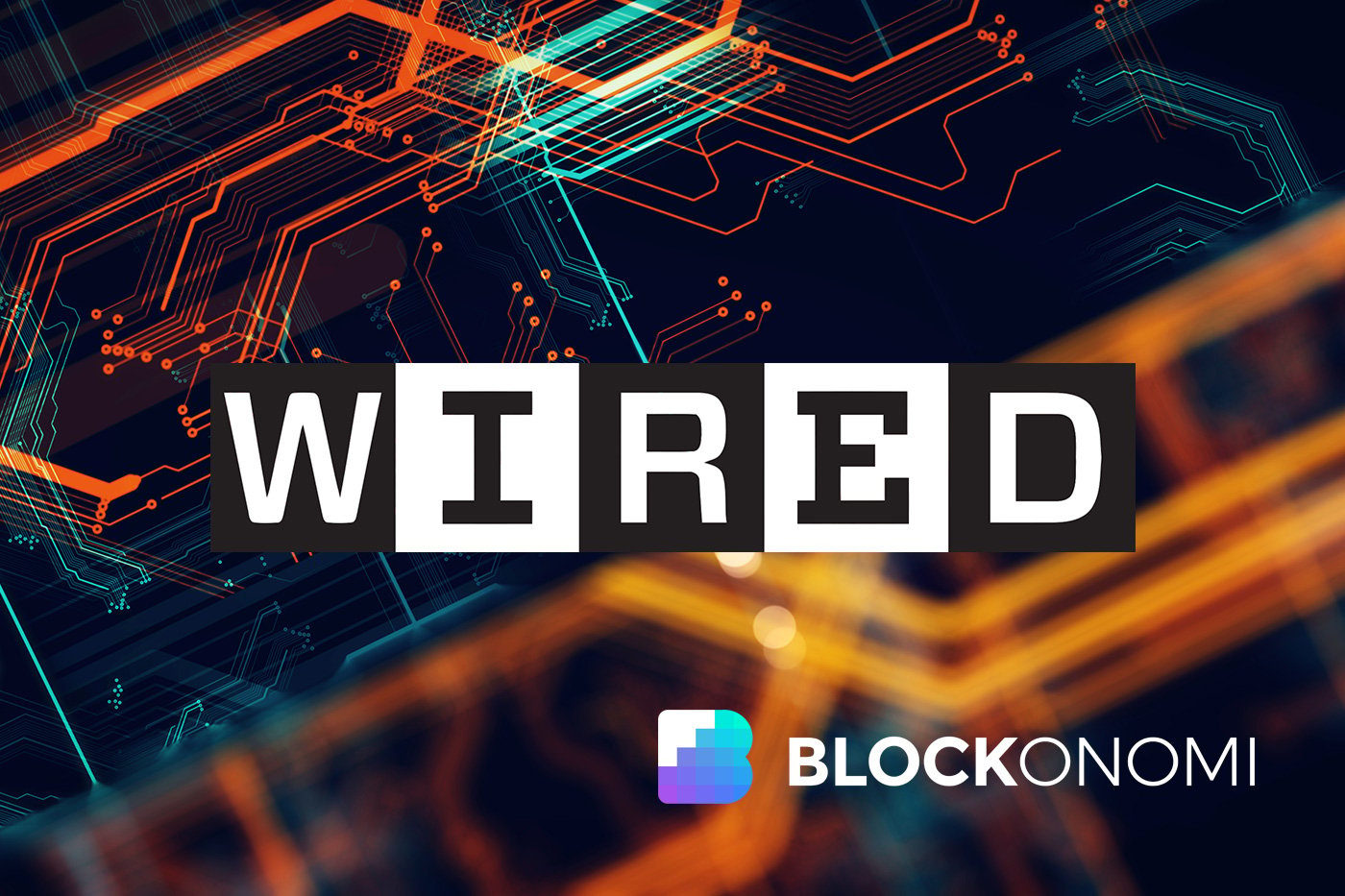 To be fair to the author, he attempted to limit his criticism to ‘public blockchains’, which he defines near the beginning of his article. His definition of a ‘public blockchain’ would apply to a blockchain like Bitcoin or Ethereum, but not a platform like the IBM Food Trust.

Better not to s%#@ where you eat I suppose.

Bruce Schneier Has a Curious Worldview

Here is Bruce’s word on trust, “Trust is essential to society. As a species, humans are wired to trust one another. Society can’t function without trust, and the fact that we mostly don’t even think about it is a measure of how well trust works.” 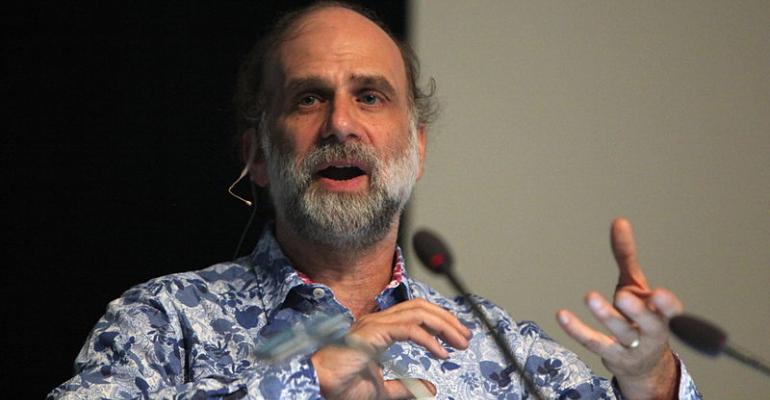 He is correct. Within the definition of trust that Bruce provides is perhaps the reason why he can’t see why public blockchains are more than a means of speculation. The level of trust that the under 30 crowd has in public institutions and big corporations is low.

Younger adults are smart enough to see that there is little if any, accountability for obviously corrupt CEOs, bankers and political leaders. They have seen their parents and grandparents eviscerated by a system that puts profits before people, and they aren’t interested in making the same mistake.

Bruce’s definition of trust seems to overlook the overarching socioeconomic situation, but that shouldn’t come as a surprise. He is easily in the 9.9%, has connections with the biggest companies on the planet, Ivy League schools, as well as Google via his involvement with New America.

In 2005 Roger Lowenstein wrote that:

“America’s pension system has been a laboratory demonstration of moral hazard in which the insurance may end up bankrupting the system it was intended to save. Given that pension promises do not come due for years, it is hardly surprising that corporate executives and state legislators have found it easier to pay off unions with benefits tomorrow rather than with wages today,”

in the New York Times (NYT).

If you want to learn more about how people lost their pensions in the USA, and what the next chapter in this tragedy might look like, just click here.

The situation today looks dire, with many US states struggling with their financial situation. In the global banking system, the situation is even worse. A single money-cartel (US FED-BoE-ECB) controls the entire world’s financial system, outside of China, Russia and perhaps some of the larger economies who deal directly with China and Russia.

Iranian banks are on the edge of re-monetizing gold via a digital token, so it can trade with countries who don’t care what Washington DC has to say about their right to exist. Blockchain, and specifically public blockchains, are a symptom of massive social problems which aren’t going anywhere.

Bitcoin Never Claimed to be Perfect

Blockchain is a new technology. It isn’t perfect, and this is doubly true for public blockchains which were developed by enthusiasts.

Statements like, “Honestly, cryptocurrencies are useless. They’re only used by speculators looking for quick riches, people who don’t like government-backed currencies, and criminals who want a black-market way to exchange money,” only show the globally disenfranchised how much disdain the upper 10% of the US population have for them, and ideas that could theoretically serve to level the economic playing field.

People who are desperate, oppressed and dealing with exploitative power structures do whatever they can to survive. That is probably why cryptos are finding a home in places like Venezuela, where the government has totally failed to allow a functional economy.

In that sense, Bitcoin and other cryptos have been very successful. The use of cryptos in broken nations could serve as a model to the population of other countries when their technocratic class totally fails to maintain social order.