When indiscriminate selling occurs, it is likely that great assets will be sold to unreasonably low levels. The major cryptos are likely reaching oversold levels.

It would be hard to believe that all the major cryptos offer the same opportunities. There are numerous different tokens, and they all seem to be trading the same way. The amount they rise or fall isn’t always the same, but as a sector, all the cryptos seem to trade the same way.

One prominent venture capitalist thinks that both BTC and ETH have reached price levels that are far too low. Chris Burniske is a partner at the New York VC firm Placeholder. According to a recent Medium post from Mr. Burniske, BTC and ETH probably make sense to buy at their current valuations. 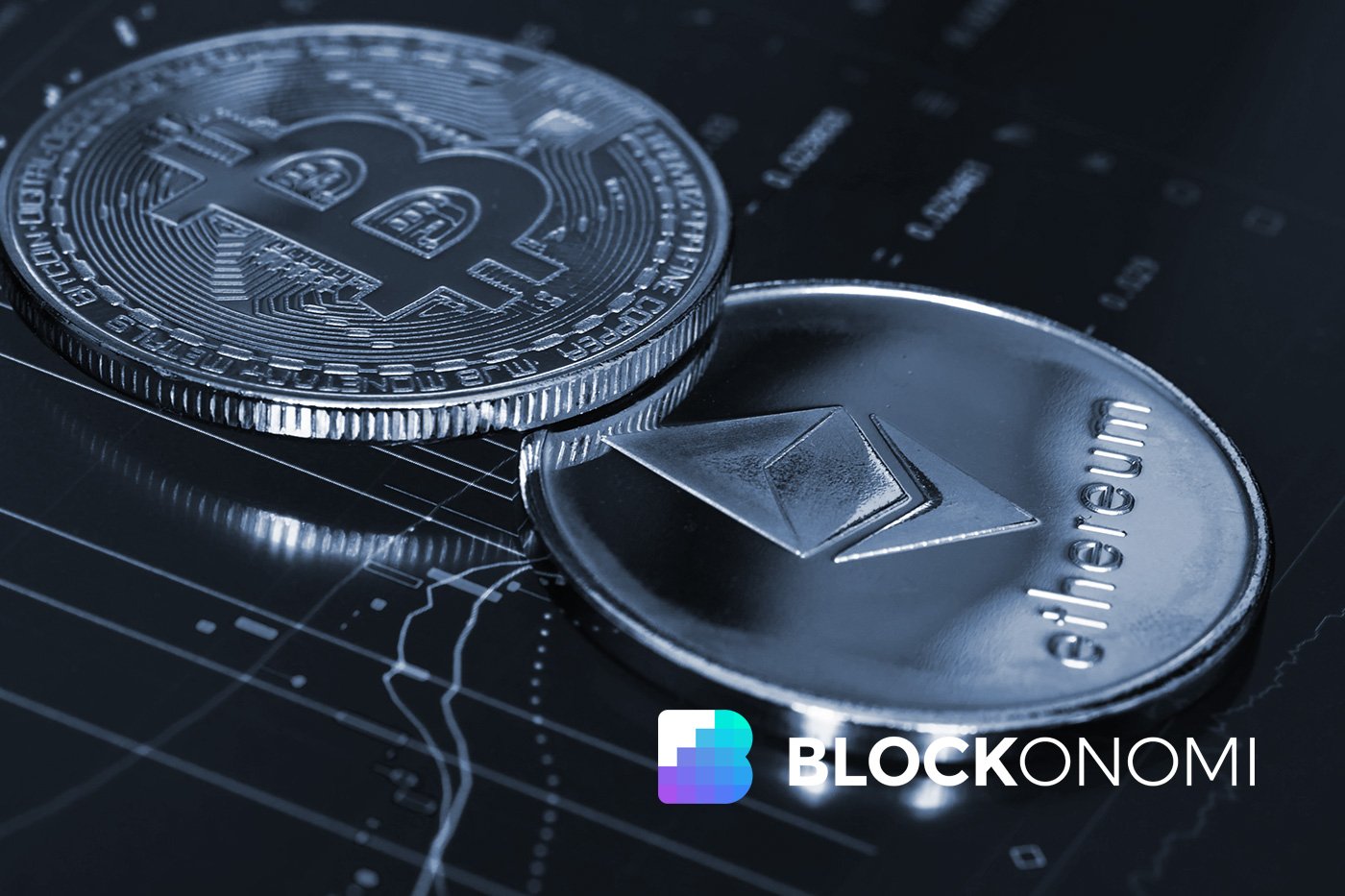 In his Medium post, Chris Burniske lays out an interesting way to value cryptos. He sees the falling value of the network as bullish, as the number of transactions on both networks has grown all year.

The valuation metrics that Chris Burniske uses for cryptocurrencies are interesting. Instead of looking at cryptos as money, he sees them as part of a network, which grows in value as it gains more users. In many ways fiat currency systems work along similar lines because the more people use a currency, the more demand there is for it.

The Risk of Scarcity

The major global central banks told the world they would be using ‘Quantitative Easing” many people thought that the end for fiat currency was near. Nearly a decade has gone by since QE started, and the US dollar is actually gaining in value.

Fiat currency is valuable because people use it, which is more or less why Chris Burniske seems to be arguing for a buying opportunity in the major cryptos. One of the things that may hold BTC back, when compared to blockchains like ETH and XRP, is its inability to be scaled up to global levels.

250,000 transactions per day isn’t bad for the first-ever DLT-based currency, but if cryptos are going to make inroads into the established financial infrastructure, they will have to be able to take on that kind of volume every minute.

One of the biggest problems for crypto adoption has been the lack of real-world payment platforms. The offerings for banking and trading in the crypto world aren’t bad, but when it comes to buying a latte, things are far more difficult.

Despite all the heartache in the crypto sector over the last 10 months, there are a number of new projects that could bridge the gap between cryptos, and the Point-of-Sale (PoS) device at your local supermarket.

Pundi X created PoS devices that will accept both cryptos, and Foton Bank is working on creating a payment and banking platform that would allow simple integration between crypto users and the existing payment infrastructure. Other services offer prepaid debit cards and crypto wallets but fall short of the kind of service that most people expect from a bank.

The recent use of XRP as the first token on R3’s settlement platform is also worth watching. R3 has created a platform that could be a major leap forward in integrating cryptos and would allow the existing banks to offer crypto users clearing services. All of these ideas are still in their early stages, but they all represent a fundamental shift in how cryptos can be used.