Since Bitcoin (BTC) garnered some semblance of traction on the global stage of finance, a majority of the conservative incumbents of legacy markets have been hesitant to laud the cryptocurrency. This theme was cemented on Monday, when Warren Buffett, one of the world’s most affluent men, doubled down on his cynicism towards BTC and its crusaders if you will. Let’s just say he isn’t too pleased with the Bitcoin. 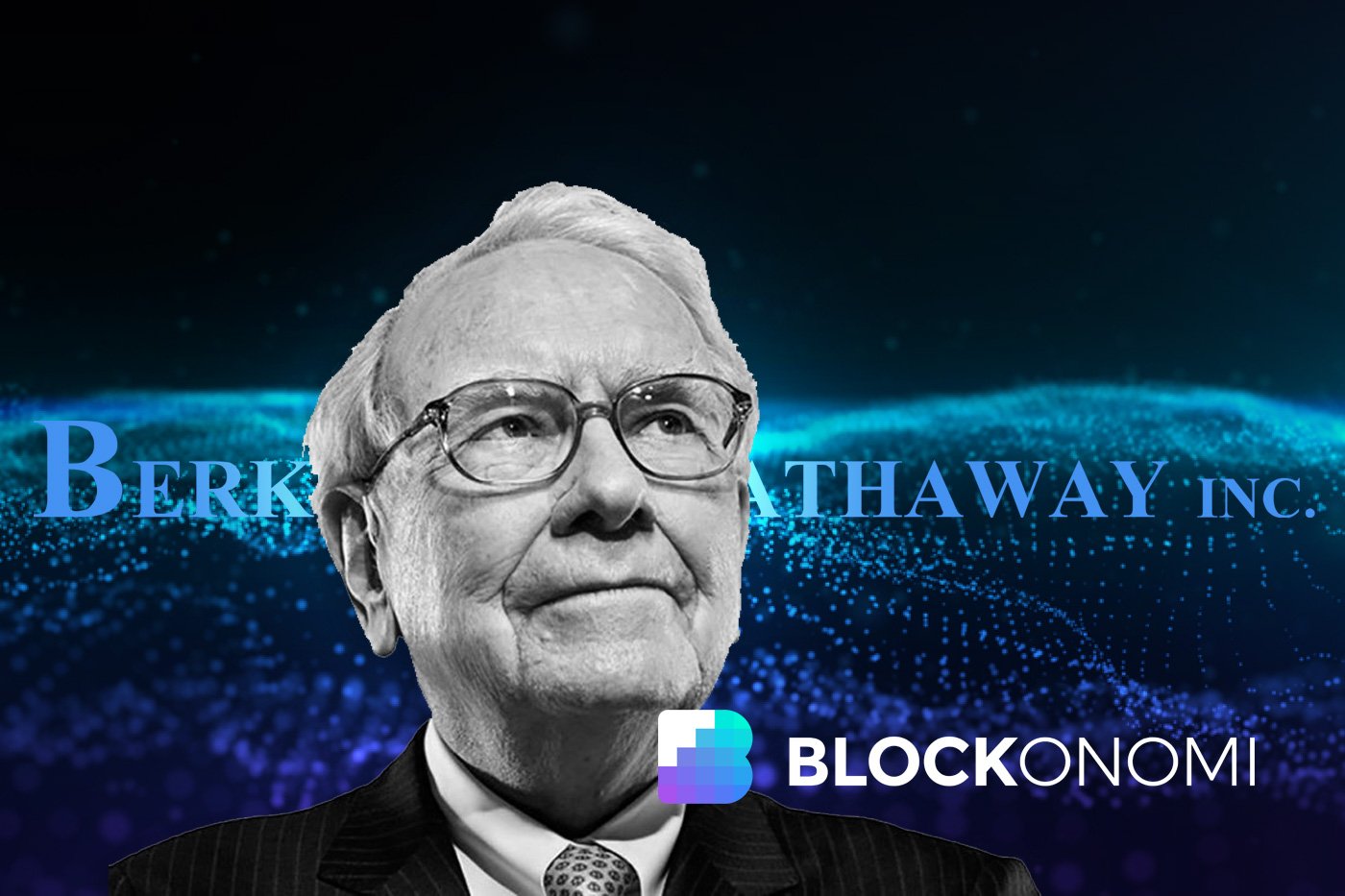 Warren Buffett Adamant That Bitcoin Is A “Delusion”

Bitcoin is inherently an anti-establishment movement. Satoshi Nakamoto, the pseudonymous creator(s) of the project, intentionally embedded a 2008 Great Recession-related headline from the Financial Times into the coinbase of Bitcoin’s first block. This inconspicuous call to arms has quickly led many libertarians, anarchists, and actors of a similar caliber to rally behind the world’s first iteration decentralized digital money.

The dichotomy between the raison d’êtres of pro-crypto netizens and those held by Wall Street’s biggest names has catalyzed discourse, as the two groups have failed to come to a common ground on economic issues. Wall Street’s legion was on the receiving end of a notable boost on February 25th, as Warren “Oracle of Omaha” Buffett, valued at a not too shabby $82 billion U.S., took to CNBC’s “Squawk Box” to squawk about BTC. Buffett didn’t hold back with his scathing comments.

The Berkshire Hathaway CEO, who is reported to still own a flip phone that might make many reminisce about the turn of the millennium, explained that in his eyes, while blockchain technologies have “importance,” Bitcoin has no “unique value at all.” Buffett’s quip, which comes after he infamously called the flagship cryptocurrency “rat poison squared,” is likely in reference to common Joes and Jills’ belief that nothing tangible is backing the value of BTC, as it is ‘printed’ out of ‘thin air’. Buffett referenced this, but in a clear misunderstanding of the way Proof of Work-based blockchains operate, when he stated:

“It doesn’t produce anything. You stare at it all day and the little Bitcoins come out or something like that. It is a delusion, basically.”

Funny enough, however, the world-renowned investor noted that he feels sorry for Bitcoin holders, explaining that investors in this nascent asset class actively get their hopes up that cryptocurrencies will change their lives. But, Buffett concluded that when you boil BTC down, the capped supply and difficulty system may be “genius,” but it doesn’t have much of a value and attracts charlatans.

Not The Only Crypto Cynic

Buffett, of course, isn’t the first economist born in the pre-Internet era to have lambasted Bitcoin. Nouriel “Dr. Doom” Roubini, for instance, has claimed that on multiple occasions, that not only are blockchain technologies not much better than a “glorified spreadsheet,”  but that BTC should also have zero value. On Twitter, he even remarked that cryptocurrencies are the “mother (and father) of all bubbles,” adding that he wouldn’t be surprised to see Bitcoin deflate rapidly, almost like a balloon with a pin in it.

JP Morgan‘s chief executive, Jamie Dimon, has also bashed the cryptocurrency, calling it not much better than a fraud. While he has since retracted that comment, Dimon once explained that the only digital currencies he expects to succeed are ones issued by governments or Wall Street institutions, like his own.

Even Bill Gates has tussled with the cryptocurrency ecosystem. On a panel with Buffett and the Oracle’s partner in crime, Charlie Munger, pro-innovation Gates explained that Bitcoin is a “pure ‘greater fool theory’ type of investment,” adding that he would short BTC if he could find a way.

Are They Getting It Wrong?

While the cynics’ comments do have some semblance of value, many cryptocurrency enthusiasts have claimed that they are missing the point. They argue that much like fiat currencies, Bitcoin’s value is in the eye of the beholder, making it nonsensical to claim that the asset isn’t based on anything.

Moreover, a case could be made that cryptocurrencies have an immense value from a long-term point of view, as they are proper hedges against the legacy financial world. Travis Kling, the chief investment officer of the Los Angeles-based Ikigai, recently stated that Bitcoin is a perfect hedge against “fiscal and monetary policy irresponsibility.” He added that the growth in the debt held by governments, consumers, and institutions alike is also how “you would write the script” for the adoption of a non-sovereign, deflationary, and decentralized asset that doesn’t have ties to any single entity.

But, will the anti-establishment proponents come out on top in the end?