Another cryptocurrency theft is in the books. Three individuals have been arrested in Bulgaria on suspicion of stealing cryptocurrency funds worth more than $5 million USD.

The crypto arena has always been wrought with theft, and virtual assets seem to attract some of the most malicious players in the industry. Two of the biggest thefts in recent years that likely come to mind include Mt. Gox in February 2014 and Coincheck last January, both of which occurred in Japan. 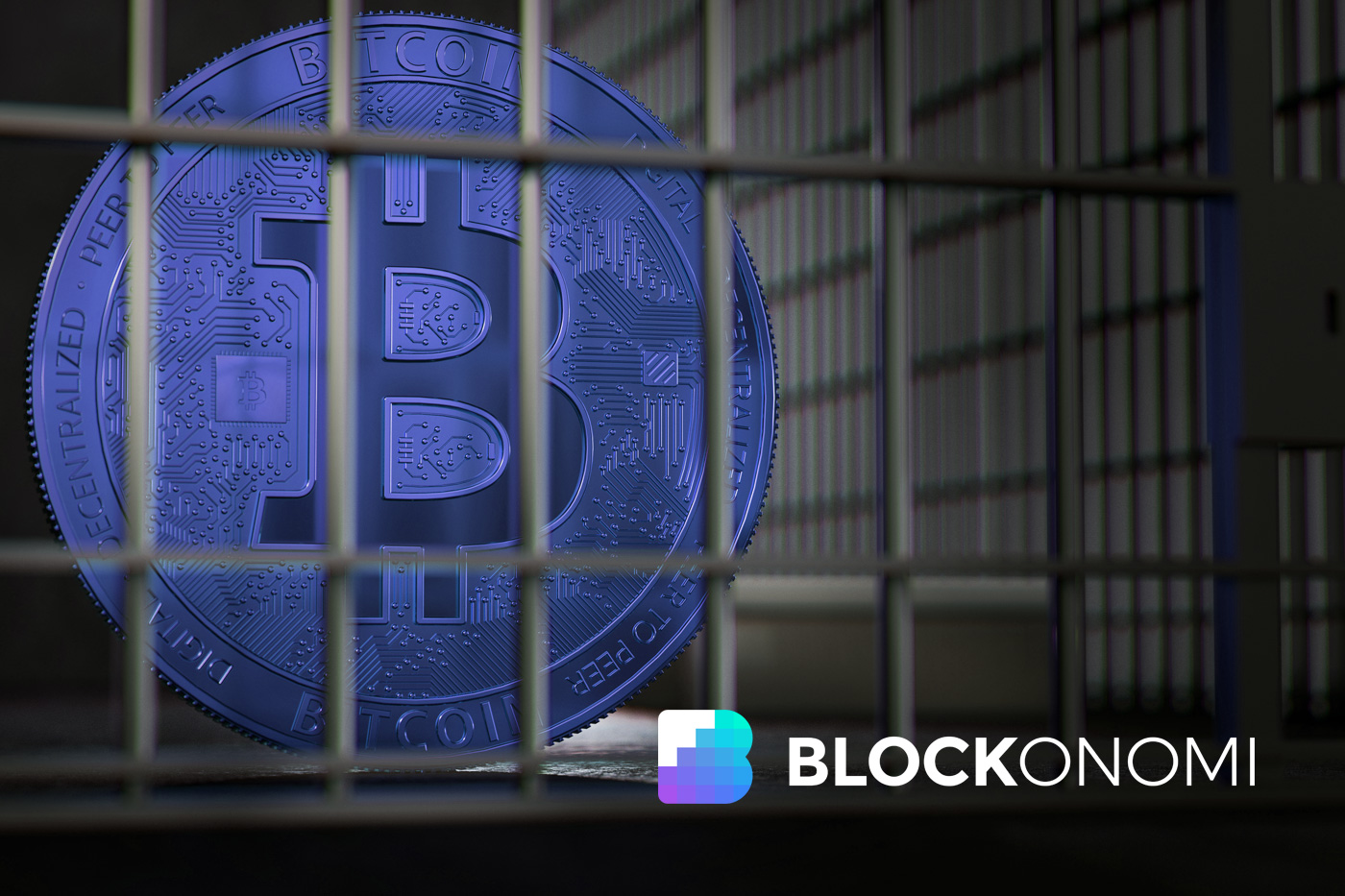 Mt. Gox – widely considered the largest bitcoin exchange at the time – was the victim of a hack that saw over $400 million in BTC funds disappear practically overnight. To this day, many questions regarding the hack have gone unanswered, and Mark Karpeles, CEO of the exchange, ultimately spent over a year in a Japanese jail for his alleged role in the scandal.

For nearly four years, Mt. Gox held the record for the largest cryptocurrency hack in history until Coincheck in January of 2018. Over $500 million in assorted crypto funds disappeared, prompting Japan’s Financial Services Agency (FSA) to become involved in the regulation and monitorization of the country’s crypto exchanges. The FSA later began sending warning letters to all Japan-based trading platforms and told them that if they didn’t up their security protocols to prevent further hacks, they would be shut down permanently.

Details of the Theft

Though this latest robbery isn’t quite on the same level as Mt. Gox or Coincheck, it’s an ugly reminder that the cryptocurrency scene remains vulnerable and open to attacks, and that safety measures still aren’t where they should be.

A statement regarding the robbery was released by the Bulgarian Prosecutor’s Office on Monday, November 26, 2018 explaining that local police had taken three men into custody on suspicion of cryptocurrency theft. At press time, it is alleged that the amount stolen by the individuals exceeds $5 million. However, approximately $3 million of that money has already been recovered.

In addition, authorities say they’ve seized a $34,000 car owned by one of the individuals. It is believed the vehicle was purchased using the stolen crypto funds. The arrests come after the Prosecutor’s Office launched an investigation into the matter five months ago in June. Representatives say this is the first case of its kind in both Bulgaria or Europe.

Things Are Getting More Dangerous

Prosecutors state that the alleged thieves were highly skilled in coding and related computer science, which allowed them to garner the crypto funds for so long without being noticed. Police have since raided the three men’s primary location and seized several pieces of equipment including hard drives, desktop computers and a set of notebooks containing a legion of both fake and legitimate accounts that police say the men were using to store the cryptocurrency. Thus far, only one of the men has posted bail (approximately $29,000).

Cybersecurity firm CypherTrace recently released a report suggesting that nearly $1 billion in cryptocurrency has been stolen since the beginning of the year – up by nearly 250 percent since 2017. Furthermore, it says that roughly 97 percent of bitcoin and cryptocurrency trading occurs via non-regulated exchanges, making investors and traders even more susceptible to thieves.

Recent examples of similar thefts covered by Blockonomi include a SIM-swapping case where a northern California resident’s phone number was used to steal money from his Coinbase and Gemini accounts. It is estimated that the thief stole as much as $1 million, and only $300,000 has been recovered at press time.

In addition, a Brooklyn-based man is now facing up to five years in prison for allegedly selling phony initial coin offerings (ICOs) to unsuspecting customers.