An apparent tongue-in-cheek Twitter exchange between Elon Musk and McDonald’s gave rise to a series of meme coins last month. Meme coins are cryptocurrency inspired by memes and internet jokes, the more well known of which has to be Dogecoin.

The Grimace Coin is one of the most recent digital currencies to spring up, following Musk’s tweet that he would eat a McDonald’s happy meal on TV if a Dogecoin payment was accepted. The fast-food joint quickly replied with a witty comment of acceptance, but only if Tesla welcomed Grimace coin (a then fictional currency based on the fuzzy, purple blob character used by the restaurant in many of its historical commercials and merchandise).

This may have appeared to many followers as comical banter, however, the comment soon gave rise to several Grimace coins on the Binance Smart Chain (BSC) and Ethereum networks and the only one that turned out to be a success was GrimaceBSC.com.

Grimace’s coverage did not stop there, as he featured in the newest McDonald’s ad, which debuted at one of the highest profile advertising events of the year, Super Bowl LVI. The 30 second ad titled ‘Can I get the Uhhhhhhhhhhhh’ was watched by 100.2 million viewers according to Nielsen data from NBS and Telemundo.

The advert saw an animated Grimace, who represents a taste bud, trying to decide between a Big Mac or a Filet-O-Fish sandwich, whilst the voice-over was provided by Ryan Reynolds (Turbo, 2013; Detective Pikachu, 2019 and Croods: New Age, 2020). It also featured an appearance from American Rapper, Kanye West.

NFTs Sold Out and Game is in the Making

Grimace Coin sold 1000 NFTs in 7 hours and 20 minutes for 0.3 BNB each on 12th of January, and 4 days later they were already ranking on the second spot of most traded NFTs on TofuNFT with sales over 160 BNBs.

Full time work is in hand to create a metaverse in which a P2E (play to earn) mode will allow Grimace coins to be gained from activities within the Sandbox game. In addition, NFT holders will be granted a free car in which they can sell to others within the marketplace. NFT holders will also have private access to the VIP area within the game.

In the past, meme coins (such as Squid Coin) have been the source of worry, following scams commonly known as a ‘rug pull’ by crypto investors. Yet, the Grimace coin currently has a Certik audit in progress, which involves the most rigorous and thorough cybersecurity techniques to identify and eliminate security vulnerabilities.

It appears Grimace’s character himself, once dubbed ‘evil Grimace’ (after stealing milkshakes in many of his earlier adverts) has also turned his back on the criminal world. As the cyber coin that features, his face is also now behind a large charitable notion known as ‘project Big Mac’ which provides Big Macs and water bottles to the communities homeless and those in need.

The Official Grimace Coin can be found at CoinMarketCap 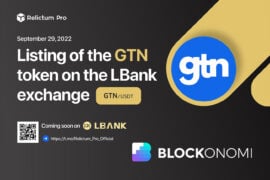 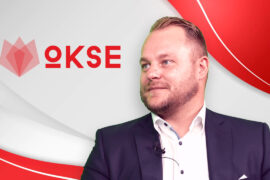 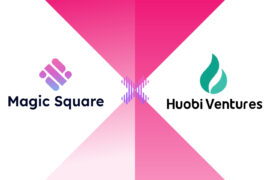