Images purportedly showing the testing of China’s proposed central bank digital currency (CBDC) have emerged on social media. These tests appear to be revolving around the official mobile app for the country’s digital currency/electronic payment (DC/EP) wallet which is reportedly being trialed in four different cities.

Meanwhile, China has launched its National Blockchain Committee — a consortium of fintech partners and other stakeholders looking to work towards the rapid development and deployment of the technology in the country.

The launch appears to be the first step among many in actualizing the call made by President Xi Jinping back in 2019 about China becoming a leader in the emerging digital economy.

Tweeting on Tuesday (April 14, 2020) Binance executive Ling Zhang revealed that the wallet app for China’s planned CBDC was already available for download. According to Zhang, trials are already underway in four Chinese cities — Suzhou, Xiongan, Shenzhen, and Chengdu — as authorities in Beijing move closer towards a live rollout of the digital yuan.

Seems that testing wallet app is available for download. 4 cities will be available for the trial to begin with, including Shenzhen, Chengdu, Suzhou and Xiongan. Interesting that Xiongan, the newly state-level new area is one the first batch of the trails cities. #DC/EP pic.twitter.com/960poROFIo

Details about the ongoing testing are yet to emerge but according to commentary provided by Matthew Graham, CEO of venture fund Sino Global Capital, the pictures which circulated on social media on Tuesday were for the Agricultural Bank of China (ABC).

China has been at the forefront of creating a CBDC with multiple sources saying the working group has already finalized all the basic functionalities of the planned digital yuan project. More than 80 patents have been filed concerning the CBDC project despite delays occasioned by the ongoing COVID-19 pandemic. Largescale testing of China’s CBDC is expected to happen later in the year.

In response to China’s progress with its CBDC plans, lawmakers in Japan have been clamoring for their government to move forward with a digital yen as a counter to Beijing’s digital yuan. These lawmakers are also advising the government to make discussions about CBDCs a major focus of the G7 summit later in the year.

Outside Asia, China’s accelerated CBDC plans have also sent shockwaves across Europe and the United States with countries like France and Germany calling on the European Union (EU) to consider the development of a digital currency for the region. Earlier in the year, executives at the U.S. Federal Reserve revealed ongoing discussions about a possible digital dollar.

In a related development, China has also officially inaugurated its National Blockchain and Distributed Ledger Technology Standardization Technical Committee. The consortium has drawn experts from Chinese academia, telecoms, banking, and tech giants like Baidu and Tencent.

Chen Zhaoxiong, deputy minister at China’s Ministry of Industry and Information Technology (MIIT) heads the committee with five vice-presidents among which is an executive of the country’s central bank — the People’s Bank of China (PBoC).

As previously reported by Blockonomi, China’s President remarked that blockchain will become a “core” technology in the country. Despite crackdowns on crypto trading and initial coin offerings (ICOs) Beijing continues to maintain a positive disposition towards distributed ledger technology (DLT).

Regulators Putting the Squeeze on Stablecoins

While China is getting set to test its CBDC, financial regulators are looking to enact stricter laws for stablecoins like Tether and Facebook’s Libra. A report issued on Tuesday showed the G20’s Financial Stability Board (FSB) calling for a unified approach to regulating stablecoins to prevent the emergence of regulatory arbitrage.

Apart from the FSB, the European Parliament also recently published a report identifying stablecoins as one of the gray areas of the cryptocurrency industry. Both reports argue that stablecoins pose considerable risks to global monetary stability. 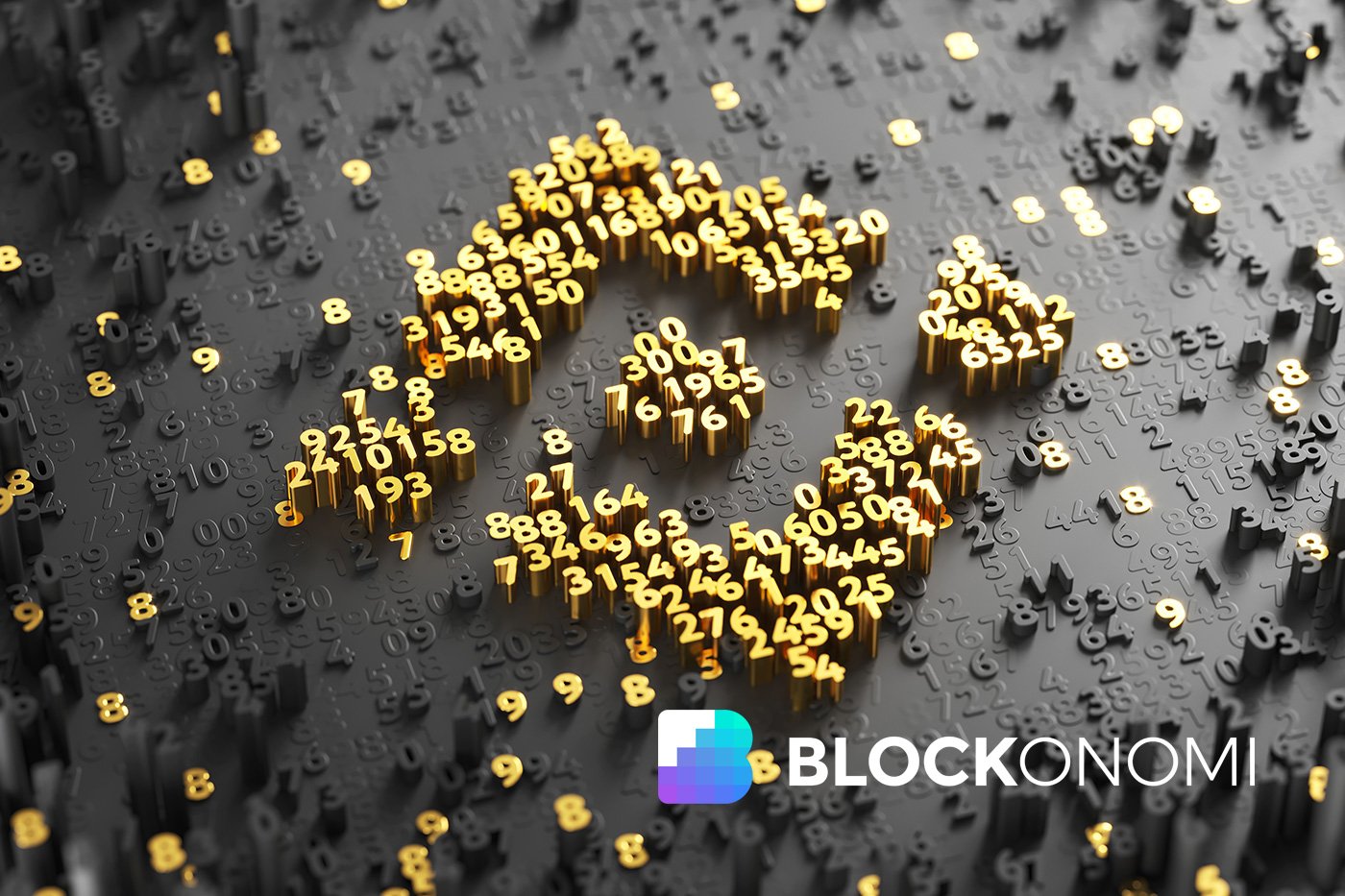