An Internet judge in China’s Hangzhou province decided to enlist the help of blockchain to help defend Intellectual Property (IP) rights. China.org.cn reported that the Internet Court in Hangzhou will begin using a blockchain platform to help writers in the region protect themselves from online piracy.

The Internet Court in Hangzhou is one of three in China. Instead of using the regular court system, the Chinese internet courts help people to resolve legal matters online. Piracy is a major problem for creatives, but until now, creating a solid record of authorship has been challenging.

According to the article that was published by China.org.cn, Hangzhou is, “home to many, if not most, online writers in China.” The news portal states that there are 107 famous online writers living in a writers’ community in the Binjiang District of Hangzhou. The writers have been working on ways to establish ownership over their work, but they are left with few solid options. 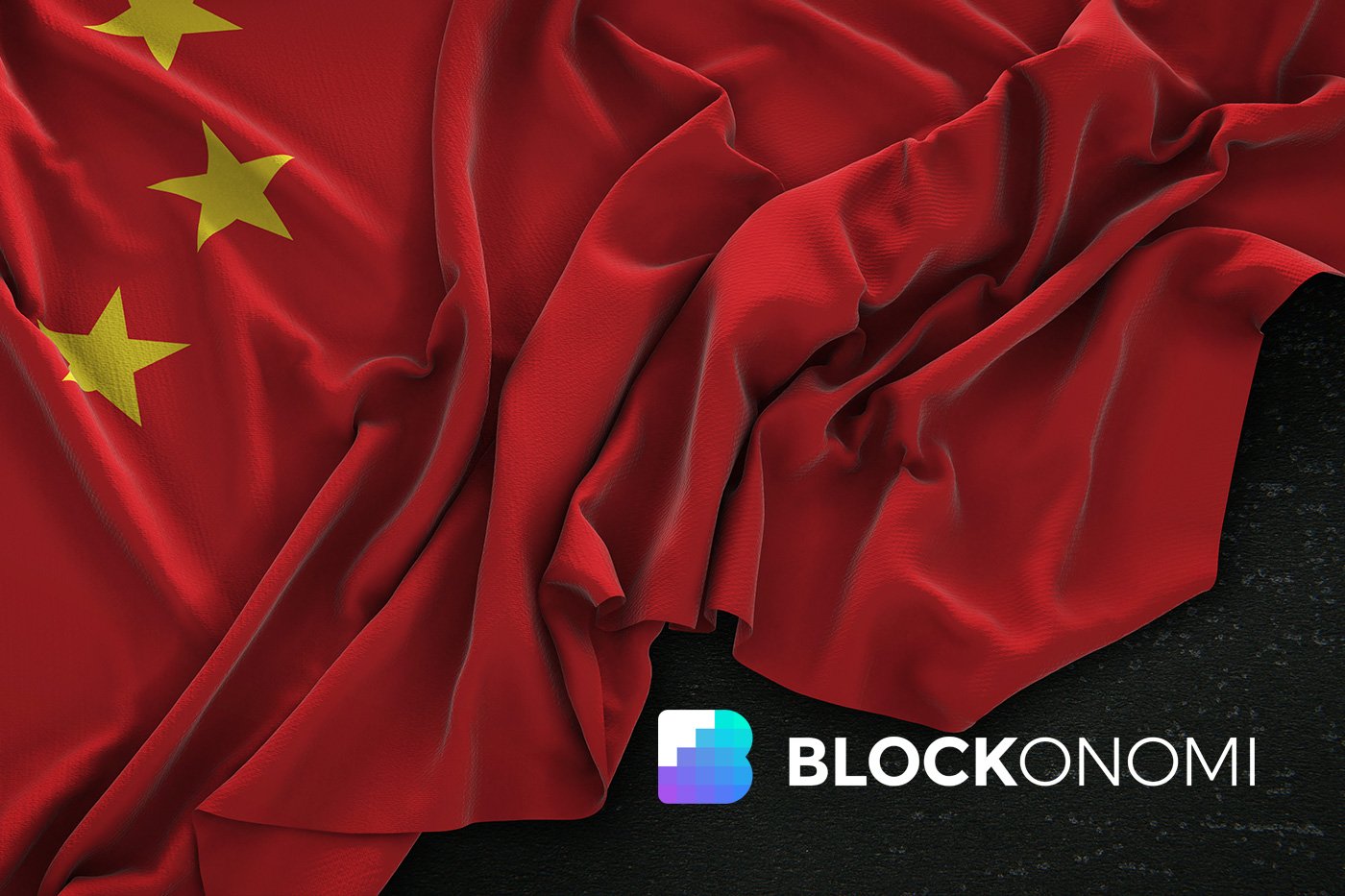 Many of the writers in Hangzhou reportedly print out their articles or download the work as a means of establishing the time of its creation. Both of these methods are relatively easy to counterfeit. Blockchain is an ideal technology to help creatives maintain ownership over their work, and it could also help to reduce the legal process involved in enforcing IP law.

According to Wang Jiangqiao, who is a judge at the Internet Court in Hangzhou ,

“Blockchain guarantees that data cannot be tampered (with) … all digital footprints stored in the judicial blockchain system … have legal effect,” and that, “authorship, time of creation, content and evidence of infringement.”

China has been a harsh opponent of cryptos, but they are making strides to use blockchain wherever possible. Unlike many other nations that are approaching blockchain with caution, Chinese courts have blessed the use of blockchain in numerous legal functions.

Last week the European Patent Office held a conference on new technologies, and blockchain was on the agenda. The one-day event which was held in The Hague featured a discussion on how blockchain could be used in the patenting process.

“technologies of the fourth industrial revolution are gaining ever more momentum – and everyone in IP has to get to grips with technical developments that are driving this period of great change – and to understand their impact,” in his opening address.

The EPO president also told the conference that, “Our examination guidelines are constantly reviewed and adapted to ensure these criteria are transparent and that our practice remains predictable, both to examiners and external stakeholders,” as patent applications for blockchain technology are on the rise.

Time to Get With The Program

There was no shortage of blockchain topics at the EPO conference, and the first keynote speakers talked about various aspects of blockchain, and how it could interface with other new technologies that are coming into their own.

The gathering closed with these remarks from the EPO’s Vice-President of Operations, Alberto Casado, “We are at the beginning of a revolution. Blockchain started in the financial sector – but its spreading to all fields of industrial applications. It is growing in all fields.”

A Mixed Picture for Blockchain Development

Over the last two years, blockchain has gone from an esoteric technology, to a new policy issue that is being taken seriously at the highest levels of government. Cryptocurrencies have been the big loser globally, as many governments lash out at what they perceive as a threat to their monetary power.

Blockchain, on the other hand, is being welcomed by both big business and government. Once the underlying blockchain technology is separated from decentralized currencies, it seems to be a very popular technology.

Blockchain has certainly transcended FinTech, and could be a part of the next big change in how humans record data. How that capacity will be used is anyone’s guess, but we won’t have to wait long to see blockchain enter industries that hadn’t heard of it a few years ago.