Cisco: Blockchain to Secure Trillions of Dollars of Global GDP

One of the world’s wealthiest companies, U.S. tech conglomerate Cisco, said in a new report that blockchain technology could be responsible for storing as much as 10 percent of the world’s entire gross domestic product (GDP), or several trillion dollars’ worth of value, by 2027.

The grand question for now, of course, is whether that proposed trajectory will unfold at such an impressive pace. 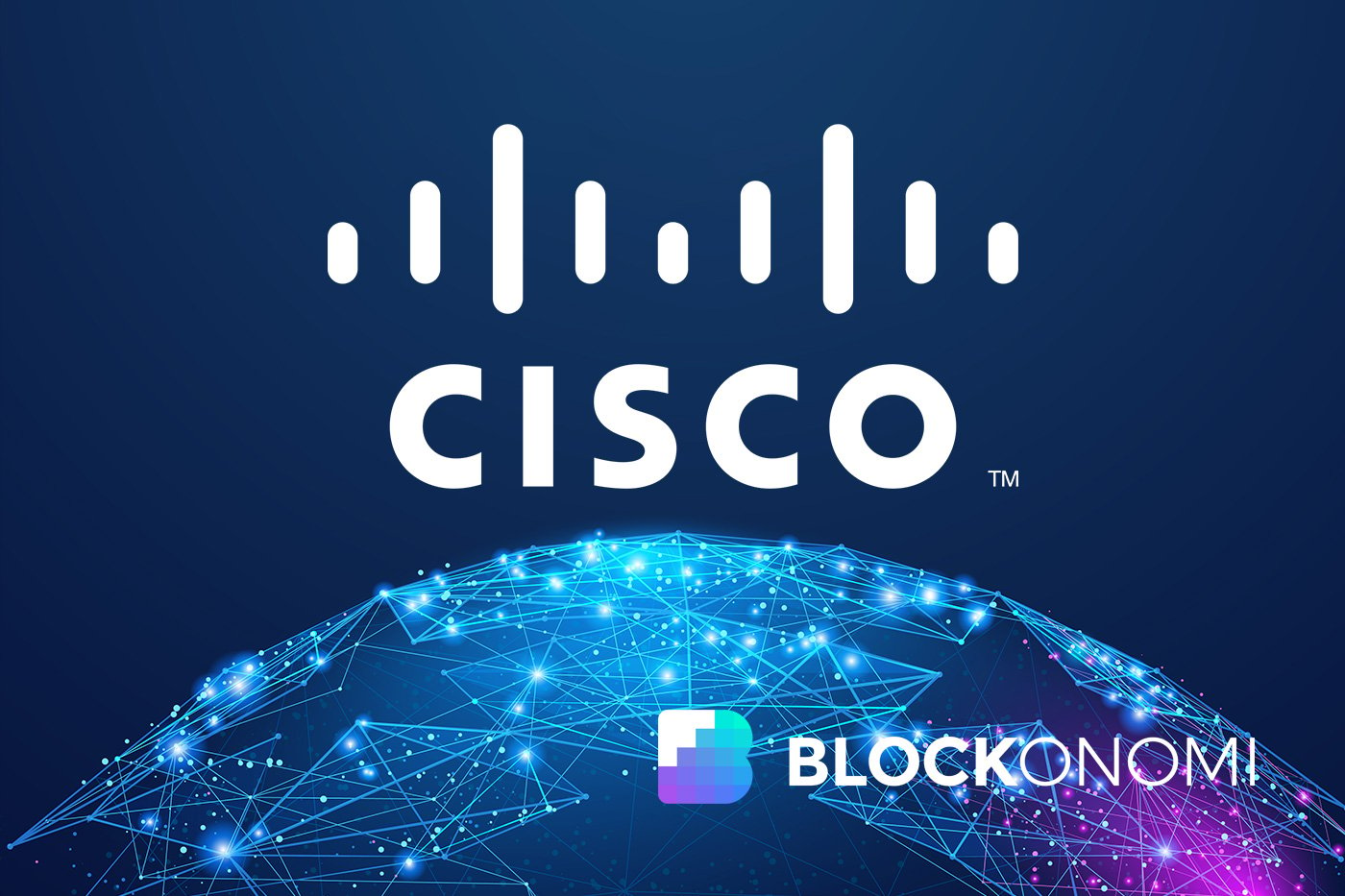 Notably, Cisco’s prediction of blockchain tech coming to underpin 10 percent of global GDP isn’t the same as saying the market capitalization of the cryptoeconomy will hit an astronomical figure in eight years’ time. Rather, Cisco forecasted that blockchain tech in general would be increasingly trusted by companies and official bodies to secure value digitally, whether cryptocurrencies are involved or not.

The American tech powerhouse also projected that international enterprises would collectively spend $9.7 billion USD on blockchain projects by 2021, up from an estimated sum of $2.1 billion in 2018, and that $3 trillion in new business value would be opened up by programmable commerce by 2030.

While skeptics say blockchains are an overhyped genre of databases, Cisco argued in their report that the revolutionary dimension of the tech has to do with its ability to “automate trust” — a seemingly significant factor since the company found that 83 percent of company executives thought trust was the keystone of digital commerce:

“The true innovation of blockchain is its ability to automate trust among the parties using it. Transactions are settled in a collective fashion and recorded on a distributed ledger, which removes the need for an established third party to create a trusted relationship. Participants can directly use the blockchain as the source of truth instead of one another.”

Cisco highlighted how blockchains could be ideal in optimizing smart cities, supply chain solutions, and the Internet of Things (IoT) and outlined its work in the Hyperledger project, the Enterprise Ethereum Alliance (EEA), and the Digital Chamber of Commerce as venues through which it was exploring how to embrace these applications.

Deloitte Pointed to Similar Projection in 2017

Cisco’s projection of a blockchain GDP capture boon isn’t the first such high-profile prediction the cryptoverse has seen.

By 2025, ~10% of global GDP will be stored on #Blockchain. What does this mean for #AssetServicing? https://t.co/vXrcZZXI2T

Back in 2017, multinational professional services heavyweight Deloitte pointed to the World Economic Forum’s prediction that blockchain tech would underpin 10 percent of global GDP by 2025, two years faster than Cisco’s most recent forecast.

Accordingly, an associated Deloitte report titled “The future of asset servicing” said at the time that blockchain tech stood among new technologies that had the potential to revolutionize the asset management industry. Its authors noted:

“When applied to asset servicing, blockchain would result in a completely redesigned value chain. Lory Kehoe, a director at Deloitte Ireland and head of Deloitte’s EMEA Blockchain Development Centre in Dublin, believes that blockchain may eventually go so far as to eliminate the requirement for multiple onerous reconciliations. If funds are selling directly to investors, and this is recorded on the blockchain, it may also remove the need for the transfer agent to monitor subscriptions and keep a share register of participants in the fund, further streamlining the whole process.”

More specifically, the Deloitte report indicated that blockchain solutions in the asset services industry could prove transformational in streamlining “back and middle office tasks such as know your customer (KYC) utility, risk reporting, securities settlement and corporate actions.”

Whatever ends up happening over the coming decade, it’s clear from reports like the ones we’ve seen from Cisco and Deloitte that more mainstream enterprises are seriously considering how blockchain tech can or will figure into their future operations. Though whether blockchains can eventually win over and store as much as 10 percent of the globe’s GDP still remains to be seen.