With major cryptocurrency exchange Coinbase now responsible for more than 13 million user accounts and their subsequent funds that runs in to the billions of dollars, it comes as no surprise that the exchange have further increased their security systems. According to the U.S. based platform, the company recently moved $5 billion worth of cryptocurrencies in to its upgraded storage system.

The fund movement consisted of 5% of all Coinbase Bitcoin holdings, alongside 8% of Ethereum and a huge 25% of Litecoin. As per Phillip Martin, the current head of security at Coinbase, the fund movement took in the region of four months to plan. 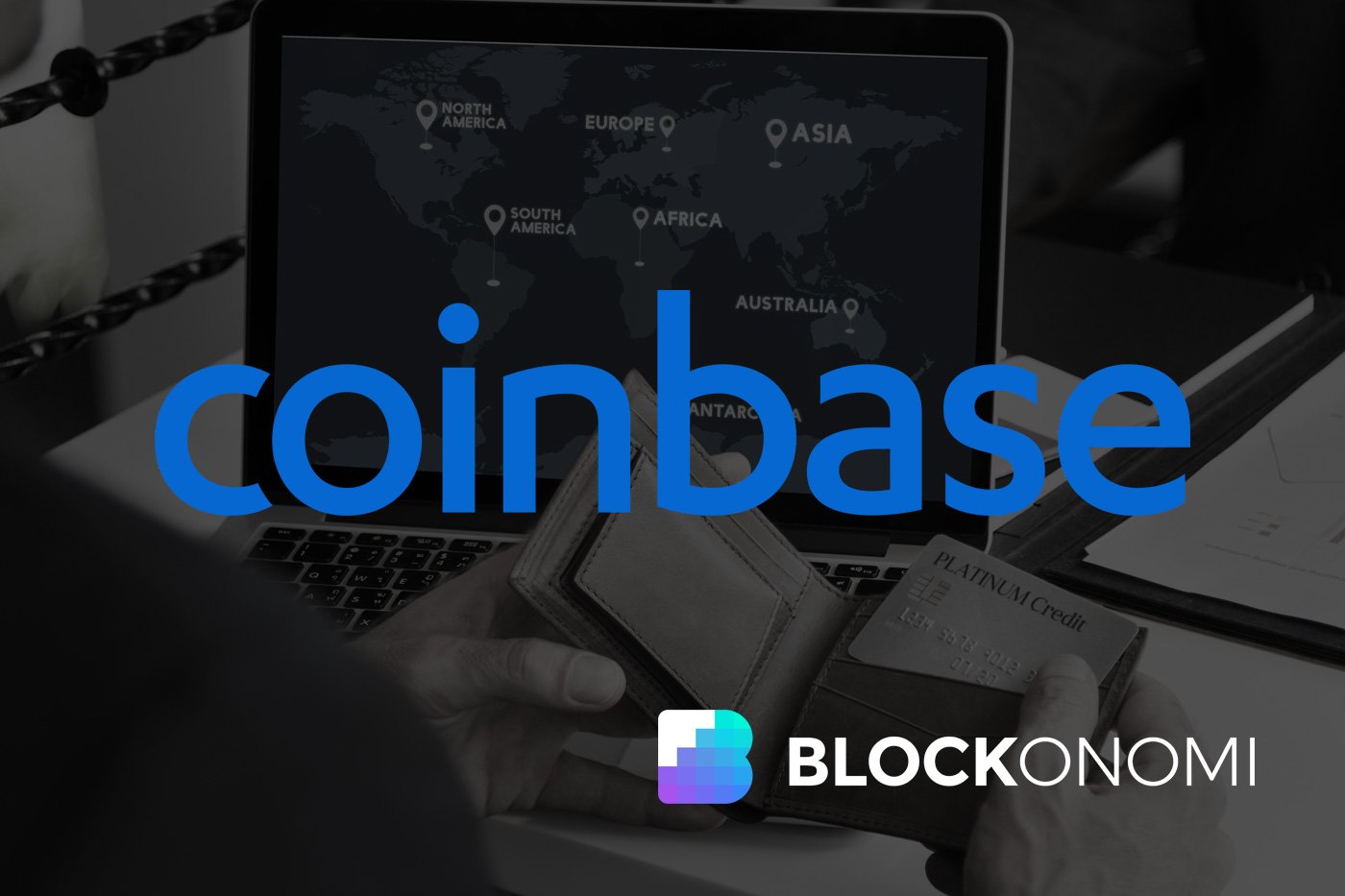 One of the key reasons for the lengthy pre-planned security upgrade was to ensure the exchange are fully prepared for its ongoing token expansion, which has seen a range of new cryptocurrencies added to Coinbase over the past few months. Initially, the Coinbase business model focused on a select few cryptocurrencies – notably Bitcoin, Ethereum, Bitcoin Cash and Litecoin. However, the exchange has since added Ethereum Classic, Basic Attention Token and Zcash, among others.

However, the token expansion does not appear to be slowing down any time soon. For example, just yesterday the exchange announced that it was adding a further four tokens, with the selected projects being Golem, DAI, Maker and Zilliqa.

In terms of the underlying fundamentals, the newly updated Coinbase storage system originally started in October, where its technical team utilized a key generation process. In a nutshell, the process involved printing out a range of keys, and through the support of scan-friendly QR codes, these keys were subsequently split.

The cryptographic process, otherwise referred to as Shamir’s Secret Sharing, is a mechanism employed to keep private data safe and secure. Once the keys have been split, they are then distributed across multiple locations – requiring several Coinbase staff members to collectively unlock them. Although this process sounds very similar to a multi-sig wallet, the key difference is that it is compatible with cryptocurrencies that would otherwise not be suitable. 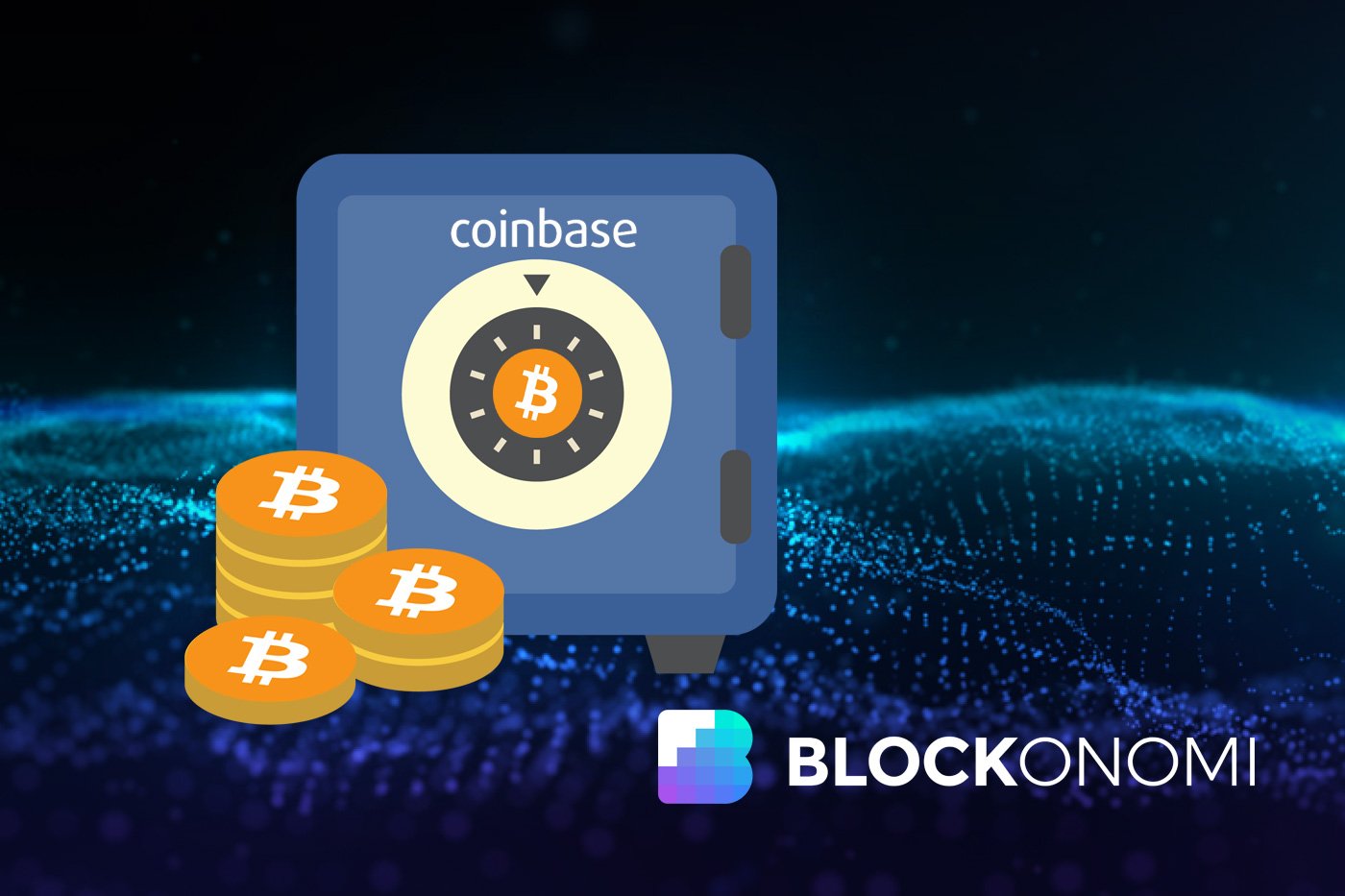 Read: Is Coinbase Safe? An In-Depth Look at their Security Measures

Ultimately, taking in to account the exchange’s appetite to attract institutional investment on top of its already significant retail customer base, alongside the fact that they have an excellent relationship with U.S. regulators, Coinbase will hope that their newly launched air-tight storage system will convince users that they are the third party platform of choice.

Whilst the risks of storing large quantities of cryptocurrency holdings in a third party online exchange remain valid, it must also be noted that Coinbase already have a significant amount of safeguards in place to protect customer funds. First and foremost, the platform claims to store 98% or more of customer funds in cold storage, with the remainder kept online to facilitate day-to-day liquidity.

The platform also offers a ‘Vault’ storage facility, which if utilized by the customer, puts an automatic withdrawal time-lock of 48 hours. This means that should the users’ account become compromised, there is a good chance that they would be made aware in the form of a notification, once the withdrawal request was made.

Furthermore, Coinbase have also installed an FDIC insurance program for those holding funds in a U.S. dollar wallet, up to a whopping $250,000. Even in the event that the exchange ceased to exist, customers would be insured up to this figure.

Ultimately, the numbers speak for themselves, insofar that Coinbase are yet to experience a significant hack – a feat they will no doubt be keen to retain. 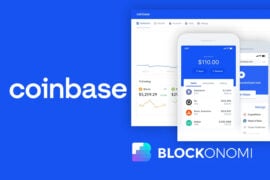