Cryptocurrencies Are Less Correlated with Bitcoin in 2019

Most people are under the impression that altcoins prices follow Bitcoin prices up and down. Because Bitcoin makes up such a large share of the total cryptocurrency market when it moves, surrounding altcoins tend to move in the same direction as well. 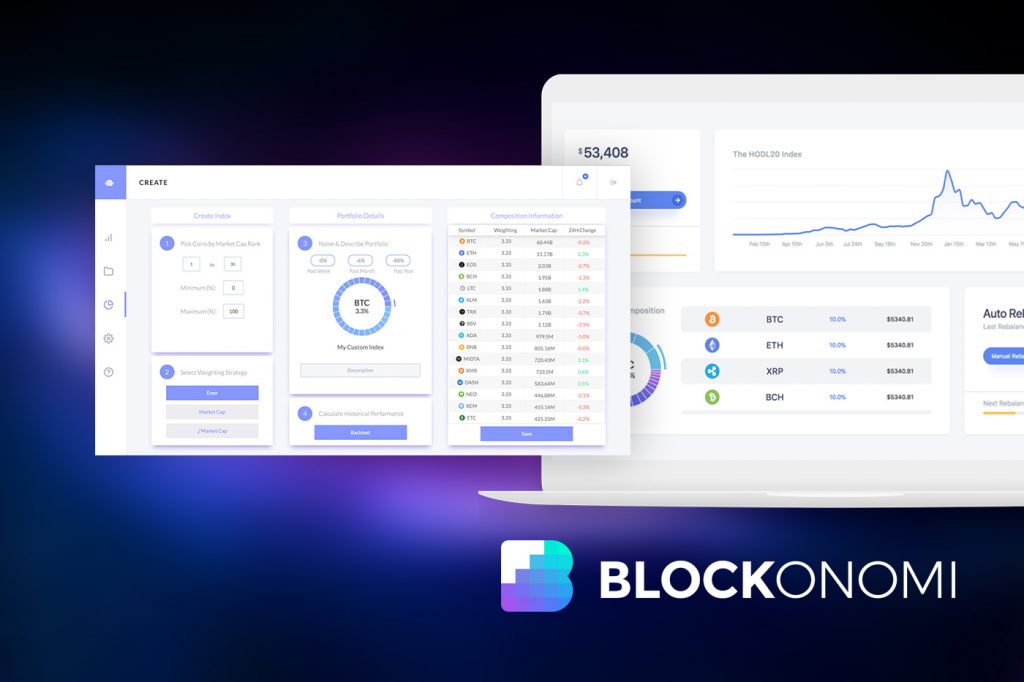 Please Note: This is a guest post by Anthony Xie, Founder of HodlBot, a tool that helps investors diversify their portfolios and automate their trading strategies.

The platform is known for making it easy and simple to invest in a cryptocurrency index. In addition to cryptocurrency indices, HodlBot also enables users to create, backtest, and execute their own custom portfolios based on advanced market metrics.  There are no account minimums or country restrictions.

2018 experienced the highest correlations between Bitcoin and other cryptocurrencies.

The correlation between the top 200 coins and Bitcoin were higher in 2018 compared to any other year.

One explanation for this is that 2018 coincided with a year-long bear market. It seems that rampant market sell-offs are closely aligned with higher correlations between Bitcoin and Altcoins.

Oddly enough, it is not true for prices moving in the other direction. During the bear market of 2017, we never saw correlations between cryptocurrencies and Bitcoin reach so high, even though prices increased across the board.

Things Are Different in 2019 — Lower Correlations in a Sideways Market

The market has changed in 2019. Other than the first week of April, 2019 has mostly experienced a sideways market.

At a cursory glance, correlations between Bitcoin and altcoins look significantly lower in 2019, compared to the previous year.

To be really sure, we can apply a statistical test to compare the two sample distributions.

Welch’s t-test is used to statistically test the difference between two sample means that have unknown, and unequal underlying variances. In our particular case, we want to apply a one-tailed test, since we are assuming that the mean correlation coefficient between Bitcoin and altcoins is lower in 2019.

Here’s how we’re going to set up our hypotheses.

Therefore, we should reject the null hypothesis since we have a lot of evidence suggesting that the mean correlation coefficient between Bitcoin and Altcoins in 2019 is much lower than in 2018.

Is this Good News?

Correlation matrix for the top 20 coins by market cap in 2019.

Harry Markowitz, the father of modern portfolio theory, postulated that the most important aspect of risk to consider is an asset’s contribution to the overall risk of the portfolio, rather than the risk of the asset in isolation.

“Diversification is the only free lunch in finance” — Harry Markowitz

This means that by including assets with a low or negative correlation in your portfolio, you can reduce the overall variance and therefore reduce the risk of your portfolio. Assets that are negatively correlated or uncorrelated tend to cancel each other out.

At HodlBot, we build cryptocurrency indices for everyday investors. An index where every single coin is correlated to another is not much a diversified portfolio. That’s why we are happy to see lower correlations between assets. It simply renders portfolio diversification much more effective.

Should I take this with a grain of salt?

The correlation coefficient of a pair of assets changes wildly over time. Just because something was correlated a certain way in the past, does not mean the relationship will hold in the future. The 30-day rolling correlation for many coins looks like this, a series of ups and downs.

Linear relationships are easy to understand and easy to model. However, many relationships between two assets are non-linear. It can be polynomial, exponential, etc. In these cases, Pearson’s correlation coefficient unnecessarily simplifies the relationship.

The Dataset Used in This Analysis

On a year-per-year basis, I took a snapshot to find the top 200 ranked coins by market cap. I then computed their correlation coefficient based on the price-data for that year.

You can find the price & market cap data for all the coins here.