Colleges and universities throughout the U.S. are continuing to add more cryptocurrency and blockchain-based courses, proving that millennials and younger generations are very excited about the prospects of bitcoin and its crypto-cousins.

Such courses are now available at some of the country’s top education institutions including Cornell, Stanford and MIT, as well as at some international universities. In fact, some of these institutions, such as Yale, are even beginning to invest their endowment funds into various cryptocurrency funds. 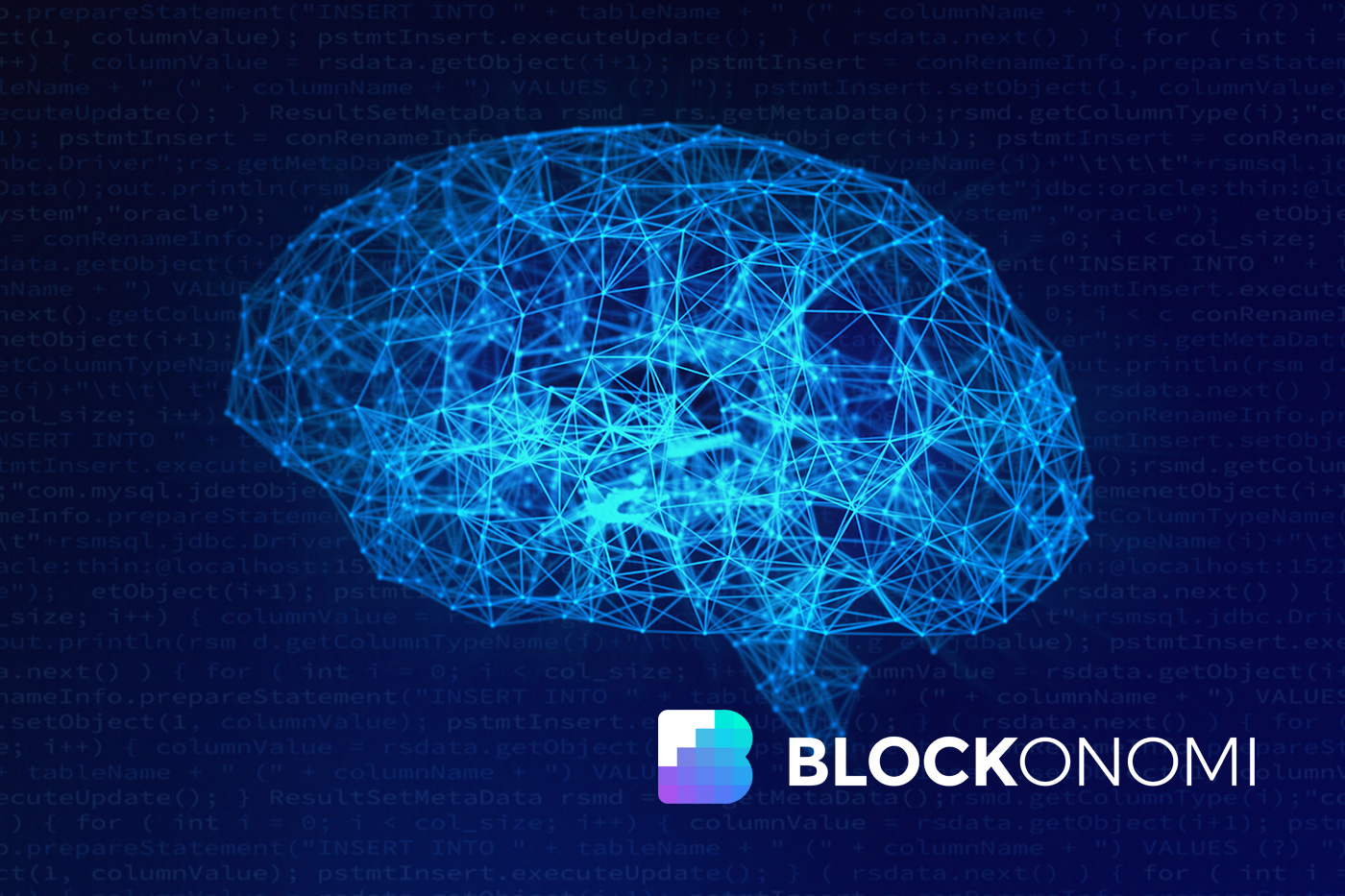 Associate professor of computer science Emin Gun Sirer is employed through Cornell University. During the first half of last year, he offered an advanced course on blockchain technology designed for PhD students that roughly 88 individuals registered for. He says:

“Usually, when you have five to a dozen students in such a class, you’re teaching a popular class. If was interesting to see that level of interest… We are not teaching people how to use today’s blockchains – tomorrow’s blockchains will look nothing like today’s.”

Blockchain – A Staple of Modern Education?

Kevin Werbach of the University of Pennsylvania attributes the popularity of these classes to the fact that blockchain potentially holds a place in multiple industries, including sociology, finance and economics. He believes students want to prepare themselves for the future and be aware of the technology before too much time passes. He comments:

“In order to understand blockchain well, you actually need to learn a bunch of subjects that we already teach in the university – things like economics and finance and law and distributed systems in engineering. I think someone who is taking a bunch of related courses because they’re interested in blockchain is going to get a well-rounded education that is going to serve them well and be useful even if this industry falls apart.”

“What you want to avoid at all costs is overspecialization early on in your career. If you end up going to a program dedicated to blockchain, I think I personally would say you’re making a mistake. The right thing to do is establish a broad, strong base.”

Schools Are Investing in Crypto

Yale, Harvard, Stanford, Dartmouth, the University of North Carolina and the Massachusetts Institute of Technology have recently made investments into at least one cryptocurrency fund. These endowment funds do operate within a specific university framework which separates the money men from the universities, but Sirer believes it’s a step in the right direction. He mentions:

“The investment arm of universities is typically entirely independent of its scholastic mission. What we have here is an organic decision by the money people that this area is lucrative and has staying power. This doesn’t necessarily imply anything at the academic level. In fact, academics are typically set in their ways and can trail behind the reality in the trenches by years.

Universities have historically followed two investment strategies with their endowment funds: most have followed a very conservative strategy of investing in household names and solid sectors, while a few savvy schools have taken on risky bets in emerging areas to big gains. We are now seeing a mix of schools, from the relatively risk-averse MIT to the more maverick Harvard, take the same position that this area is here to stay.”

Millennials themselves have expressed more interest when it comes to investing in bitcoin and related cryptocurrencies over traditional stocks and bonds. A new report suggests that roughly 30 percent would rather invest $1,000 in bitcoin than in standard stock options.

In addition, roughly 65 percent of millennials have heard of bitcoin – a massive difference from the 15 percent of people aged 65 and up.