Cryptocurrency Trading: What is Margin Trading ?

For those brave investors who feel that the wild volatility in the crypto market just isn’t exciting enough, many exchanges offer the option of margin trading. Margin trading uses leverage to produce theoretically huge gains, but there is also the distinct possibility of losing more than you initially planned to bet. As such, some exchanges hold margin traders to a higher standard and require strict identification or even qualification requirements. 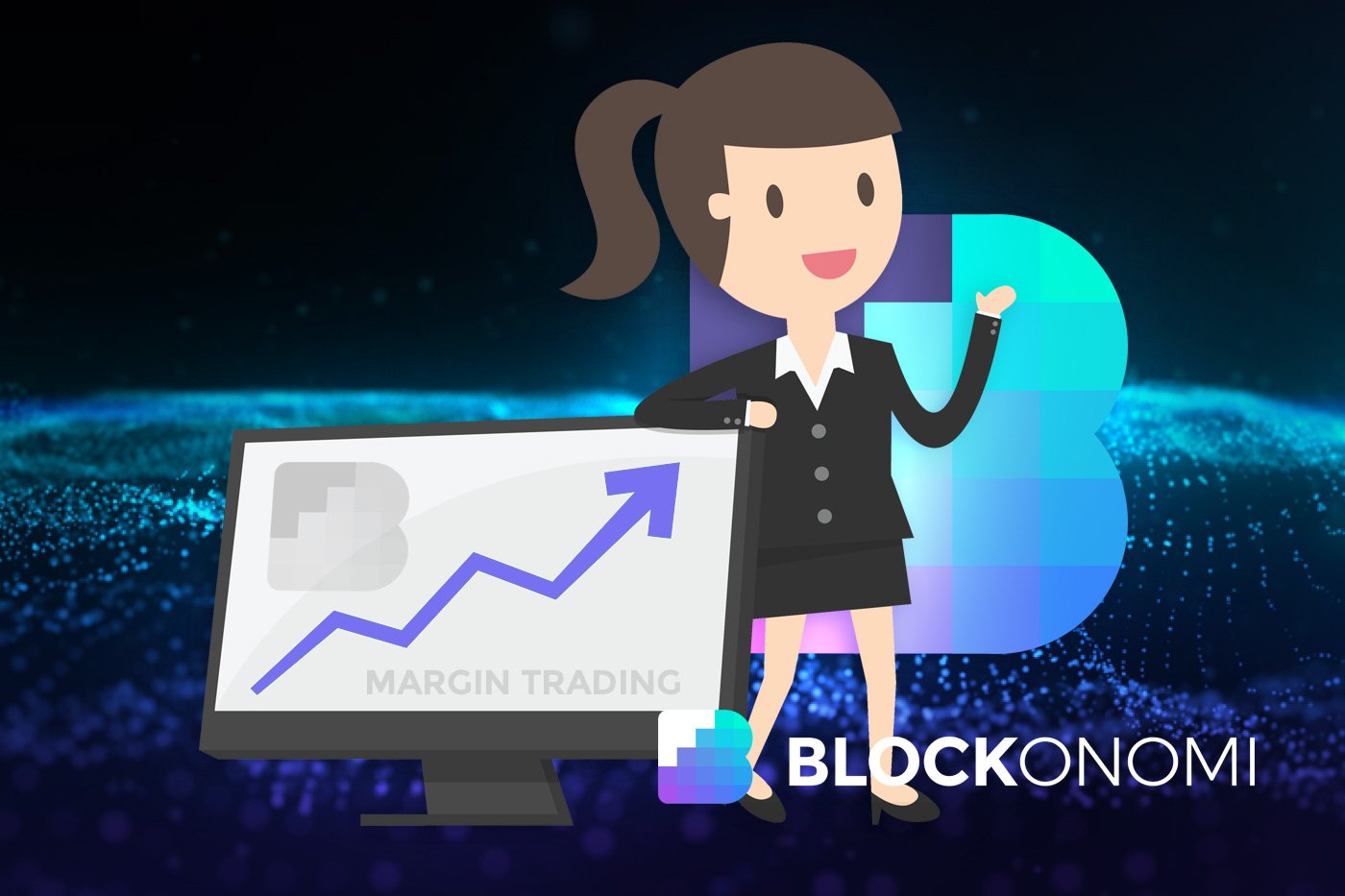 We’re going to take a brief look at what margin trading is, how it’s done, and what the respective risks and rewards look like.

Margin trading in cryptocurrencies is not wildly different from margin trading in other, more traditional securities, like stocks or bonds. The basic idea is that your initial stake is enhanced by borrowing money to leverage your initial stake. This is commonly expressed as a ratio. For example, staking $5 with a 5:1 leverage means you’re actually placing a bet in the open market of $25. There is a catch, however. The borrowed money must be paid back, typically with fees attached. So, the expectation in any margin trade is that the gain will be sufficient to cover not only the loan but also the fees attached to borrowing the extra money in the first place.

There are two prime divisions of markets for margin trading. The first is spot market margin trading. In this type of trading, the borrowed assets must be paid back as soon as the trade is closed. This is typically handled by the exchange via a peer-to-peer lending system. In other words, another trading entity supplies the borrowed funds, and the expectation of payment – with fees or interest – is high. This creates something called a liquidation threshold. If the trader starts to find that their position is underwater, the lender can issue a margin call to ensure that they get their borrowed money back. This itself falls into two levels – an initial margin limit to prevent traders from trying to create untenable positions and a lower-maintenance margin limit, which triggers an immediate margin call if the trader starts to sink into negative territory.

The second main division of margin trading is derivatives trading. Derivatives, as the name suggests, are financial instruments created above the layer of an underlying asset. The most familiar form is the future. When a trader makes a margin trade in the derivative market, the underlying asset itself doesn’t move and opposite sides of a future contract are chosen. Read our guide to Derivatives

There is no loan, per se, to pay back. However, the exchange must safeguard itself against the trade falling into negative territory. Different exchanges have different mechanisms for handling this risk. Some take on the trade’s position in the event of a margin call, while others pay off negative balances from their insurance funds.

The Long and the Short of It

Long positions are familiar, in the sense that a trader buys a cryptocurrency or other security and holds it until its price exceeds the price at which he or she bought it. It’s the famous “buy low, sell high” saying exemplified.

Short positions seem counterintuitive at first. Essentially, a trader “sells” cryptocurrencies or securities he or she does not currently own using a financial instrument. The goal is to eventually buy these assets back when the price is significantly lower than the price at which they were sold.

If this seems confusing, it’s always helpful to go back to the analogy of a bet. A trader betting long is betting that he or she will gain money by buying now and selling later. A trader betting short believes that the asset in question will eventually fall in price.

It goes without saying that any kind of margin trading is risky. The fact that leverage is involved means money, or at least an advantaged position, in the case of derivatives trading, must be borrowed. Very few things in life are free, particularly when it comes to money. A trader, then, must have the expectation of a large pay-out to satisfy the original borrowed amount plus applicable fees.

The risk comes in when a margin call is issued. The trader risks losing all of his or her initial investment – and possibly more if the margin call is not issued in time to prevent the trader from slipping into the red. Therefore, margin trading is one of the few ways to trade in which you can end up owing more than you initially bet. Gamblers may recognize this as the domain of loan sharks. A high-interest loan is issued for some shady purpose, like a risky bet. The gambler is hoping that their winnings will cover the loan plus the associated interest. If it doesn’t, the result provides the foundation for many a classic mafia movie.

Crypto trading isn’t quite as cutthroat, but there is still the potential for plenty of gray in the margin trading arena. Several exchanges have been accused of facilitating market manipulation as a result of margin trading. Be careful of Whales when margin trading

Some exchanges have reportedly engaged in this kind of stop-loss hunting to collect margin call fees. Whales, or cryptocurrency traders sporting particularly large positions are more frequently the culprits, however. To activate a short squeeze, a whale need only build up a large enough short position to trigger a squeeze by releasing a portion of those shorts. The remaining shorts are then sold into the market in measured steps as it climbs ever higher. The cryptocurrency gets an artificial boost in price, and the whale leaves the trading day with a hefty profit gained from gaming his or her own short position.

Due to the difficulty involved in making calculated margin trades and the potential for such severe losses, both by traders and the exchanges themselves, only a limited number of exchanges offer margin trading. Those that do frequently require margin traders to present proof of accredited investor status. This is one arena in the largely unregulated crypto world in which it makes sense for exchanges to self-regulate. The dangers of unregulated margin trading mean that losses can potentially be multiplied many times over the initial position, putting the liquidity of the market itself in danger.

Margin trading is a professional’s game with professional risks. It’s worth understanding, however, how the market works no matter what kind of trader you are. Short squeezes can trap even casual investors as a cryptocurrency skyrockets in price artificially, only to fall just as quickly when the faux trading activity ceases. 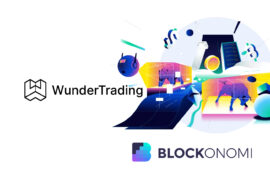 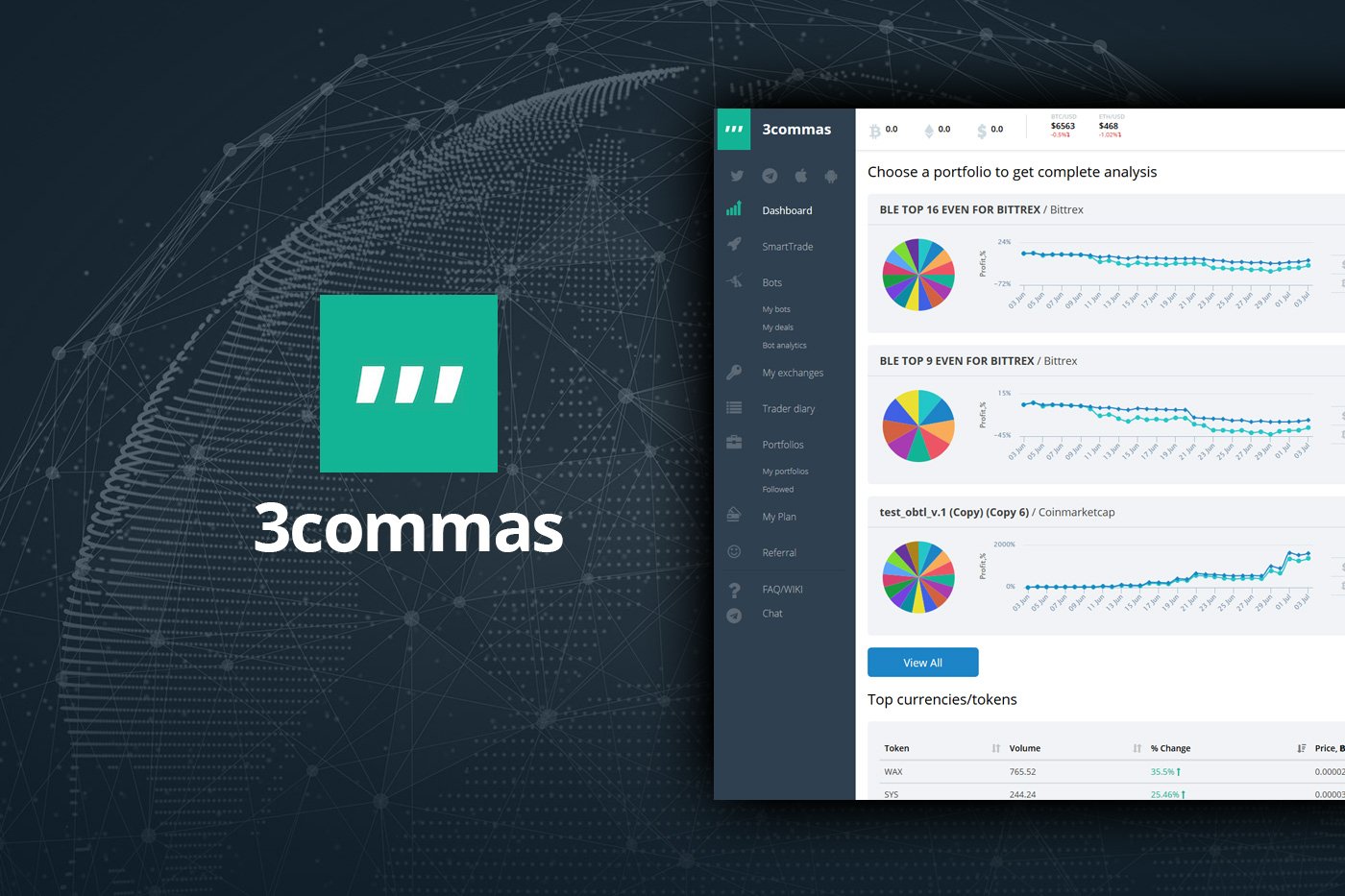 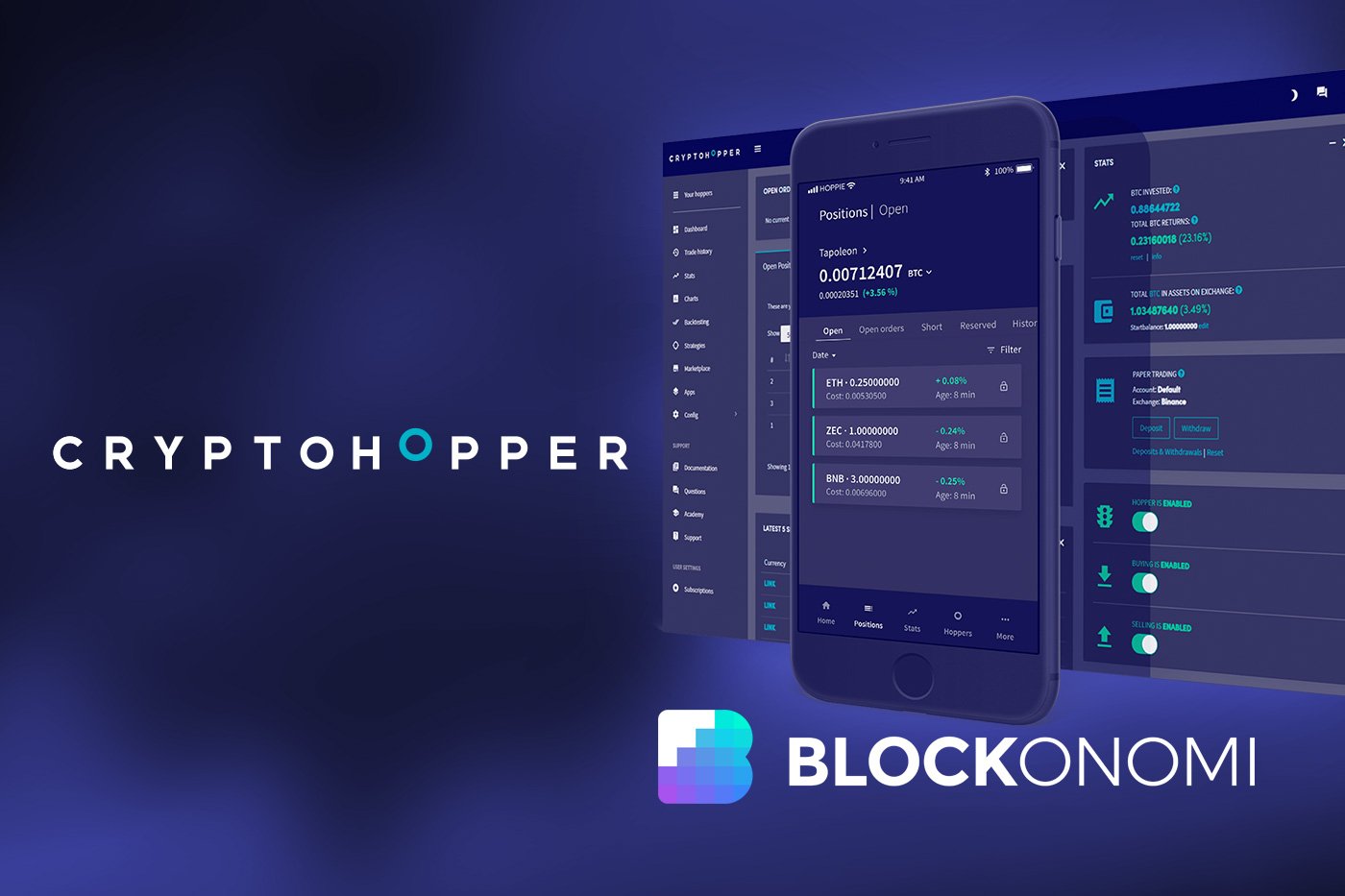