Cryptojacking Dropped 78% In Second Half of 2019: SonicWall Report

Global cybersecurity behemoth SonicWall has released its annual cyber threat report with statistics about cryptojacking and ransomware attacks. The report shows an increase in targeted malware attacks and a decline in the authoring of cryptojacking malware.

Cybersecurity giant SonicWall announced the news of its 2020 threat report via a press release issued on Tuesday (February 4, 2020). As part of the report, SonicWall provided data and statistics covering attack vectors like cryptojacking, crypto-ransomware attacks,  and web app hacks to mention a few.

According to the report, cryptojacking attacks fell by 78% in the second half of 2019. SonicWall researchers attributed this decline to the shutting down of Coinhive and the pivot of some crypto hackers into more targeted attack vectors.

“Cybercriminals are honing their ability to design, author and deploy stealth-like attacks with increasing precision while growing their capabilities to evade detection by sandbox technology. Now more than ever, it’s imperative that organizations detect and respond quickly, or run the risk of having to negotiate what’s being held at ransom from criminals so embolden they’re now negotiating the terms.”

In previous years, cryptojacking and malware attacks formed a significant part of the activities of crypto-related cybercriminals. Hackers regularly embedded malicious mining scripts into websites and online documents as a way of siphoning computing power from unsuspecting victims.

Back in April 2018, the U.K. National Cyber Security Centre reportedly added cryptojacking to its list of cyber threats to businesses in the country.

Data from a Mcfee report in September 2018 showed the detection of over 2.4 million instances of cryptojacking malware in the second quarter of the year. Another report from cryptocurrency ransomware manager Coveware showed a 90% increase in ransomware payouts in the first quarter if 2019 due to the Ryuk malware.

According to the threat report, the rate of ransomware attacks saw a decline of 9% during 2019. However, statistics show consolidated efforts of ransomware malware targeted at government organizations, crypto businesses, and blockchain firms.

This means crypto investors and crypto-traders run a larger risk of falling prey to cyber-attacks while accessing their virtual currencies and digital assets via an internet connection.

The cybersecurity giant developed its threat report through the collection of threat intelligence throughout 2019. SonicWall has been able to place over 1.1 million sensors spread across 215 countries and territories, with the firm’s researchers analyzing over 140,000 malware samples daily and blocking more than 20 million malware attacks daily.

With data and research from SonicWall Capture Labs, SonicWall has been able to combat cybercriminals and provide cybersecurity services for over 28 years.

Back in November 2019, unidentified cybercriminals reportedly launched a cyberattack on Mexican oil company Pemex. The hackers deployed ransomware malware to lock company employees out of their computers and demanded a 500 BTC payout to end the attack.

In October 2018, India reportedly was home to some 30,000 routers infected with cryptojacking malware. Reports showed a similar case in Moldova were 25,000 MikroTik routers were used in running CoinHive script to fraudulently mine cryptocurrencies.

In other crypto-related news, Microsoft recently detected a cryptojacking javascript hidden in one of the late Kobe Bryant’s wallpapers. 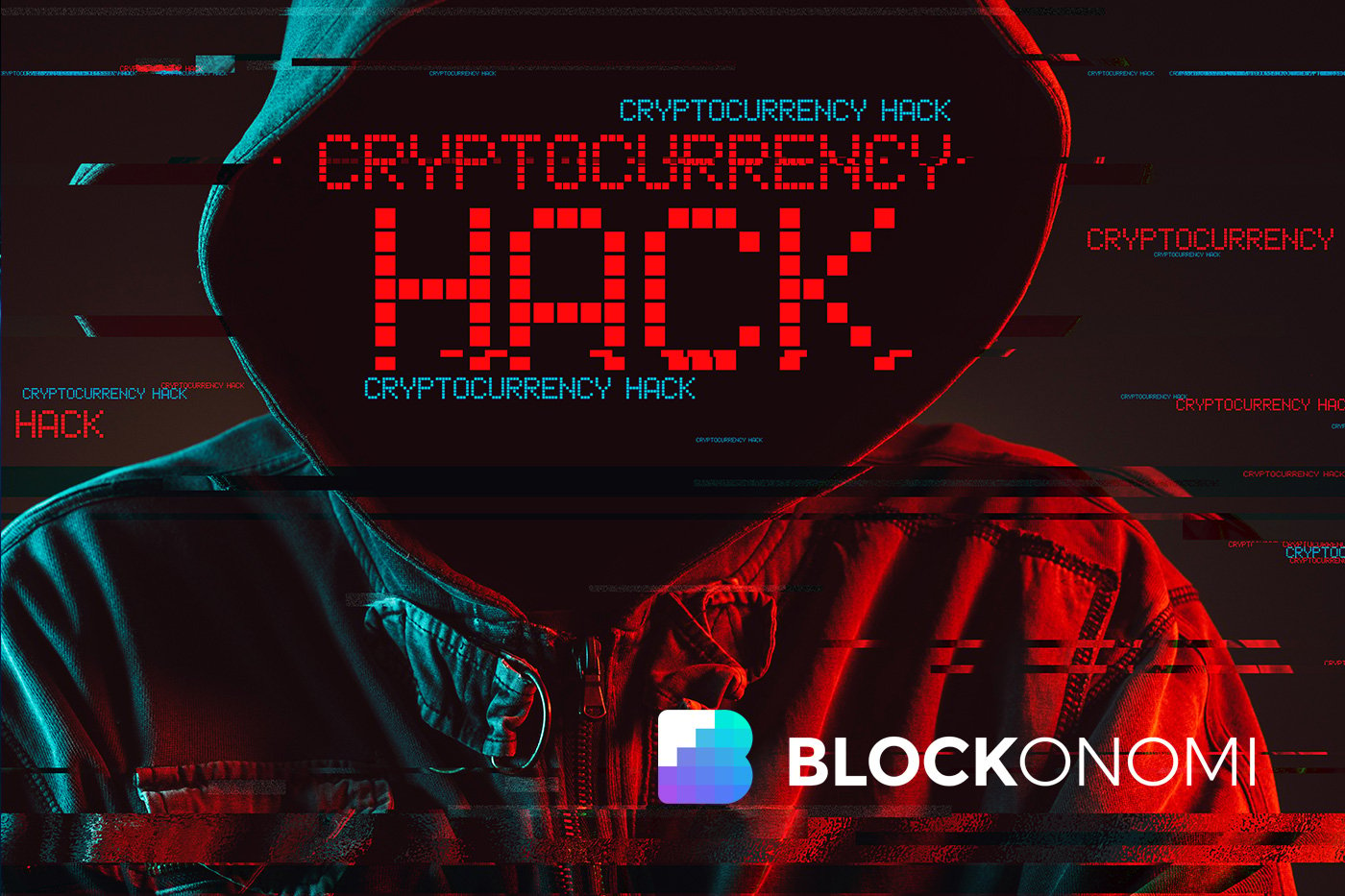 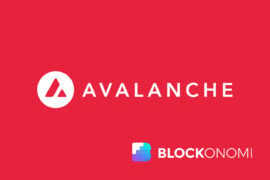 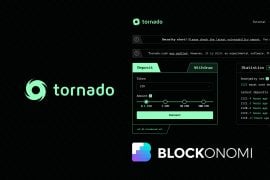