In a milestone development for Ethereum, Uniswap, and the march of tokenization in general, the first ERC20 token representing a traditional security has arrived on Uniswap, the darling decentralized exchange for many DeFi stakeholders.

That token comes via fractional real estate investing startup RealT, which gives investors access to the U.S. real estate market through tokenized Limited Liability Corporations (LLCs), with each one tied to a specific property.

The underlying  properties are managed by an affiliated management company, meaning RealToken holders don’t have to perform the traditional duties of a landlord to collect automated rent payments — converted to the Dai stablecoin — from RealT tenants. 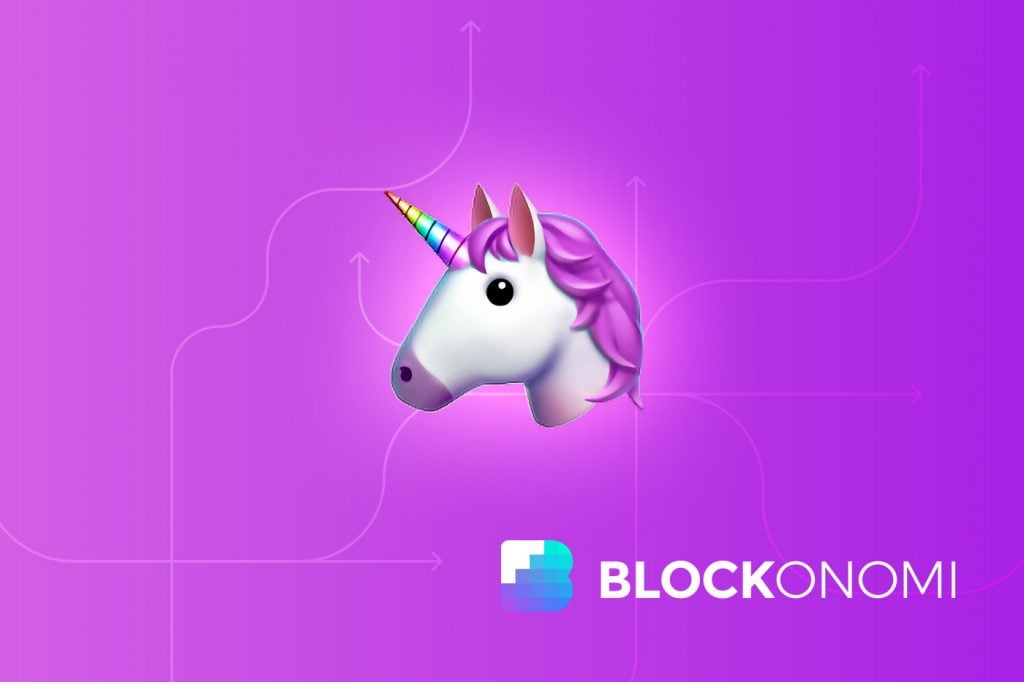 Accordingly, this week RealT announced its first exchange pair has been launched on Uniswap, specifically between ether (ETH) and the RealToken tied to the company’s”flagship” property located at 9943 Marlowe Street in Detroit, Michigan.

🚨RealT is excited to announce!🚨

…that our flagship property, 9943 Marlowe, is now available in @UniswapExchange!

RealT users can now buy and sell 9943 Marlowe RealTokens inside of Uniswap!

That security token, one of which currently costs $63.75 USD and projects an annual return of 13.9 percent, is poised to become much more liquid courtesy of its newly launched asset pool on Uniswap.

The RealT team hailed the decentralized meld as a “paradigm shift,” noting in kind that traditional real estate markets can suffer from considerable illiquidity:

“As more and more 9943 Marlowe tokens are distributed across Ethereum, RealT will grow the liquidity inside of the Uniswap exchange as well … This should come in stark contrast to traditional real estate, where the costs of illiquidity can reduce the price of an asset up to 20–30%. Not only that, but traditional real estate sales can take 30 days or more to settle, often much longer for higher valued assets.”

The novel development comes at an interesting time for Uniswap in particular, as the decentralized exchange just celebrated its first birthday on November 2nd. Even beyond their first security token pool, the exchange’s builders have already carved out the platform as one of Ethereum’s first major success stories, and they’ve done so in short order.

Because RealTokens are compliant with the U.S. Securities and Exchange Commission (SEC) per the federal watchdog’s Reg D and Reg S rules, only non-U.S. investors can currently hold its tokens.

That dynamic works through a whitelisting mechanism, whereby RealT investors complete the company’s compliance process to be added to a RealToken’s whitelist, which is embedded in a given token’s governing smart contract. Upon being approved, investors can trade their fractionalized property shares as they see fit.

Notably, in the wake of the creation of the Marlowe token Uniswap pool the Uniswap team explained on Twitter that the automated exchange “automatically works with all whitelist based tokens.”

Uniswap automatically works with all whitelist based tokens.

So while the 9943 Marlowe RealToken may be the first security token to arrive on Uniswap, it most certainly won’t be the last. To that end, the specter of compliant open finance powered by public Ethereum infrastructure is set to further expand.

In the very least, RealT’s inaugural foray onto Uniswap shows that decentralized exchanges are far from limited to the stereotype of being just the domain of a modern, transnational “Wild West,” and can facilitate activities in line with international regulators’ rules.

In a related Twitter thread on why Ethereum’s DeFi wasn’t just a fad, cryptocurrency expert and analyst Eric Wall argued that RealT’s token arriving on Uniswap represented an innovative departure from traditional finance:

“I believe that some people who are skeptical of DeFi do not appreciate fully just how cumbersome it is to do these things via the traditional financial system. Doing these things without having to sign a single paper or shake a single hand is immensely powerful.”