France’s top financial regulator has approved its inaugural initial coin offering (ICO) for release to the public, the first time such approval has ever been granted in the European power.

The Autorité des marchés financiers, or the French Financial Markets Authority (AMF), was the body behind the approval.

In accordance with the recently passed and so-called “French Pact law,” the AMF has, among other things, outlined the process for determining the organization’s  yay or nay on French ICOs. The first project up, dubbed simply “French ICO,” has now been greenlighted to proceed by the AMF. 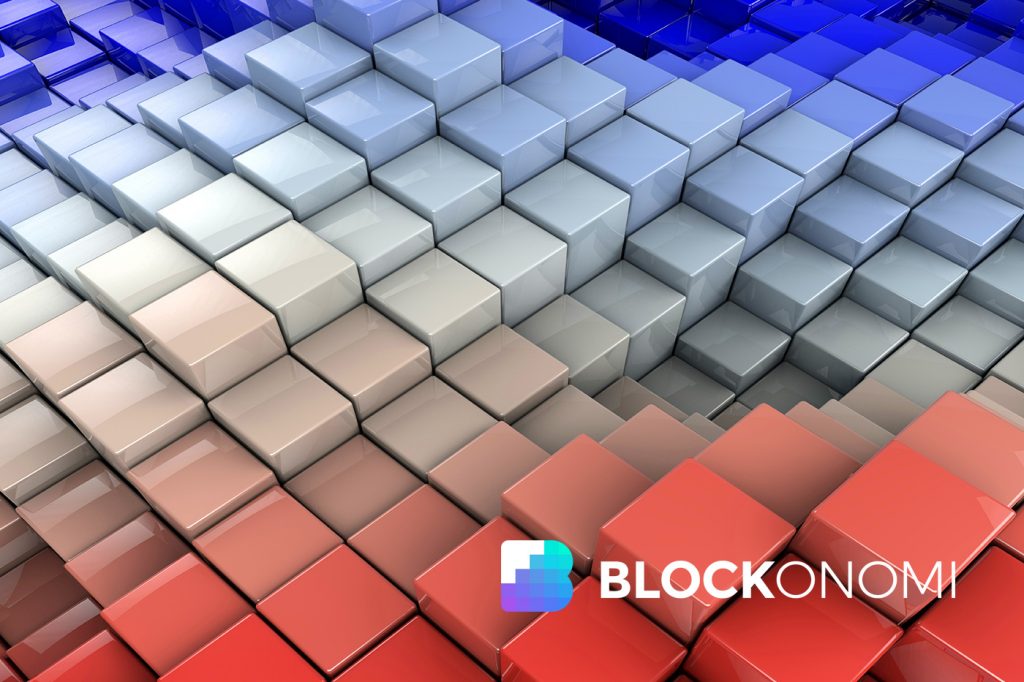 “Only public offerings of so-called utility tokens, which are not considered as financial instruments, are eligible for this optional visa”

Notably, the aforementioned ICO is set to take place by the end of Q2 2020, when the French ICO “visa” runs out.

The agency went on to explain that its assessment of the project in question “does not in any way constitute an assessment as to whether or not it is appropriate to participate in a token offer.” As the AMF explained:

“It means that in the context of this public offering of tokens, the issuer has provided the minimum guarantees required by law and that the white paper is complete and understandable to investors … The visa does not imply either approval of the appropriateness of the issuer’s project or authentication of the financial, accounting and technical information presented. Moreover, the AMF does not carry out any verification of the smart contracts linked to the offering and does not verify the adequacy of these smart contracts with the content of the white paper.”

In other words, French ICO met the bare minimum of legal requirements in France to launch an ICO, and the associated domestic financial authorities had little more to say on that point:

“This approval is optional. In other words, ICOs without AMF approval are legal. However, ICOs that do not have visa and unlicensed service providers will be prohibited from solicitation, patronage and sponsorship activities.”

Putting Other Projects on Notice

In their French ICO announcement, the AMF listed out a series of “minimum guarantees” that projects wanting to launch an ICO in France will have to meet before they can offer their token assets to the public.

These guarantees, which are meant to ensure the protection of investors, include requirements like token issuers needing to incorporate as French legal entities, implementing “monitoring and safeguarding” processes around ICO launches, and deploying anti-money laundering (AML) measures to mitigate criminal and terrorist activities.

The AMF added that token creators were free to contact the regulator to see about gaining approval for public sales of their assets, and noted that for interested teams a “meeting may be organised at the AMF’s premises to enable the project owners to present their project.”

Accordingly, the French ICO’s approval has paved the way for other utility token projects to make quicker, legally compliant inroads to the French mainstream. What remains to be seen is which other European nations might follow France’s lead on ICOs, as the nation is one of the European Union’s most influential financial states.

French Central Bank Has Digital Currency on the Brain

In other French crypto news, earlier this month the current Governor of the Bank of France, François Villeroy de Galhau, said the institution was ramping up its central bank digital currency (CBDC) efforts next year.

“We must make our contribution to this innovation, but in a serious and methodical manner,” de Galhau said.

The governor’s call to action comes after some 200 German banks have proposed the creation of a “programmable euro” for Europe.