The ongoing FTX saga is proof that the cryptocurrency industry urgently needs to embrace some level of regulatory oversight.

News of FTX’s collapse hit the market like a bombshell. The catastrophic damage associated with the event sparked major concerns among many US lawmakers. For them, urgent regulations must be in place to govern the sector.

“The crypto sector has been operating with far too much ambiguity because (a) regulators refuse to give well-meaning actors clear guidance and (b) lawmakers refuse to act,” Patrick Toomey, Pennsylvania senator and member of the Republican Party said in a thread.

The USA is Way Behind

The second black swan event following the LUNA crash held an overwhelmingly bearish outlook on investors with holdings stuck on FTX. As stated by those lawmakers, clear law enforcement is urgently needed to regulate the digital asset market.

In response to the urgent calls, senators tasked with crypto oversight asserted to accelerate the finalization of the bill.

The new bill, known as the Digital Commodities Consumer Protection Act (DCCPA), is intended to outline how the Commodity Futures Trading Commission (CFTC) will regulate and oversee the cryptocurrency market.

It May Be Too Fast – Sadly

Senator Debbie Stabenow said on Friday that the federal bill was at the finish line, giving her and her Republican counterpart, Senator John Boozman, as well as other regulators on the committee, a solid chance of scheduling a primary vote.

In a statement on November 10, Boozman also committed to moving forward with the bill. Stabenow and Boozman both urged regulators to use their authority to investigate and prosecute fraud in the digital asset business.

The fact that Binance will not step in to save FTX from its current predicament is the most recent and shocking twist in a story that has captured a lot of people’s attention over the past few days.

The story involves two of the most powerful titans in the world of digital currency.

FTX is currently facing the risk of bankruptcy but it’s not the worst-case scenario. Sam Bankman-Fried is reportedly under the probe of a series of regulators.

Over the past several months, the SEC has been investigating FTX as to whether assets on FTX.us can be considered securities, and its relationships with Bankman-Fried’s hedge fund, Alameda Research, as reported by Bloomberg.

Legal concern is growing and if the SEC decides that the asset is a security, FTX would be in violation of US exchange law.

In response to CZ’s statements, Ben Zhou, CEO of Bybit, the world’s third popular cryptocurrency exchange, confirmed that proof of the openness and transparency of electronic exchange assets would be provided soon.

A Rush to Open the Books

Numerous big crypto exchanges, including OKX, Huobi, and Kucoin, will follow suit, declaring in separate statements that they are planning to make the wallets that store customer assets public and transparent. This is considered an attempt to avoid following in the footsteps of FTX.

Ben Zhou has stated that the recent crypto market volatility is a wake-up call for the entire industry. This occurrence has prompted discussions about the importance of user trust. Maintaining consumer trust should be a primary goal in every transaction.

As investors are craving for a completely decentralized financial system, a competent regulatory framework comes at the cost of no rescue available when unforeseen mayhem breaks out.

Cryptocurrency, the so-called Wild West, is perhaps too wild to compromise consumer protections. While regulations are, at certain levels, necessary, there are numerous obstacles to overcome before they emerge. 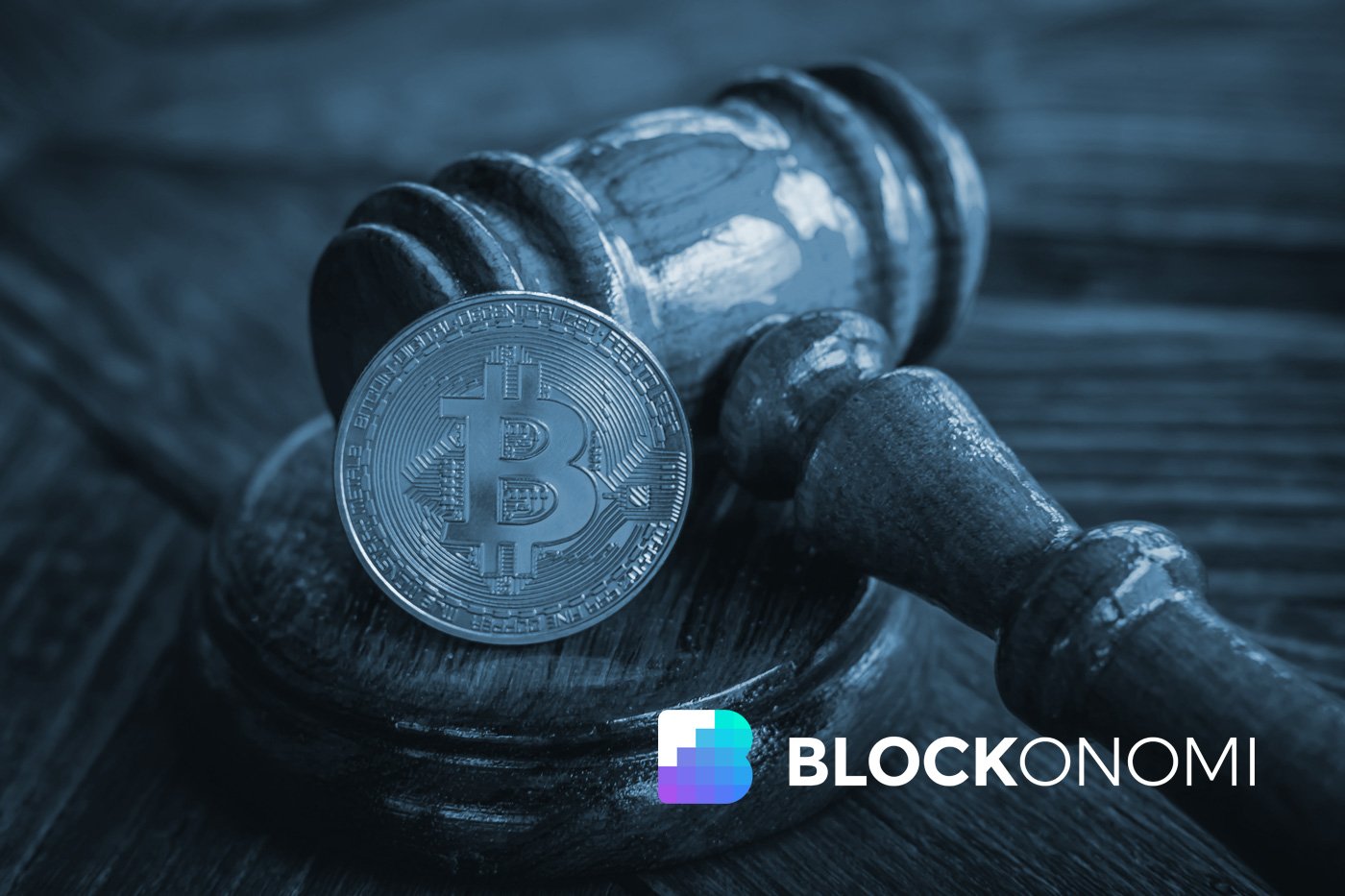