Full nodes are the lifeblood of bitcoin’s consensus, as validation of transactions is the underlying component that gives transactions authenticity, and subsequently, value. Unsurprisingly, reducing the costs (i.e., data storage, bandwidth, etc.) associated with running these validation nodes has a premium in the bitcoin community.

Lower costs for running full nodes equates to better decentralization, a more robust network, and all the advantages that come with censorship-resistance — namely, bitcoin’s fixed monetary policy. Layered on top of the full node validators is bitcoin’s social consensus on what constitutes bitcoin, and, it is the actual full nodes that reinforce both the programmable and social consensus rules of bitcoin’s protocol. 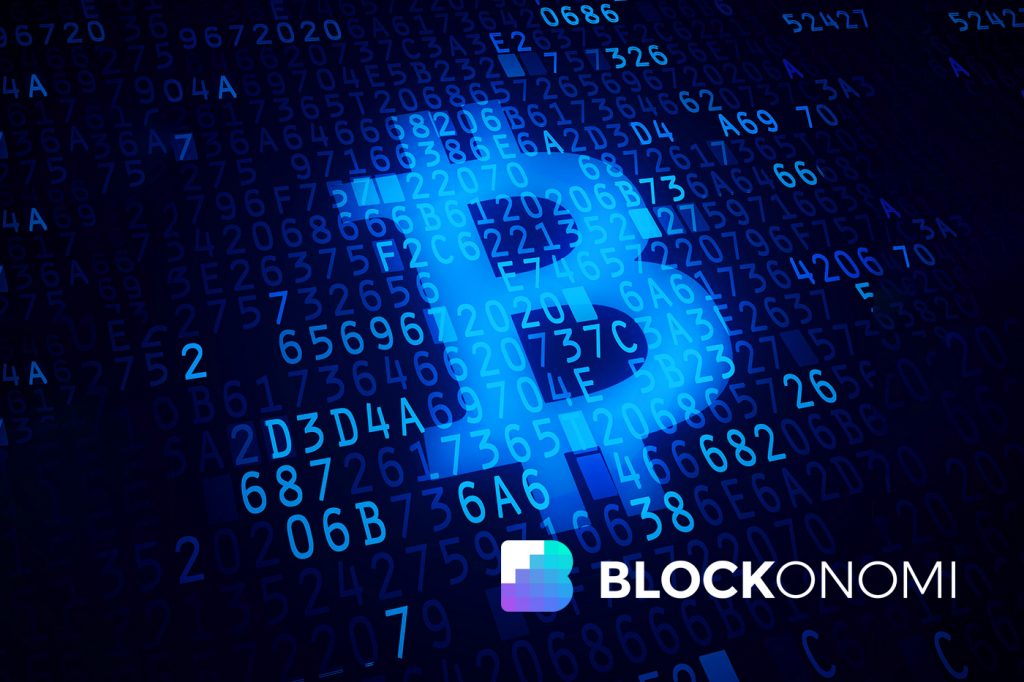 In one of the most high-profile trade-off decisions, that has been subjectively interpreted since Satoshi left, bitcoin’s core community has maintained a conservative, strictly bound block size stance. Diverging opinions eventually led to the split of bitcoin cash from bitcoin, and subsequently bitcoin sv from bitcoin cash.

Naturally, the focus of many bitcoin core developers and contributors has been to keep validation costs of full nodes low. Topics range from reducing the storage burden of nodes (i.e., data pruning) to improving bandwidth efficiency. Why?

Bitcoin’s long-term viability and sustainability, particularly in its resistance to arbitrarily changing its fixed monetary policy, heavily depends on a thriving ecosystem of full node validators.

Many altcoin projects — of which numerous are forks of bitcoin — detail technical changes, often times larger block sizes. Bigger blocks enable more data to be contained within each consensus round (i.e., 10 minutes in bitcoin) but does so at the cost of full node validators, via a larger blockchain size and more required storage space, and a potentially non-existent fee market as a consequence of miner centralization.

One of the most salient takeaways from larger, and potentially uncapped blocks, is that they become mediums of arbitrary data storage — a threat to bitcoin’s security model. Bitcoin’s blocks contain transaction data, with a small sect confined to random data using the OP_RETURN function, which has been a point of friction in itself.

By enabling arbitrary data storage within the bitcoin blockchain, outside of the transactions, bitcoin may become a target of more malicious parties. For example, should large volumes of surreptitious political information be published within bigger bitcoin blocks, that are dangerous to an authoritarian regime, the incentive to attack bitcoin is vastly increased.

Conversely, the argument in favor of larger blocks tends to highlight the advantages of on-chain scalability, since bitcoin requires scaling at layers above the protocol. However, bitcoin’s lightning network is progressively making that perspective seem erroneous through a long-term prism.

The bitcoin community has consequently emphasized smoothing validation costs at the protocol level. Although there are many proposals in the works for improving bitcoin outside of validation costs, meaningful progress and recognition of the ongoing effort are prevalent in the community.

Compared to bitcoin, Ethereum has an enormous data storage problem on its hands, exemplified by the proposed “state rent” system for Ethereum 2.0. Ethereum’s full nodes are so large, since it is a smart contracts platform, that Ethereum developers refer to them as “big, scary nodes,” which makes running the complete validation full nodes prohibitively expensive for the vast majority of users.

Bitcoin does not face a validation node storage problem as outsized as Ethereum, but nonetheless, it presents long-term issues.

Maintaining capped block sizes is a start, but the debate towards some form of blockchain pruning or compacted validation is likely to garner more attention in the coming years. Bitcoin’s blockchain size increases linearly, so its future size is easily projected, and currently sits around roughly 227 GB.

Other, more recent, proposals to help reduce costs and improve the connectivity, and security, of validation nodes come in the form of the Erlay proposal from May earlier this year. Published by prominent bitcoin core developers Gregory Maxwell, Pieter Wiulle, among others, the paper articulates a method for reducing bandwidth costs, which concurrently would enable more connections without the trade-off of parallel increases in bandwidth consumption.

According to the paper:

“We propose a new transaction dissemination protocol, Erlay, that not only reduces the bandwidth consumption by 40% assuming current connectivity but also keeps the bandwidth use almost constant as the connectivity increases.  In contrast, the existing protocol increases the bandwidth consumption linearly with the number of connections. By allowing more connections at a small cost, Erlay improves the security of the Bitcoin network. And, as we demonstrate, Erlay also hardens the network against attacks that attempt to learn the origin node of a transaction.”

The security advantages of Erlay are critical to understand. By altering the transaction broadcast protocol, peer counts of fully validating nodes can be increased (e.g., reportedly up to 32) without parallel increases in bandwidth costs. The result is a more resilient/robust connectivity between validation nodes, which breeds immediate advantages against vulnerabilities like Eclipse attacks that target specific full nodes.

Additionally, according to the paper:

“Half of the total bandwidth needed to operate a Bitcoin node is currently used to just announce transactions. Unlike block relay, transaction dissemination has received little attention in prior work.”

In line with improved security, another collateral effect of Erlay is the ability to mitigate attempts to deanonymize users by pinpointing the IP location of transaction broadcasts. Other initiatives, like Dandelion, also seek to circumvent such transaction mapping, and as security researchers begin to uncover more vulnerabilities at bitcoin’s network layer (e.g., BGP hijacking), it is important that the role played by connectivity costs of full nodes take a prominent place in bitcoin’s future design considerations.

Bitcoin’s validation costs are a critical component of its overall security model, from both a network-layer attack perspective and the maintenance of a decentralized, censorship-resistant network that prevents its fixed monetary policy from arbitrary change — arguably its cardinal value proposition.

Endeavors to uncover vulnerabilities at the full node level are ongoing, and it appears that the initiatives by the bitcoin community are poised to match those efforts with innovations like Erlay.