If you’ve been in the cryptocurrency industry for any time at all, you know that Bitcoin price predictions are popular; everyone and their mother is trying to figure out where the leading cryptocurrency can go next.

I’m sure you’ve seen the headlines: “John McAfee predicts Bitcoin to rocket to $1 million by the end of 2020”, “New York University professor expects Bitcoin to trend to zero”, and so on and so forth. 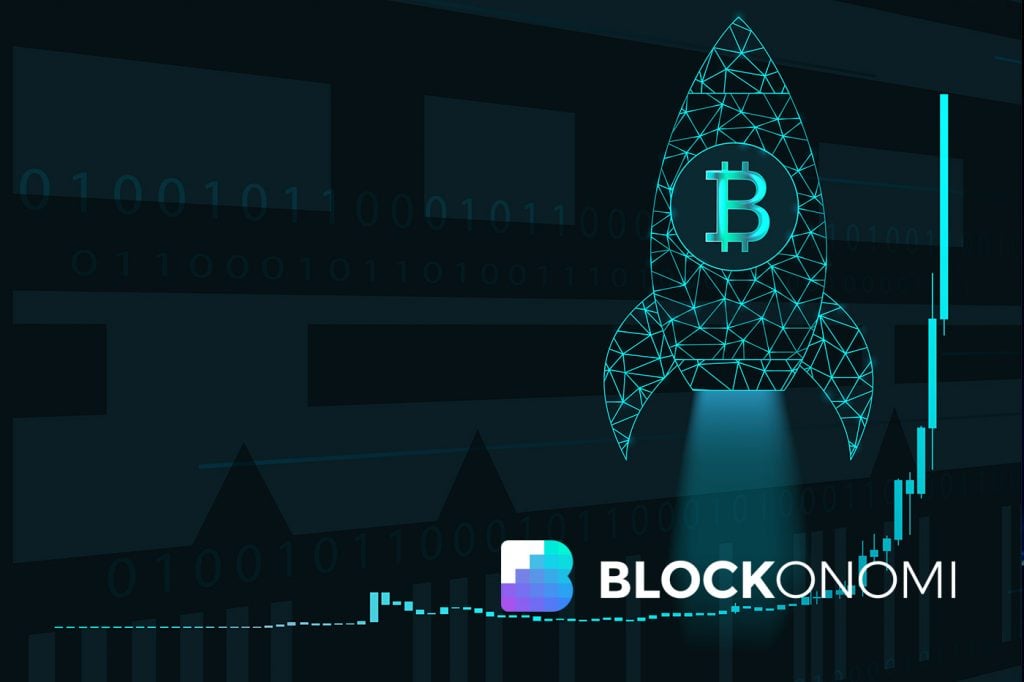 While many of these predictions have been laughed off as foolish, it seems now that a bank — yes, an actual regulated financial institution — is hopping on the price prediction train. And what they expect for Bitcoin to do may shock readers.

While digital, Bitcoin is a strictly scarce asset. Every four years, the cryptocurrency has undergone and will continue to undergo a block reward reduction — known as a halving — that cuts the number of coins issued by half. Right now, the cryptocurrency’s inflation rate sits at around 4%, higher than most developed nations in the world as they target a ~2% inflation rate.

But next year, Bitcoin will see its next halving event, bringing the inflation of BTC to that of or below the 2% target by central banks, marking a massive event in the history of digital assets.

According to a recent report from Munich-based financial institution Bayerische Landesbank (BayernLB), this drop in Bitcoin’s halving may do wonders for the price of each BTC.

In an extensive paper authored by senior analyst Manuel Andersch, it was explained that due to its characteristics and similarities to gold, Bitcoin’s price might be able to be fairly predicted by a stock-to-flow (new yearly supply over above-ground supply of a commodity) model.

According to BayernLB’s logarithmic analysis of the correlation between the SF of a commodity and its market capitalization, the next halving will give Bitcoin a fair valuation of $90,000 per coin, implying that “the forthcoming halving effect has hardly been priced into the current Bitcoin price of approximately USD 8,000.”

The model shared in the report mentioned above was derived by one created by institutional quantitative analyst PlanB, who claims that the SF model is cointegrated with Bitcoin’s price with stunning accuracy. PlanB’s original model published in March calls for a $50,000 Bitcoin after 2020’s halving.

Whatever the case may be, PlanB has claimed that a rally to such a level only makes sense due to capital inflows from the following places:

Although a $90,000 Bitcoin would likely please many readers of this fine site, a conservative yet still quite generous growth model says that it may take much longer for BTC to reach such a lofty price point.

As reported by Blockonomi previously, ByteTree analyst Charlie Morris found that Bitcoin’s internal rate of return (IRR) is currently at 115% per annum. As seen in Bytetree’s chart below, Bitcoin has traded around that line on multiple occasions, accentuating its importance.

This effectively means that even taking a generous assessment of Bitcoin’s long-term trends, a $50,000, let alone $90,000, BTC isn’t feasible or sustainable until at least the halving after next.