In 2018, HTC, the Taiwan-based technology giant and smartphone manufacturer, shocked the crypto world when it unveiled plans to launch a blockchain device. This marked the first time that a large technology corporation had revealed it was putting serious capital behind a cryptocurrency product.

Unlike many other industry ventures and contrary to critics’ expectations, HTC’s “Exodus 1 (One),” as the phone has been dubbed, launched successfully, seeing adoption from industry figureheads like Ethereum’s Vitalik Buterin.

According to a report from technology media and local sources, the Exodus team will be releasing the second generation of its flagship smartphone, presumably to keep up with the ever-changing smartphone market and add new features. 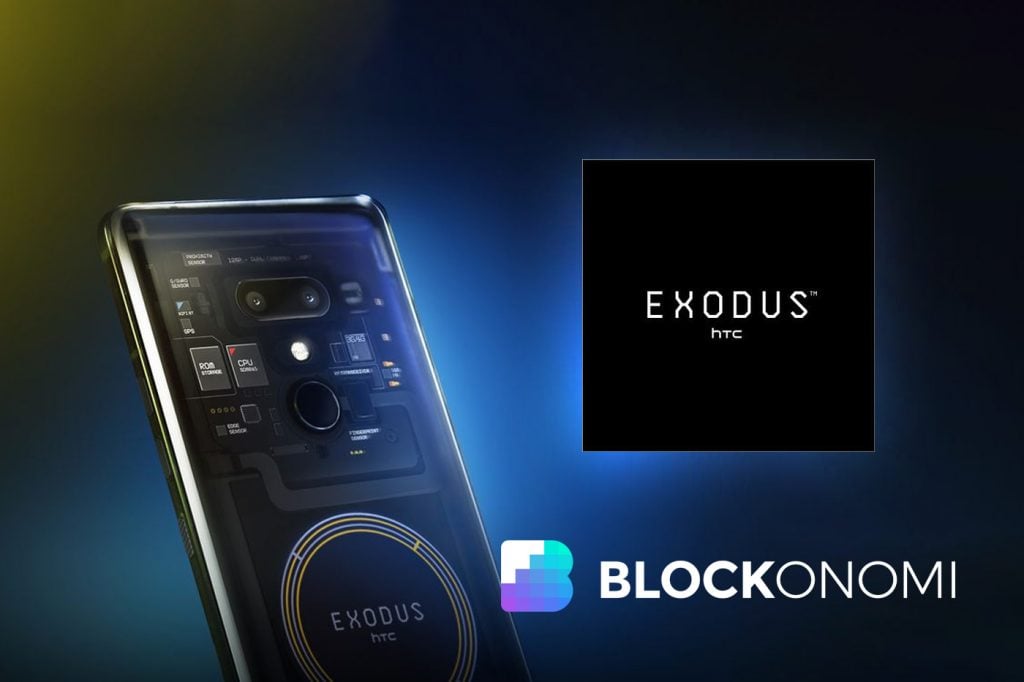 On Monday, DigiTimes reported that according to Phil Chen, the C-suite-level head of HTC’s blockchain division, Exodus 1 will soon have a successor. Purportedly speaking at a recent event in Tapei, he explained that “in addition to supporting the management of cryptocurrencies and related technologies,” along with the security of digital assets/collectibles, the unnamed successor will include blockchain-enabled applications for browsing, messaging, social media, among other areas. An exact launch date was not mentioned, but Chen noted that users should expect the new device by the end of 2019.

Chen goes on to state that the sales of the Exodus 1, which sports a specialized and secure wallet solution, have met his firm’s expectations, adding that there has been considerable demand from cryptocurrency investors and “startups which engage in” the trading of assets in this new class.

Investors in the fund include HTC, Youtube co-founder Steve Chen, and a former executive of Ripple Labs. Proof of Capital, according to a press release obtained by Blockonomi, is expected to invest in “market-transforming companies” in the blockchain ecosystem, especially those that involve identity, payment, custody, and data security. This is all being done to fulfill Proof of Capital’s mission:

“Build an internet ecosystem that belongs to everyone and to usher in worldwide adoption of blockchain technology.”

The Importance of HTC Exodus

To some skeptics, a “blockchain phone” may sound questionable, but Phil Chen claims that Exodus is of utmost importance. In an interview with me, he furthered explained his thoughts on the matter. When asked about the importance of Exodus, Chen remarked that if you boil the smartphone down, he thinks it’s the “only phone that empowers users to own their private keys.” He adds that this simple feature is a “foundational principle” of the decentralized web, which cryptocurrencies are and will continue to be integral too.

On the matter of why owning one’s own private keys is essential, Chen tells me that consumers should care about their personal data, as “the way we are trading small conveniences in exchange for micro invasions of privacy,” has “major ramifications,” even for democracy. He concludes:

“There’s a very moral movement around this. When you don’t own your crypto assets or data or identity, there is something fundamentally wrong about that. If there’s a sovereign identity that is you — things that you’ve created, attributes or characteristics that describe you —  that you don’t own, there’s something entirely wrong, especially because we are this far into the information age, and there’s no concept of digital property — what is yours, what is mine… These people would have likely read the book 1984 to understand the issues with all this.”