Whilst it is often said that the vast bulk of consumer interest in cryptocurrencies and blockchain technology is based on speculative financial gain, it is always refreshing to see its usage considered for the greater cause. This is exactly what innovators at IBM are hoping to achieve, with a recent pilot test to ascertain whether blockchain and IoT (Internet of Things) technologies can help track groundwater usage in the U.S. state of California. 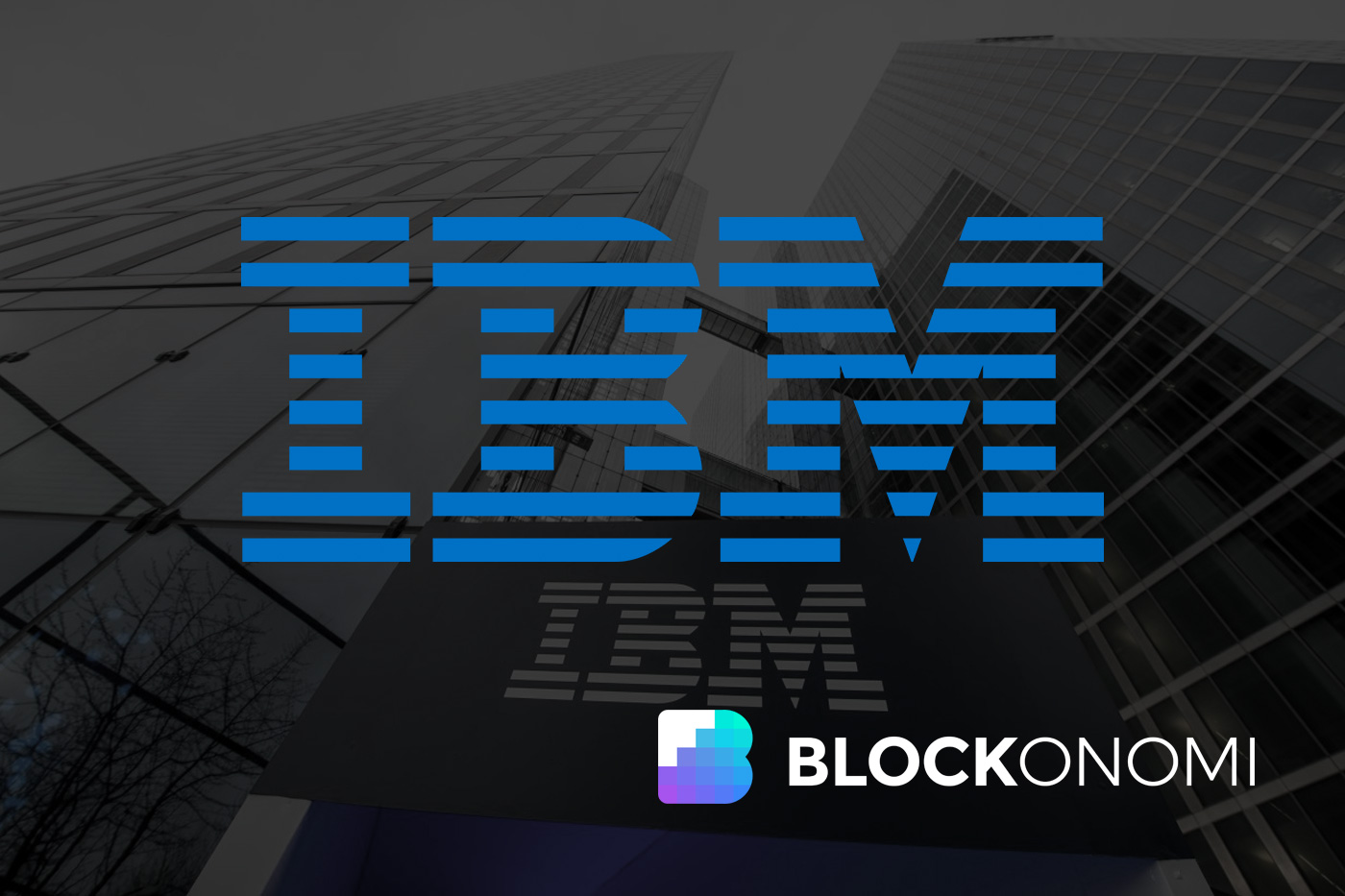 In collaboration with not-for-profit organization the Freshwater Trust and satellite sensor provider SweetSense, the IBM project is looking to tackle unsustainable usage of groundwater. The key reason that California has been targeted is that the location hosts one of the most at-risk aquifers in the U.S.

How Will the IBM Pilot Work?

In effect, the idea behind the project is to utilize IoT sensors to transmit groundwater usage levels in real-time. In order to obtain the data seamlessly and securely, the IoT sensors will transfer the data to the underlying IBM blockchain system. As such, the data is immutable to error, amendment or malpractice. The team at IBM are also hoping to utilize smart contract technology, which will allow the system to execute data when certain pre-defined if/when conditions are met.

Specifically, the project will extract data from the Sacramento-San Joaquin River Delta, which covers in the region of 1,100 square miles. It is also important to note that the river is home to a significant quantity of animal and plant species, including legally protected fish.

Could the IBM Pilot Make its way to the African Continent?

The IBM-backed partnership has also indicated that they plan to integrate a central dashboard that will allow a range of stakeholders – notably regulatory bodies, financiers and farmers, to access the real-time groundwater data. Further down the line, if the project is a success, the technology may be used to utilize the buying and selling of groundwater shares.

This will essentially allow regulatory bodies to encourage sustainable groundwater usage levels. For example, should a stakeholder purchase groundwater shares, but subsequently use more levels than their shares enables, they can simply purchase more shares from other stakeholders who have a surplus supply.

Nathan Wangusi of IBM Research Africa explains that the concept being trialed in California could potentially make the transition over to African-based farmers. In what Wangusi refers to as ‘Groundwater Credit’, the researcher added the technology will enable farmers to trade water sources on a peer-to-peer basis.  Moreover, the IBM researcher was also quoted as saying “The blockchain allows for visibility of water extraction and keeps a tight ledger on this, while helping with transparency and the ability to trade assets.”

IBM Are Leading the way With Blockchain-For-Good Causes

Whilst the aforementioned pilot test is certainly admirable, this isn’t the first time that IBM have created initiatives to make the world a better place. In September last year, we reported that IBM was driving an innovative program to trace contamination along the food supply chain. It was noted that leading U.S. based supermarket chain Walmart would be integrating the technology in to their systems. The program dictates that leafy-green vegetable providers that plan to sell their goods to Walmart must use the IBM-backed blockchain tracking platform.

Furthermore, at the turn of 2019 it was announced that IBM would be piloting a blockchain project to ensure that Cobalt is sourced in an ethical manner. Cobalt is a highly demanded mineral that is used to power mobile phones, laptops and other electrical device. By utilizing blockchain technology, the IBM project hopes to trace and validate Cobalt purchases along the supply chain.