Multinational tech powerhouse IBM has co-published a new report that hails central bank digital currencies, or CBDCs, as all but inevitable in the years ahead.

Written in collaboration with the Official Monetary and Financial Institutions Forum (OMFIF), the report, which was commissioned by IBM for use by “policy-makers, industry specialists, [and] economic commentators,” involved surveying some two dozen central banking institutions in both emerging and advanced economies. 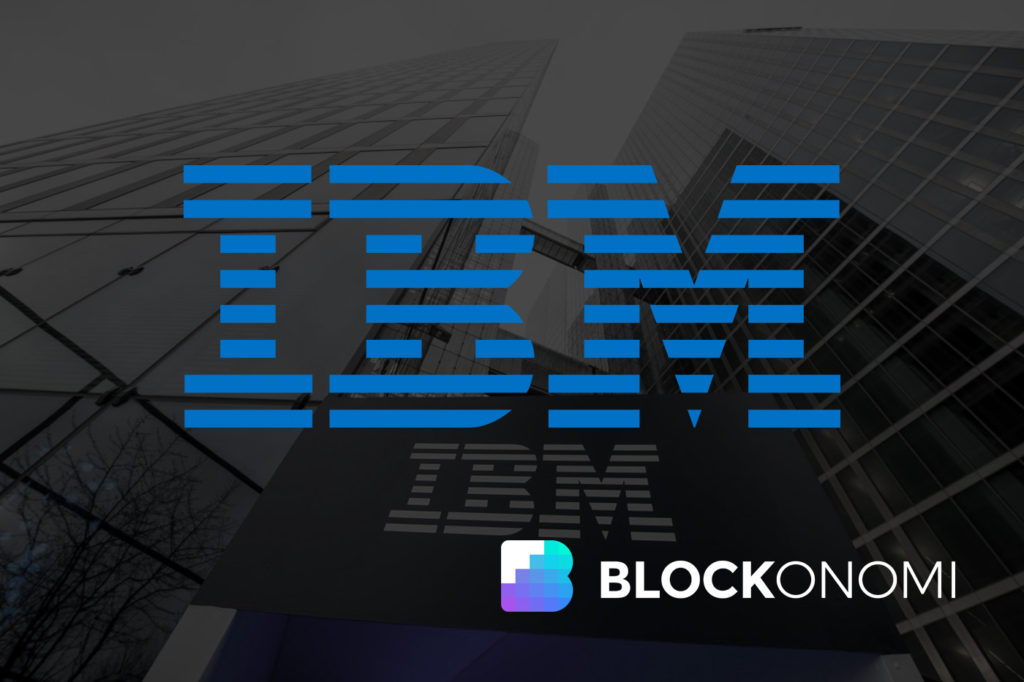 “The principal conclusion is that we are likely to witness the introduction of a central bank – that is fiat – retail digital currency within the next five years, either as a complement to or as a substitute for notes and coins,” the authors said.

Additionally, interviews with central banking officials suggested that a smaller economy would be the likeliest to trial a true CBDC first before larger central banks might make similar forays, the report noted:

“It is improbable that the first such issuance will come from a G20 central bank; it is considerably more likely to be launched in a smaller and less complex economy in response to a specific policy objective and use case. This may relate to improving the overall effectiveness and resilience of a national payments system by reducing the prevalence of cash. Alternatively, it could be associated with extending financial inclusion … or for a specific purpose, such as transforming the cross-border transmission of migrant worker remittances.”

In the IBM and OMFIF report, the two participating organizations estimated that private currencies like bitcoin and beyond wouldn’t enjoy a similar runway to the mainstream as CBDCs could in the future, saying:

“We do not envisage privately-issued digital currencies gaining significant traction or acceptance in a universal context, although there may be closed private networks in which they operate. The determination of national governments to protect the monopoly enjoyed by fiat currency … will in our view raise insuperable hurdles to the establishment of a private digital currency as a significant means of exchange, however gilt-edged its asset backing.”

In another dash of cold water for bitcoin and its top peers, the organizations further projected that these assets will largely stay isolated to speculative and illicit use cases.

“Pure, unbacked cryptocurrencies such as bitcoin will remain the minority pursuit of speculators and denizens of the dark web,” the authors argued.

No Shortage of CBDC Chatter Lately

With reports that China’s central bank has been vamping up its in-house production of a digital yuan, Chinese President Xi Jinping sent shockwaves through the blockchain and cryptocurrency ecosystem on October 4th in announcing that blockchain and related innovations would become “core technology” in China going forward.

Mu Changchun, the former deputy director for the payments division at the People’s Bank of China, noted back in September that the Chinese government’s digital currency plans were to give the nation more domestic sovereignty over its own money supply.

“It is to protect our monetary sovereignty and legal currency status,” Changchun said at the time.

All the way across the world, American officials have been grappling with how a digital U.S. dollar that was backed by the nation’s Federal Reserve might work.

“While some Americans currently use cryptocurrency for speculative purposes, usage of digital assets may well increasingly align with that of paper money in the future,” the lawmakers said.

Notably, Christopher Giancarlo, the former Chairman of the U.S. Commodity Futures Trading Commission (CFTC), outright called for the U.S. dollar to be shifted onto blockchain this month, too.

[T]his system would extend the central role of the U.S. dollar in global finance and allow it to compete confidently in the new digital era,” Giancarlo and a colleague wrote in a WSJ op-ed.