Before the introduction of smart contracts on the blockchain network and the appearance of Initial Coin Offerings (ICOs), start-ups which wanted to raise money for their project had to rely on investors, initial public offerings and of course, their own pockets.

For those who do not know, an ICO is a form of crowdfunding, where companies create tokens which other people buy, in order to raise money for their projects. Many have referred to ICOs as a combination between Kickstarter-projects and Initial Public Offerings, as investors can get both advantages, but also monetary rewards in the long run. However, ICOs are considered high-risk and high-reward investment ventures, therefore there are a couple of aspects that you must keep in mind to ensure that your capital doesn’t go to waste. 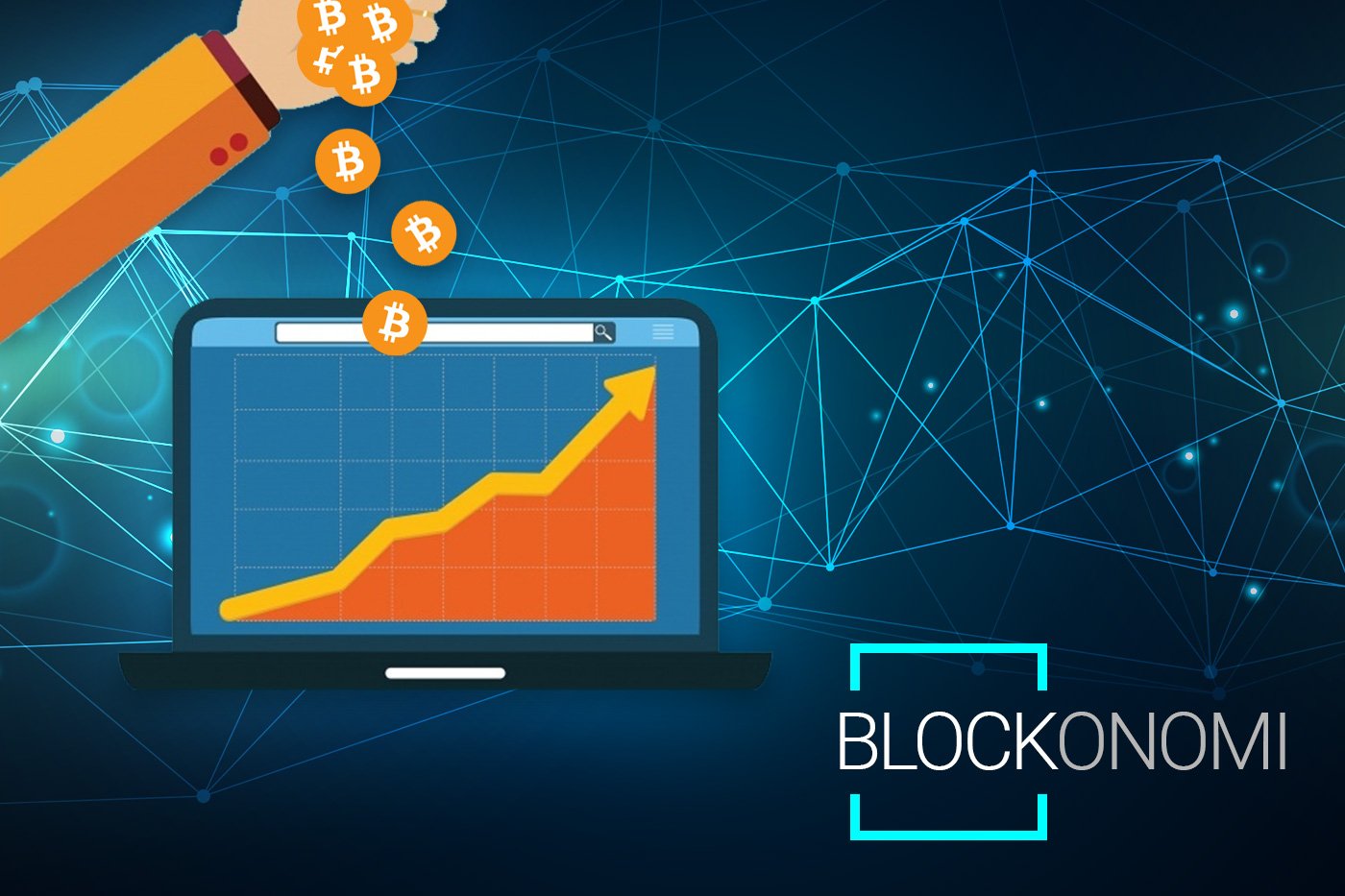 White papers are basically the company’s pitch to potential investors. Because of this, they have to be well-written and include all relevant information about the company’s vision, how the services will work, features, developers and more. Most of the times, the quality of the white paper can either make or break a company, and it clearly shows whether the team is serious enough about their project. With this in mind, as a potential investor, you’ll have to double-read the white paper, and only consider an investment if you understand everything the white paper is trying to say. Also, make sure to pay attention to details, as some companies have been known to exaggerate stats about the current state of the market. Fact-checking is therefore an essential skill for ICO investors.

Learn more about the project developers

When evaluating an ICO, it is mandatory to do as much research as possible. This research effort also consists in reading about the team behind the project. While most companies launching their ICO are new on the market, chances are that members of the team have been involved in similar projects in the past. It is recommended that you go ahead and separately search for each of the team members, as a form of background check. To qualify, team members need to showcase expertise in their niche of business. A project with team members that lack experience is definitely a red flag. After all, if you’re launching a project and wish to raise money from the public, a level of trust needs to be established between the developers and the investors.

Additionally, some ICOs may be held by companies which are already established, and wish to further accelerate their capital income, in order to release new products and services. If this is the case, time should be invested into learning more about the company, and the other services and products being offered. Doing so will likely lead to a smarter investment decision with a higher payoff later down the road.

There may be cases when start-ups don’t even bother to list their team members, the positions they occupy within the company and their experience. This is yet another red flag. If the company isn’t honest about who works for them and who is in charge of the project, why should you purchase tokens from them? Not only this, but start-ups who choose to hide important information like this may be scams, as no one is publicly assuming responsibility for the outcome of the project and the ICO.

Consider long-term use for the tokens that you’re purchasing

Tokens which are being sold for the sole purpose of raising money and don’t offer investors any additional benefits apart from resale value may not be worth it. Well-conducted ICOs often allow investors to use these tokens as a way to purchase services from the company, whereas those who are only holding an ICO for raising money will not. Because of this, it’s recommended that you consider long-term value and potential use for the tokens that you’ll be buying. After all, if the price doesn’t increase and you’re unable to trade the tokens for a profit, at least you want to be able to get access to the services being provided by the company.

Read what other people think

ICOs often market themselves to various digital currency forums, but also on social media platforms such as Facebook, Instagram, Reddit and more. Use their marketing techniques to your advantage! Read all ICO presentations wherever they are posted, and make sure to keep a close eye on what other people think. They may have more experience than you, and may be better at catching red flags and giving advice. Don’t base your entire investment decision on what other people think though.

Companies with realistic and well-developed road maps that share their future plans are always a better choice. As an investor, you want to know when the project started and how far the development team has come. Additionally, you also want to know the future plans of the company following the ICO. If a company only wants to offer a certain service until the end of time, with no further investments and ideas planned out, then chances are their success will be short-lived. This is a bad sign for potential investors, as the token value increase potential remains limited.

By investing into an ICO, you’re basically putting your money to work. Wise ICO investments consist of companies which are transparent about how the funds will be used. This means that they need to share the total number of tokens to be released, how many will be sold during the pre-sale and the coin offering, what percentage will go to the team and brand ambassadors, and how the raised funds will be used to bring the project to life. Serious start-ups will often share all these details, and even state what percentage of the funds will go to marketing, employees, project development, future investments and more.

Websites represent the company’s face before potential clients and investors. With this in mind, we would recommend taking a close look at how the website is set up, what kind of images have been used, and whether the user interface is easy to navigate through. While you shouldn’t expect a level A+ website, companies need to invest time and money into creating quality websites. In the long run, the quality of their website will have an important role in the success of the company. Therefore, a poorly-designed website shows the company isn’t able to invest enough time and money into smart marketing, and page development. If this is the case, then chances are that they’ll follow the same trend once the ICO funds have been raised.

Based on everything that has been outlined so far, keeping these tips in mind will likely lead investors to making smarter investments, hence choosing the right ICOs to believe in. Lastly, if your gut tells you that something isn’t right, perhaps the best choice would be to look for other companies to invest in. There are more than enough choices available on the market. From your point of view, which other factors should be considered before purchasing tokens? 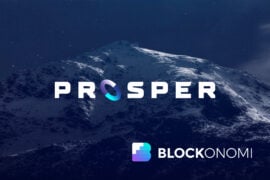 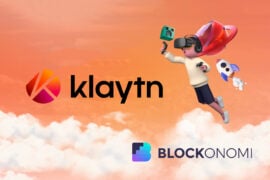