Whether it’s Japan, Gibraltar, Singapore or Hong Kong – there is a small selection of nation states that are often regarded as ‘Blockchain Friendly’ and as such, fully embrace the potentialities of the cryptocurrency phenomenon. However, nothing quite matches the provision of blockchain-related products and services as is currently being experienced in the European jurisdiction of Malta.

Dubbed as the ‘Blockchain Island‘, Malta recently enacted three key pieces of legislation that provides the country with a stringent regulatory framework for all things cryptocurrency and blockchain technology. As such, the island recently caught the attention of the International Monetary Fund (IMF). According to Maltese-based publication the Times of Malta, the IMF have highlighted that the growth of blockchain technology in Malta has created ‘significant risks’ with respect to the threats of money laundering and terrorist financing. 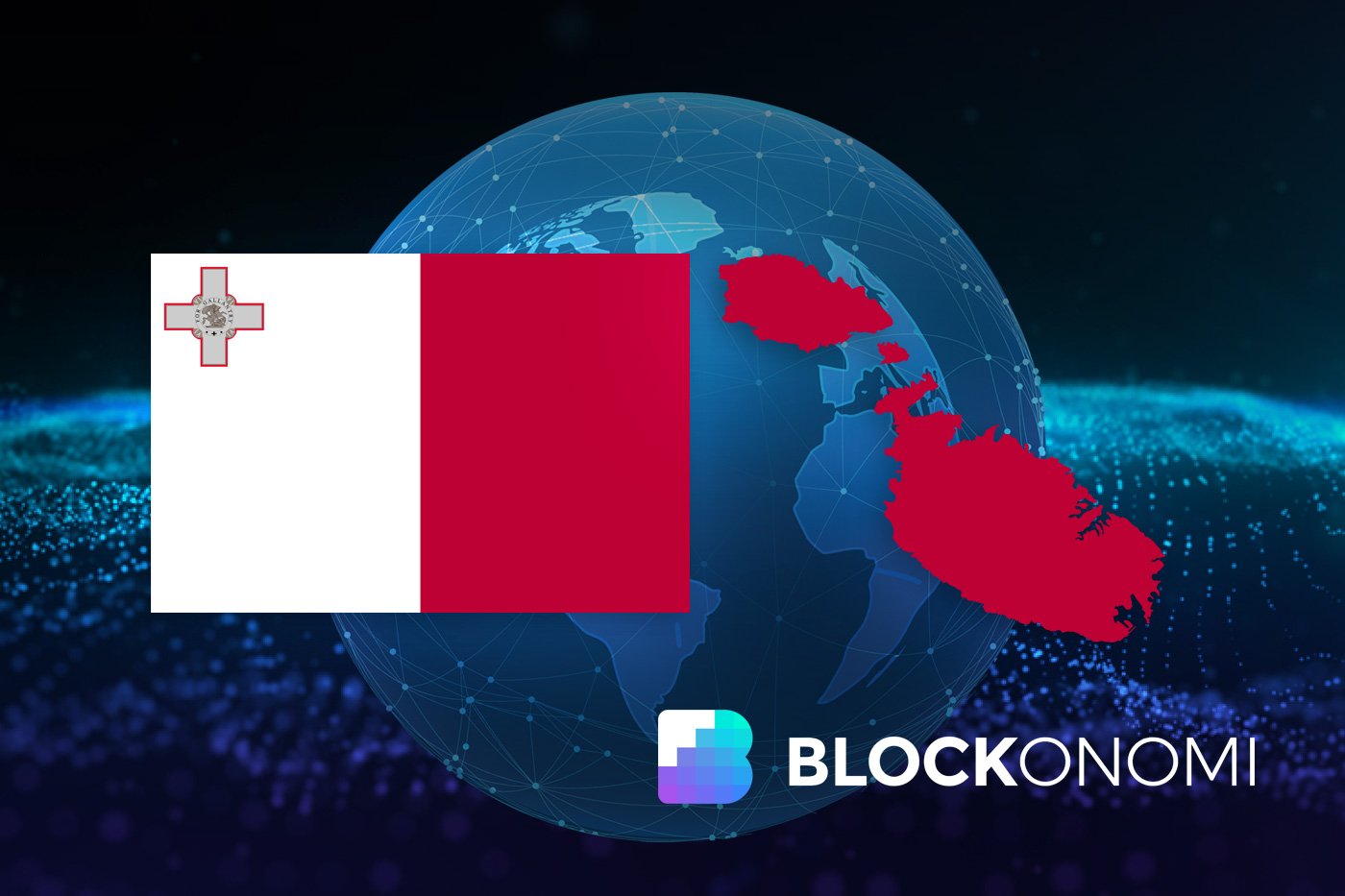 In response to the inherent risks that the IMF for-see, the non-governmental organization have asked the Maltese Financial Intelligence Analysis Unit (FIAU) to implement a 50-point action plan to ensure that domestic firms dealing in cryptocurrencies are meeting their anti-money laundering obligations. More specifically, the IMG took note to a range of deficiencies in Malta’s regulatory framework and as such, have called for immediate action.

Malta Needs to find Balance Between Regulation and Innovation

In order to ensure that Maltese authorities are able to effectively detect, prevent and subsequently seize criminal proceeds that are held in the form of digital assets, the IMF have asked the nation to ensure that the national regulator – the Malta Financial Services Authority, are adequately staffed and resourced.

Within the mission report, the Times of Malta claim that the IMF made a direct reference to ‘Virtual Asset Service Providers’. For those unaware, the Financial Action Task Force (FATF) – a non-governmental organization that provide recommendations for the countering of money laundering abuse, recently issued clarity of what constitutes a Virtual Asset Provider.

Both Binance and OKEX – who collectively are responsible for daily trading volumes that often surpasses a billion dollars a day, recently expressed their intention to move their headquarters to the Island. It was also announced in mid-2018 that Binance, in partnership with the Malta Stock Exchange, are set to launch the world’s first ever ‘Decentralized Bank’. Known as the Founders Bank, the project is yet to receive the green light from the nation’s financial regulatory body.

Nevertheless, the aforementioned exchanges, among the many others that are located in Malta, will need to ensure that they have the required safeguards to detect and prevent money laundering activity from within their businesses.

The IMF Hold Concerns About Blockchain, Among Other Sectors

On top of highlighting strong concerns on the potential risks of blockchain-related activities with respect to money laundering and terrorist financing abuse, the IMF also took note to other leading sectors in Malta.

This includes both the iGaming and financial services space, which both have a strong presence on the Island. Moreover, the IMF also held concerns with the recently installed ‘Citizen-by-Investment’ scheme, which allows non-EU citizens to obtain a Maltese passport on the proviso that they inject a minimum of 250,000 Euros in to Maltese government bonds or equities for a period of at least 5 years.