The Reserve Bank of India (RBI) has barred banks from in any way dealing in or facilitating those dealing in cryptocurrencies with immediate effect. Citizens will no longer be able to buy digital currency using their banking facilities as the central bank has banned them from “dealing with or providing services to any individuals or business entities dealing with or selling virtual currencies”.

The section of the statement dealing with “Virtual Currencies” read:

Technological innovations, including those underlying virtual currencies, have the potential to improve the efficiency and inclusiveness of the financial system. However, Virtual Currencies (VCs), also variously referred to as crypto currencies and crypto assets, raise concerns of consumer protection, market integrity and money laundering, among others.

Reserve Bank has repeatedly cautioned users, holders and traders of virtual currencies, including Bitcoins, regarding various risks associated in dealing with such virtual currencies. In view of the associated risks, it has been decided that, with immediate effect, entities regulated by RBI shall not deal with or provide services to any individual or business entities dealing with or settling VCs. Regulated entities which already provide such services shall exit the relationship within a specified time. A circular in this regard is being issued separately.

In announcing fiscal policy during a bi-monthly release outlining plans for 2018 – 2019, the Reserve said that any entity that falls under their jurisprudence may not provide services to anyone – individual or company – that buys, sells or otherwise deals with digital coins.

Crypto not Welcome in India

While India has previously made damning noises about digital coins, the country is also a blockchain fanatic, looking to lead the way in blockchain application and development. India was a “touch and go” case study in the effects of regulatory unfolding impacting national cryptocurrency enthusiasm, but has now fallen into a slump in comparison to the rest of the world. Global virtual currency sentiment has matured and is now broadly positive and growing. 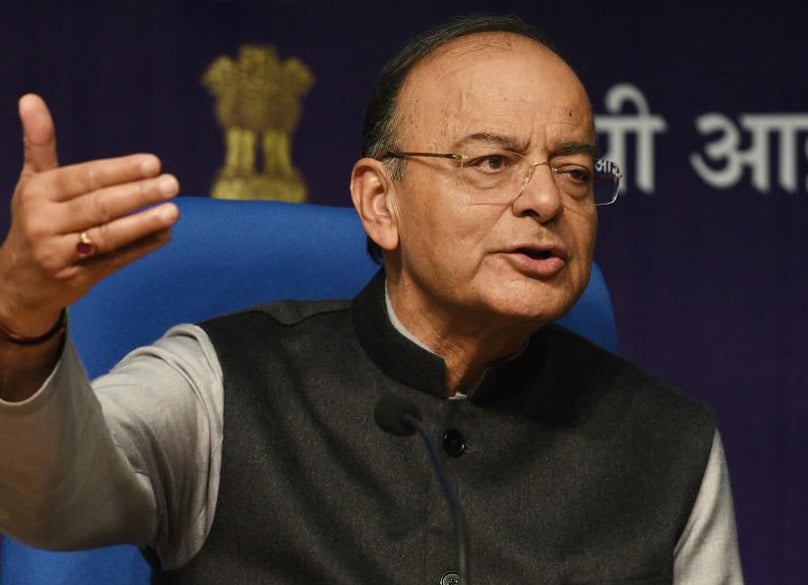 The latest stance by the RBI pushes the country back, aligning it with authoritarian regimes like China.

Tim Draper in an interview with Economic Times, said : (If) India is thinking of making (cryptocurrency) illegal… other countries will raise their hands to get all the (blockchain) entrepreneurs (from India). If I had a meeting with Modi, I would have let him know he is making a huge mistake.

The policy shift means that fiat to cryptocurrency conversion in India through exchanges will soon cease to exist. Direct deposits or cross-border facilitation with family or associates acting as agents or using decentralized exchanges like Localbitcoins and Bisq will be the only routes for Indian citizens to buy or sell cryptocurrencies. This is essentially a step backward, taking India back to pre-exchange era.

The financial services head of EY India, Abizer Diwanji, confirmed: “A person will not be able to transfer money from his savings account to his cryptowallet.” The RBI is on record as constantly warning the population of associated risks when buying, selling or otherwise trading or transacting with virtual currencies.

While it didn’t dampen enthusiasm at the time, those warnings have now come home to roost, with the banker deciding that consumer protection outweighs any other civil liberty in the matter of digital coins.

In a now-typical stance emerging from lawmakers all over the world – one that shows how little they understand of cryptocurrencies – the RBI announcement did acknowledge the value of the technical platform of blockchain.

That said, cryptocurrencies, in spite of their underlying construct, have alarmed the central bank in its considerations of money laundering, financial market stability and other broad consumer concerns. RBI, in line with many nations’ central banks, feels a keen obligation to protect consumers in terms of its mandate. All central banks on record consistently point to the Wild West nature of some exchanges and ICOs and fear the unregulated arena’s ability to enable large-scale fraud and other criminal activity.

Ban has been Looming since January 2018

Banks that currently offer services in the form of transactional or investment accounts that hold funds derived of cryptocurrency dealings will need to give those customers reasonable notice of termination of services, as allowed for in the announcement.

The central banker will issue a further bulletin detailing the necessary steps for banks to extricate themselves from such relationships within a specified time period. The announcement by the RBI also included mention of a possible national cryptocurrency, in a further demonstration of regulators’ desire to keep the same ship afloat in turbulent times. It seems central banks actually don’t have a problem with virtual currencies, as long as they own them.

In January 2018, India’s central bank noted cryptocurrency’s impact on the formal banking sector as an item for concern. The RBI warned India’s banks, instructing them to scrutinize more closely transactions made by individuals, companies and exchanges that were dealing in digital coins.

In a previous press release, the RBI seemed to address end users more than the banks themselves, saying “… any user, holder, investor, trader, etc. dealing with virtual currencies will be doing so at their own risk.”

Indian Markets are in Panic Mode

Usually Indian markets would trade cryptocurrencies at a premium of 10-15 % over international markets, however post this announcement markets immediately crashed by around 25%. Currently bitcoin is trading in India at 399,900 INR ( 6140 USD ) whereas it’s trading for 6642 USD in international markets at the time of writing this.

The effects are not observed in International markets because India accounts for only around 2% of the global trade volume.