A bit of intrigue hit the Ethereum community on July 2nd, when it was revealed the WithdrawDAO contract was wielded to argue a point: smart contract deployers having special rights is against the spirit of decentralized finance.

The WithdrawDAO contract, which was set up in the wake of the infamous DAO hack in June 2016, has remained online and has no time limit, even though its original purpose — refunding DAO tokens for ether (ETH) — has already been carried out for many who were involved. 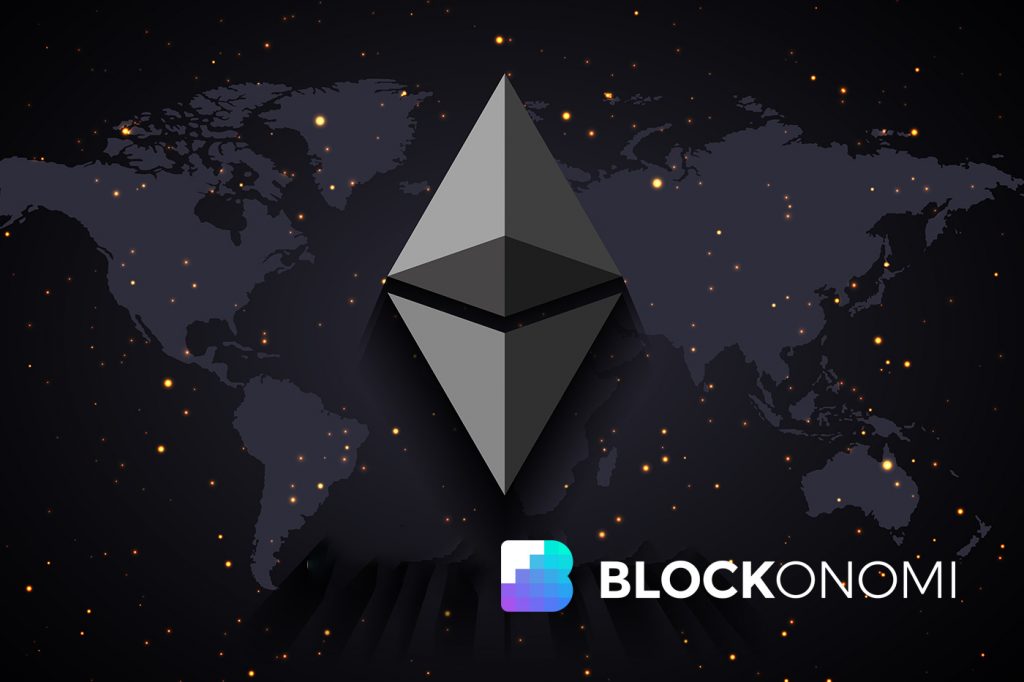 The WithdrawDAO contract cannot be updated and has no direct owner, though it is linked to the account that deployed it. That dynamic led to eyebrows being raised on July 1st, when Blockly founder Darragh Browne first discovered the then-unknown “owner/s” of the contract’s deploying account had signaled nearly 123,000 ether to the Edgeware lockdrop.

The owner/s of the WithdrawDAO contract has signalled 122,864 ETH to the Edgeware Lockdrop, potentially entitling them to a large amount of the EDG token distribution

Without yet knowing the signal’s context, speculation mounted that the person or persons responsible were angling to distribute EDG, Edgeware’s associated token that’s being disseminated in the lockdrop, to the stakeholders that have ether in WithdrawDAO.

However, that speculation ended up being incorrect.

What’s Edgeware, and Why’s It Matter?

Edgeware is a smart contract platform being developed as a parachain for Polkadot, the interoperability protocol created by Parity, who has supported Edgeware’s launch alongside Commonwealth Labs.

The platform’s token, EDG, is being distributed via a locking mechanism, wherein users who submit ETH to a particular smart contract will be given an allotment of EDG depending on how much ETH was submitted and how long it was submitted for. Approximately 90 percent of the tokens will distributed publicly, with the remainder being divided between Commonwealth Labs and Parity.

However, in addition to the lockdrop, users may also “signal” their ether to receive EDG without having to temporarily lock ETH in.

At press time, three entities that respectively control more than 70,000 ether each have signaled to participate in the token drop: WithdrawDAO, Aragon, and the Polkadot Multi-Sig. Notably, the Polkadot contract has more than 300,000 ETH indefinitely frozen due to the Parity Multi-Sig Library self-destruction fiasco.

Only the latter two signals are serious, however, as we now know the WithdrawDAO signal was done in protest. That protest has called into question whether Ethereum contract creators should have any special privileges, like being able to signal for airdrops — e.g. how Polkadot is using the account that deployed the Polkadot Multi-Sig to signal on behalf of that contract’s 300,000 frozen ETH.

On Tuesday, Ethereum Name Service lead developer Nick Johnson revealed himself as the person who signaled on behalf of WithdrawDAO.

As Johnson went on to explain in a post-mortem Twitter thread, he signaled to the Edgeware lockdrop to protest the notion of “the deployer of a contract as having special rights or powers,” saying he had no interest in the act beyond using it to highlight that contract creators shouldn’t be seen as owners.

I signalled because treating the deployer of a contract as having special rights or powers is a bad idea: we're building trustless systems, and that means no built in concept of an 'owner'. I wanted to make that argument using the loudest bullhorn I had.

To drive that point even further home, Johnson published the private key of the account that created the WithdrawDAO, so as to publicly neuter that account’s privilege to signal to the Edgeware lockdrop.

I continue to encourage @HeyEdgeware and everyone else not to arrogate any special privileges to the creators of contracts.

The developer concluded the thread in calling on the Edgeware team and beyond to similarly to move away from awarding contract creators with special powers, powers that could be abused if wielded irresponsibly.

Of course, if the smart contract project were to follow through on Johnson’s plea, then Polkadot’s backers would no longer be able to signal on behalf of the 300,000 ETH in the Polkadot Multi-Sig.

That would mean the interoperability platform couldn’t effectively recoup a portion of those frozen funds with the EDG that would’ve been distributed via signaling. However, there’s no indication Polkadot’s signal will be walked back for now.