IRS Sends Out a Warning to 10,000 Cryptocurrency Users About Taxes

Thousands of American cryptocurrency traders are in the middle of being put on notice by the U.S. Internal Revenue Service (IRS).

On July 26th, the agency’s newsroom confirmed the tax collecting service had started a mass mailer campaign as part of a bid to educate more than 10,000 American cryptocurrency users on digital assets’ tax implications … and, in some cases, to prepare for enforcement actions.

The federal service — an arm of the Department of the Treasury — said it’s is aiming the educational blitz at U.S. citizens the agency believes may have improperly reported their cryptocurrency activities. 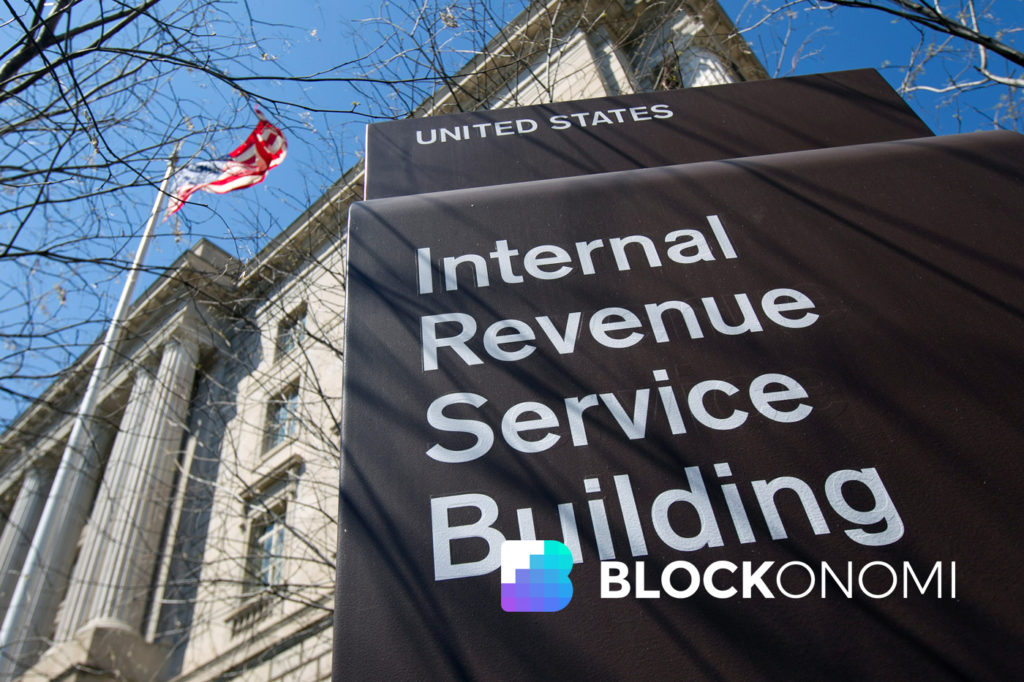 As part of the campaign, three different kinds of letters are being sent out, with their formal designations being  Letter 6174, Letter 6174-A, and the most serious Letter 6173.

An initial series was mailed by the IRS in June, while the mass mailing effort officially began this week. The warnings will continue to be mailed through the end of the summer.

In the Friday bulletin, IRS Commissioner Chuck Rettig said those on the receiving end of the letters will need to take the necessary steps to ensure their taxes are correct:

“Taxpayers should take these letters very seriously by reviewing their tax filings and when appropriate, amend past returns and pay back taxes, interest and penalties. The IRS is expanding our efforts involving virtual currency, including increased use of data analytics. We are focused on enforcing the law and helping taxpayers fully understand and meet their obligations.”

On the Differences Between the Letters

6174 and 6174-A are so-called “soft letters” — that means they don’t necessarily require a response or amendations.

With that said, 6174 is the lightest notice: it says the taxpayer should review their tax returns because they may not have reported their cryptocurrency activity correctly. However, the notice doesn’t mean incorrect reporting actually occurred. It explains how one can properly pay their crypto taxes in the U.S. but does not require a response or entail a follow-up from the agency.

The 6174-A document is similar though slightly tougher, warning the taxpayer the IRS may explore enforcement actions against them at a later date. The receiver still doesn’t have to respond to this notice if they determine they properly reported their cryptocurrency activities.

Lastly, Letter 6173 is the toughest, as it demands the receiver to respond to the IRS about the incorrect reporting and does entail agency follow-ups.

What’s It All About?

Why send out education letters that, at least in some circumstances, don’t require responses or amendations?

The most obvious answer is the understaffed IRS is applying pressure to crank up voluntary tax compliance. A letter campaign is a relatively inexpensive way to increase taxation in an area the IRS knows is problematic, seeing as how so few Americans have actually reported cryptocurrency transactions on their tax returns in recent years.

In that context, the mass mailing effort for the two lesser letters appears to be more the result of a blanket campaign rather surgical targeting. As Cross Law Group founder and tax attorney Tyson Cross has noted in Forbes:

“IRS Letter 6174-A has all the markings of a generic mailing campaign, and not a personally targeted enforcement action. Although it’s possible the IRS used its document matching program to identify suspected tax cheats and send them this letter, that’s unlikely. The IRS isn’t in the business of giving courtesy warnings to suspected tax cheats.”

Yet even with the educational pivot, confusion still abounds. Coin Center’s Neeraj Agrawal noted as much on Twitter in the wake of the IRS bulletin, highlighting how the non-profit advocacy group has called attention to the fact that it’s still unclear in many cases how one should pay taxes on cryptocurrency activity in America, e.g. regarding forked assets.

Reminder: we still don’t know how to pay our taxes on cryptocurrency https://t.co/6RV998NxPr