Long-time Bitcoin advocate Jack Dorsey, the incumbent chief executive of both Square and Twitter, doubled-down on his public displays of affection for the cryptocurrency on Tuesday.

In a matter of a mere 24 hours, the Silicon Valley heavyweight, who now sports a beard reminiscent of that seen on the face of Harry Potter’s Hagrid, issued over 50 tweets, likely 100 plus, regarding the blockchain ecosystem. It goes without saying that the broader crypto community had their jaws on the floor. Talk about star power, eh? 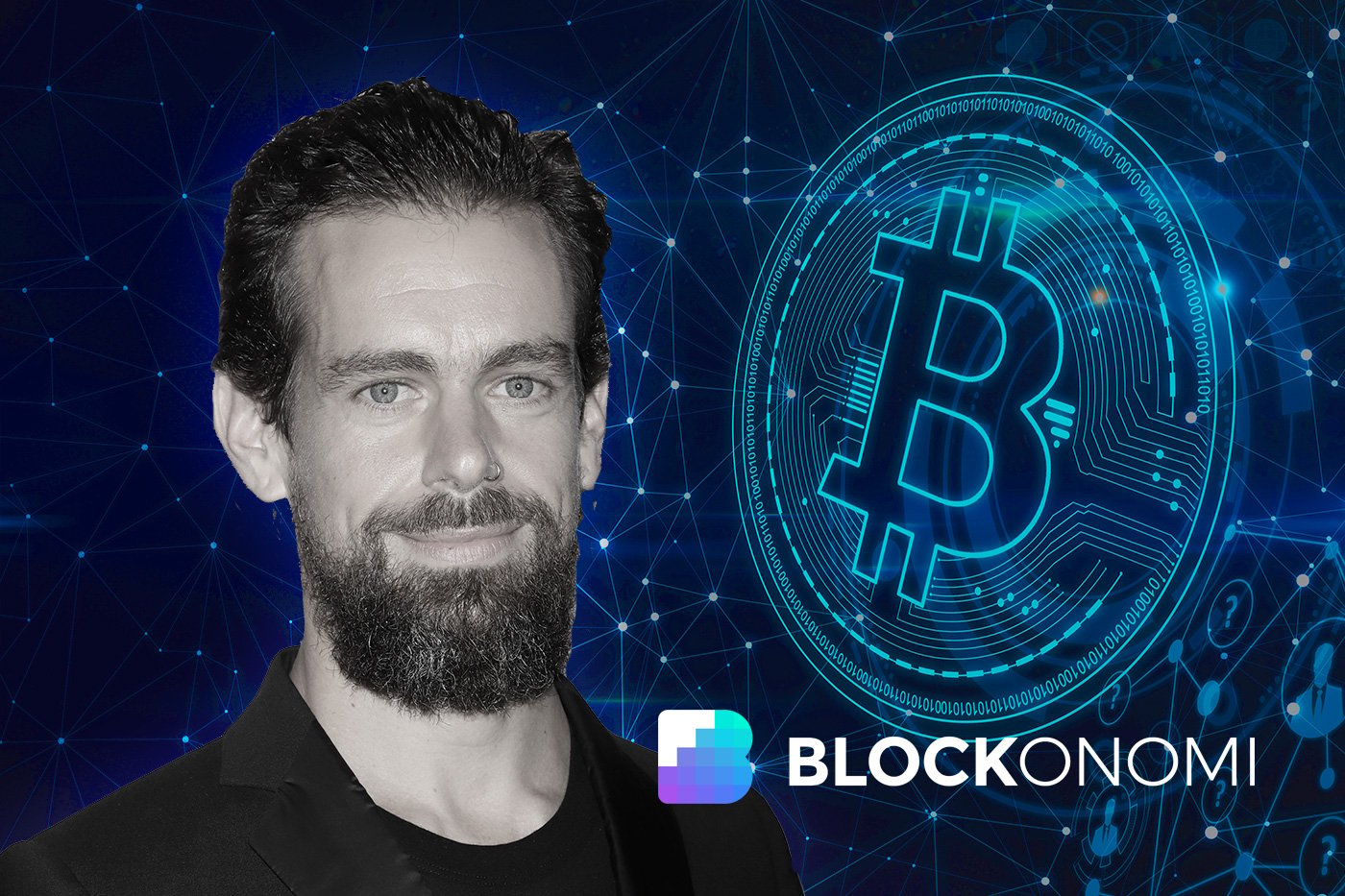 Save for news regarding Facebook’s acqui-hire of Chainspace, a nine-figure deal completed by Kraken, and a surprising turn of events in the ongoing QuadrigaCX imbroglio, Tuesday morning was quiet. Almost too quiet. But, the dreary state of the crypto space took a turn for the better after lunch, when Dorsey embarked on what can only be described as a crusade for Bitcoin.

In response to a serious, but fun quip from Matt Odell, a cryptographer that hasn’t shirked away from Bitcoin, Dorsey lauded the Lightning Network, a second-layer scaling solution that facilitates near-instant, effectively free, secure, and immutable transactions. The Twitter chief executive even remarked that he received the “Torch,” in likely reference to the so-called “Trust Chain” event making the rounds in this industry, which has seen (crypto) celebrity-backed Lightning Network transactions become the ‘flavor of the month’.

Cool example of #BitcoinTwitter experimenting on the Lightning Network.

Some optimists believe that this is Dorsey’s subtle way to tell his followers, especially the crypto community, that he intends to integrate the paradigm-shifting scaling protocol into Square’s Cash App. He seemingly confirmed this hearsay himself, when he expressed positivity towards comments directed at him regarding the Lightning Network.

In response to a message from a crypto enthusiast, who brought up the idea of tipping marginal fractions of BTC for tweets, a feature which could only by enabling with the microtransaction-friendly Lightning, Dorsey noted that he loved the idea.

Dorsey’s brief experimentation with Lightning quickly sparked crypto enthusiasts the world over to bombard the Bay Area native with pertinent questions regarding his involvement with Bitcoin.

To no one’s surprise, the Twitter founder was asked about his Bitcoin holdings, specifically how much he had in his personal stash. “Enough,” he responded, staying true to Satoshi’s raison d’etre of financial freedom. Dorsey added that he holds BTC, and BTC only. This pledge of allegiance to the diehard Bitcoin community quickly catalyzed some hubbub, as cynics of keeping ‘all your eggs in one basket’ were questionable of the diversification strategy (or lack thereof) enlisted by Dorsey.

Yet, in a straight to the point comment, Dorsey remarked that from his point of view, Bitcoin simply has a great brand, strong principles, resilience, and the ability to stay cohesive with the ideals of the Internet. This statement of support comes after he took to Joe Rogan’s world-renowned podcast to state that he believes the cryptocurrency will become the Internet’s native currency in the future.

While he made it abundantly clear that he was only stuck with Bitcoin bags, it took mere minutes, nay seconds for inquiries to pop up regarding his thoughts on leading altcoins.

In true Twitter fashion, when a fan of Justin Sun’s Tron questioned the technology entrepreneur about his thoughts on the project, the response was a knee-slapping “love the movie.” When asked about Bitcoin Cash, Dorsey chirped back with a simple, but powerful “hell no,” sparking chants of “one of us, one of us” from the Bitcoin maximalist crowd.

He even had some choice words, while not too mean, for the Ethereum crowd. Jokingly responding to a tweet that accentuated that Vitalik Buterin of Ethereum is better than himself, Dorsey explained that there is “zero reason anyone would talk about this.” “This,” of course, being the non-battle between the Canadian technology wiz behind the so-called “world computer” and Dorsey.

While this was all tongue-in-cheek, through Dorsey’s recent semi-rant regarding Bitcoin and altcoins, it became clear that he’s quite adamant that he is enamored with the flagship cryptocurrency. And maybe not much else.