Japan is one step closer to legalizing initial coin offerings (ICOs) after a government-backed study group laid out a set of guidelines for the regulation and further adoption of the controversial crowdfunding method. 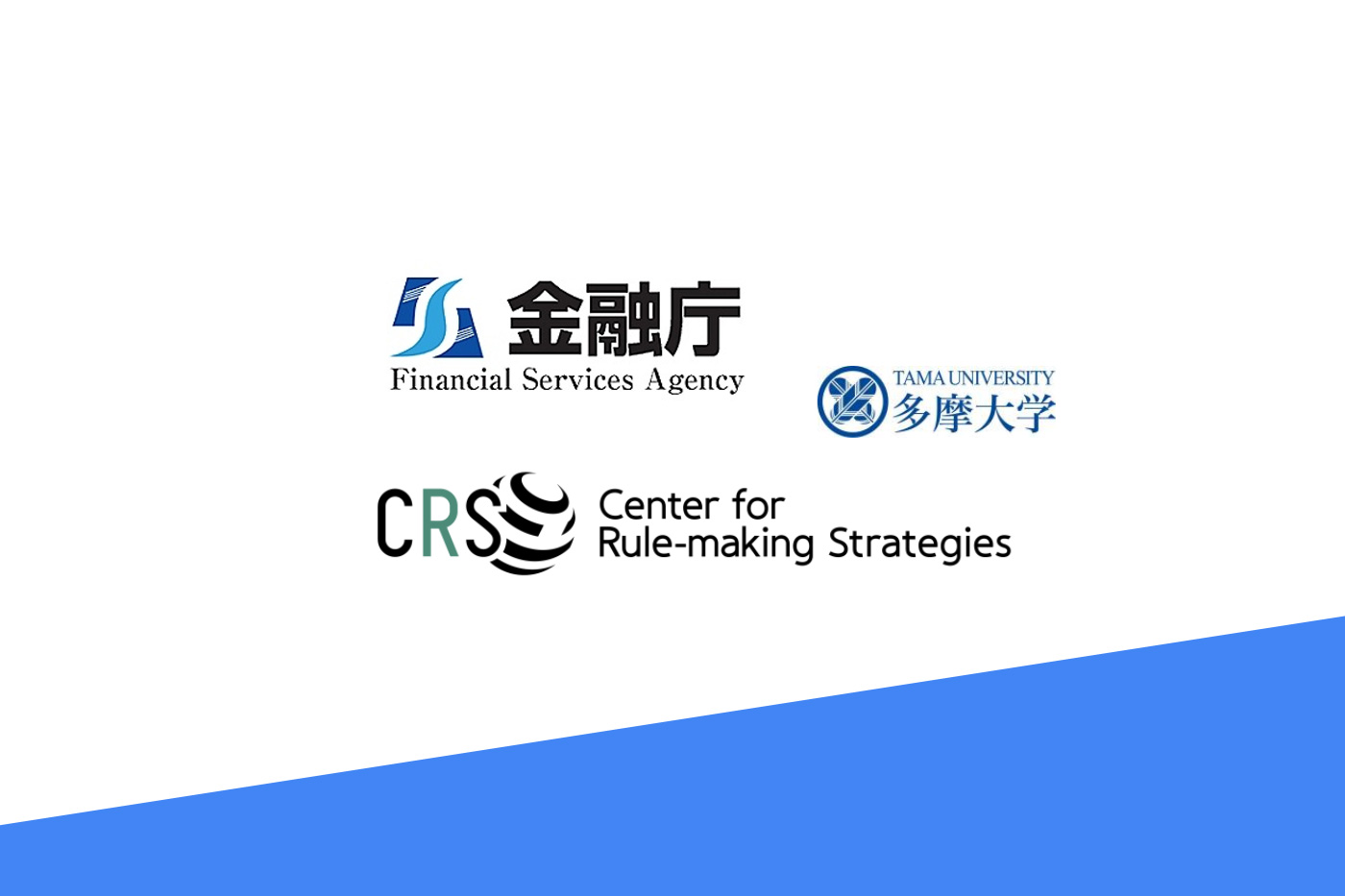 It is indeed a bold move on the part of the Japanese policy maker in that direction considering that most of the other major economies including the United States are grappling with the issue of how to effectively protect investors from fraudulent ICOs without harming legit businesses.

The Framework is Ready for Review

The Center for Rule-Making Strategies at Tama University submitted a list of guidelines [PDF] to the Financial Services Agency (FSA) on April 4. Besides laying out the framework for extending full legal status to ICOs, the guidelines cover a wide range of issues including rules for identifying investors, anti-money laundering, monitoring the progress of projects, and offering protection to existing equity and debt holders.

FSA will consider the suggestions put across by the study group to evaluate the feasibility of turning them into a law. While the FSA will be well within its right to outright reject the group’s suggestions, such a scenario is unlikely given Japan’s open-mindedness when it comes cryptocurrencies and blockchain technology.

The Japanese government’s friendly outlook towards the crypto economy is in sharp contrast with that from other Asian countries such as Thailand and China.

However, just like any other regulatory process, the FSA’s deliberation on the proposed guidelines will likely take some serious time — presumably a year or two, if not more.

Guaranteed Distribution of Profits and Assets

It is worth mentioning here that transparency, or the lack of thereof, continues to be one of the stumbling blocks in the way of ICO adoption. The fact that investors are more often than not unable to track the progress of a project team is indeed worrisome. The suggestions put forward by the Tama University study group attempts to tackle the issue by making progress tracking a mandatory requirement.

The study group’s proposal also makes it mandatory for ICO issuers to come clean on how they plan on distributing the raised funds, assets, and profits among token owners, equity, and debt.

“ [ICO] issuers need to explicitly define in advance a means to allow token investors to confirm the progress of the plans stated in the white paper,” the report reads, before adding: “In addition, white papers need to be manage in a highly transparent manner: for example, procedures for revising white papers are defined, a revision history is available for viewing, and so on.”

The group also called the FSA to impose industry-wide standards for listing ICOs and introduce stringent rules against insider trading. Extending that logic, the group urges the FSA to take appropriate measures to ensure that ICOs treat all investors equally without plotting to give special privileges to any particular stakeholder(s).

The five trading principles suggested by the group include:

While ICOs have slowly emerged as a viable alternative to traditional venture capital-led fundraising, the absence of a well-defined policy and regulations has so far proved disasters in some cases wherein the ICO issuers backtracked from their promises to investors for one reason or the other. Do you think the guidelines suggested by the Center for Rule-Making Strategies will help resolve everything that is currently wrong with the ICO industry?

Share your take on the issue in the comments below.