The crypto-friendly nation of Japan has once again hit the news for all the wrong reasons, with reports suggesting that 8 individuals have been arrested for their involvement in a high-value Ponzi scheme. The report, which was published by Japanese main-stream news outlet Asahi Shimbun, suggests that the scam amounted to more than $68 million in Bitcoin investments.

It is alleged that the Ponzi scheme was brought forward by a fictitious organization known as “Sener”, who duped the victims in to believing they were a fully-fledged U.S. investment company. Through a variety of publicly held seminars, those linked to Sener proposed that by backing their crypto-based project, investors would be guaranteed monthly returns of between 3 and 20 percent. Furthermore, it has also been alleged that the suspects promised additional monthly returns for those that were able to bring new investors on board – a well-known strategy for Ponzi schemes. 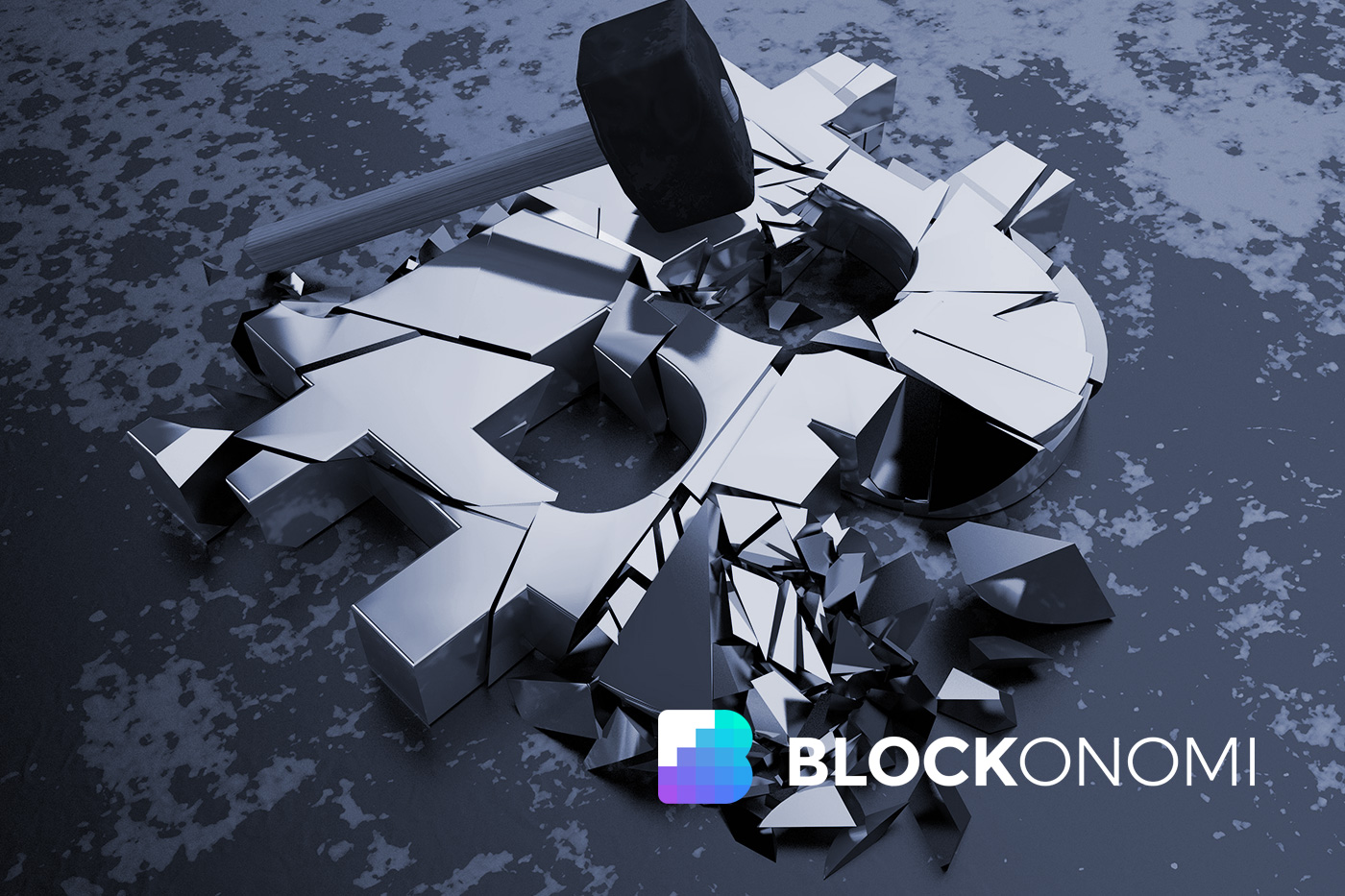 This was the same strategy employed by the now-defunct BitConnect, who infamously promised investors huge returns that surpassed 40% a month. Much like in the case of Sener, none of these returns ever materialized.

As with all Ponzi crimes, the ultimate objective is to recruit as many unsuspecting investors as possible. In the case of Sener, it is claimed that the criminals managed to convince more than 6,000 individuals to part with their money. However, unlike conventional Ponzi scams of times gone by, Sener requested that all investments should be made in Bitcoin. The result? More than $68 million was raised across the 6,000 victims.

Japan is well-known for its friendly stance on cryptocurrencies and blockchain technology, not least because it became the first nation in the world to regulate Bitcoin in the same way it does its traditional financial services industry. On top of hosting more than 200,000 real-world vendors that now accept Bitcoin as a medium of exchange, Japan also has one of the largest volumes for daily cryptocurrency trading activity.

However, when it comes to investment structures, Japanese legislation is stuck in a somewhat “Grey Zone”. The reason for this is that although Bitcoin and other cryptocurrencies are regarded as “currencies”, Japanese regulators do not view them within the name remit as “securities”. In a nutshell, securities refer to a financial instrument that affords investors with a range of perks, such as equity and dividends. It is therefore believed that those involved in the aforementioned Sener scam abused this grey area by accepting Bitcoin, and only Bitcoin, in return for a piece of their Ponzi scheme.

Japan has Been Hit Hard by Cryptocurrency Scams

There can be no denying that the Japanese government are happy to embrace blockchain assets, however this hasn’t happened by chance. It is widely believed that Japan installed a full regulatory framework in direct response to the collapse of M.T. Gox. For those unaware, at one point in time, Japan-based M.T. Gox were responsible for over 70% of all Bitcoin transactional activity and were one of the few platforms that could facilitate fiat-to-BTC trading. However, in 2014, the exchange had to close its doors as it claimed more than 740,000 of its Bitcoins had been stolen by hackers.

Nevertheless, Japan’s stringent legislative framework towards cryptocurrencies has not deterred hackers from targeting the country. For example, in January 2018 it was reported that Coincheck, a cryptocurrency exchange based in Japan, had more than $500 million worth of tokens stolen from their company wallets. Fast forward to September of the same year, and another cryptocurrency exchange, Zaif, also suffered an external hack. It was reported that the Zaid theft was worth close to $60 million.

If large-scale crypto-based scandals continue to occur in the country, Japanese authorities may have to revisit their stance on the blockchain phenomenon.