Anyone, anywhere, and at any time can run Bitcoin — Satoshi Nakamoto made sure that this was the case. But since Nakamoto brought the cryptocurrency into being, entities have begun to play with the cryptocurrency godfather’s open-source innovation, building on top of what is established in search for the next killer application. Although many crypto projects have been spun off and inspired by Bitcoin in goodwill, the words “private” and “blockchain” have begun to be mentioned in the same utterance. 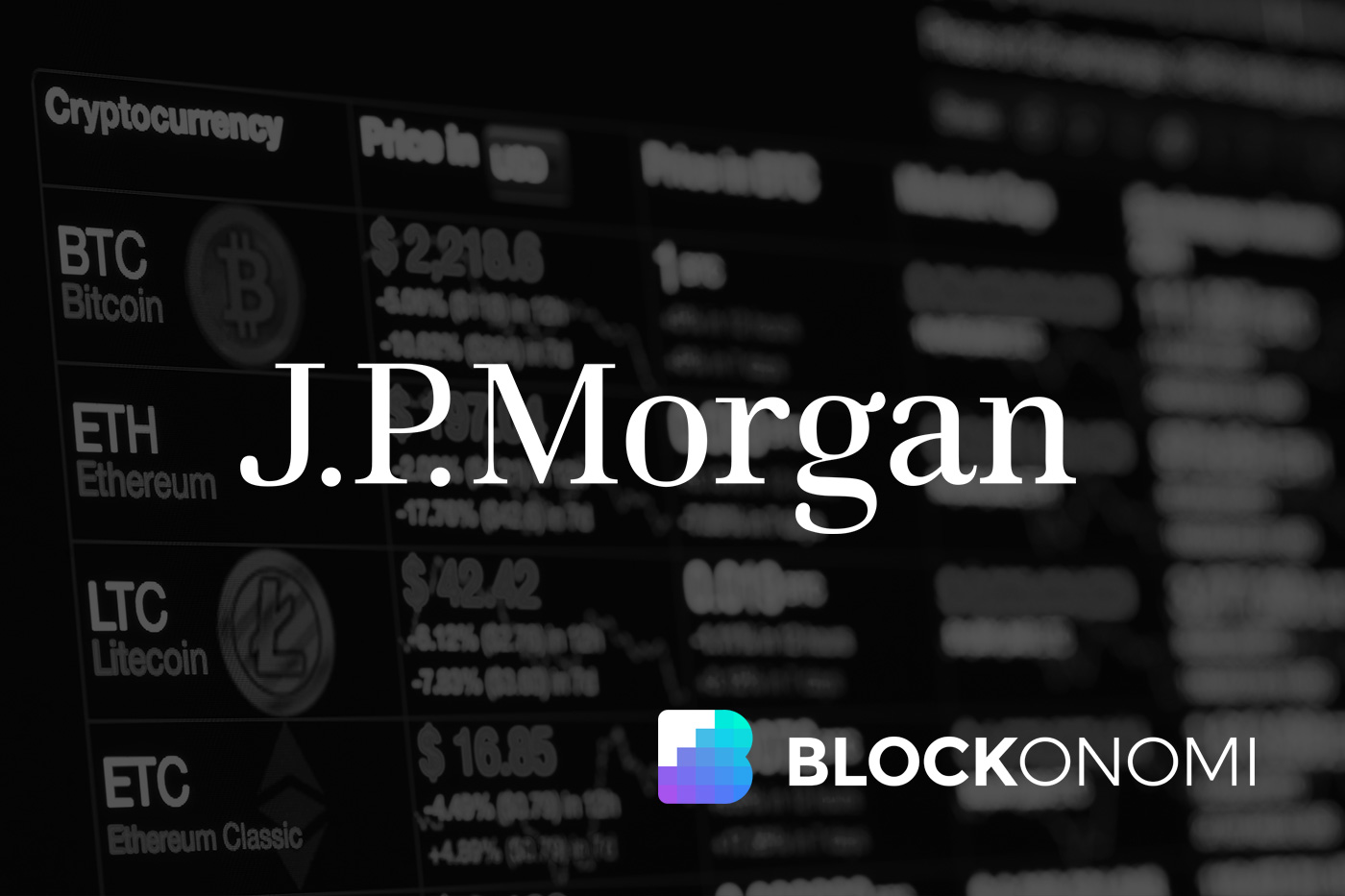 While there is anything wrong with centralized ledgers per se, diehard decentralists have taken issue with the legacy world’s attempt to put a private spin on a public technology.

Abra CEO On Private Blockchain Tech: It Will ‘Fail Miserably’

For the longest time, human society has been predicated on centralization. Governments, along with the institutions that political incumbents support, are what makes the world tick. So, it should not be much of a surprise that forward-thinking, though controversial companies have determined it would be wise to try reining in blockchain technologies, specifically in a bid to turn what is free and open into something that is shadowed and top-down.

But, Bill Barhydt, the chief executive of Abra, a crypto-friendly trading application that promotes financial freedom, had some choice words for such experiments. In an interview with Fortune’s in-house crypto column, the fittingly named “The Ledger,” he didn’t hold back with his comments.

Barhydt, who has worked stints at everywhere from Goldman Sachs and the CIA to NASA and Boost VC, explained that the 90s’ unwarranted hype regarding the so-called “extranet,” a short-lived fad, is much like what is happening with “enterprise blockchain nonsense.” The Abra representative added that from his point of view, Bitcoin, Ethereum, among other easily-accessible ledger-based networks will always have a noticeable leg up over their centralized counterparts, run mostly by Silicon Valley powerhouses like IBM.

In response to a query about the value proposition that enterprise ledgers hold, Barhydt adamantly stated that these innovators pushing for centralized are falling victim to a fallacy, as making blockchain work inside “the firewall” will “fail miserably.”

JP Morgan’s Crypto Is a ‘Waste Of Time’

Giving readers something to nibble on, the Wall Street hotshot turned fintech guru took some jabs at JP Morgan, especially in the context of the bank’s sudden about-face. He explained that JPM Coin, the institution’s newfangled stablecoin based on an Ethereum-esque but private chain, is likely to be a “complete waste of time.” Referencing his time as a wide-eyed insider during the (original) Dotcom boom and bust, he added that JPM Coin, created to be transacted internally to make corporate payments cheaper and time efficient, is much like how the “extranet was a waste of time” when compared to the Internet.

Of course, Barhydt is far from the first to make this argument. Max Keiser, an anti-establishment advocate that actively contributes to RT, recently joked that JP Morgan’s asset is a wet noodle compared to Bitcoin, adding that there’s no chance in hell Wall Street will catch up to the flagship cryptocurrency’s dominance. Travis Kling of Ikigai noted that the digital asset will be much more like “a Google Sheet than Bitcoin.” It is clear that in the crypto-native community, corporation-backed ledgers are a no-go.

Concluding his scathing comments, Barhydt noted that the proponents of enterprise blockchain are wrong in stating that public networks, namely Bitcoin, can’t scale over the long haul. The former Goldman Sachs analyst noted that current shortcomings will eventually be surmounted, touching on second-layer and sidechain solutions, like the already growing Lightning Network.

Barhydt isn’t the only industry participant under the impression that cryptocurrencies will eventually bypass their short-term scalability qualms with game-changing solutions. Joey Krug of Pantera Capital once explained that while a lack of transactional throughput is holding back adoption, technological developments will push chains to support thousands of transactions per second.

Krug’s partner in crime, Dan Morehead, made a similar comment, telling journalist Laura Shin that people complaining about Bitcoin’s speed is like complaining about TCP/IP in the early 90s. In other words, with time, these decentralized networks should scale to meet demand. 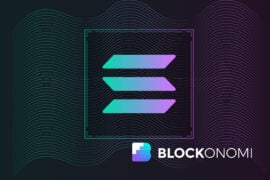