Kucoin, In an effort to tap into the Web3 and NFT space, the exchange is launching a decentralized wallet integrated with cross-chain swapping feature.

The crypto exchange giant KuCoin today announced its launch of a brand-new decentralized wallet as it moves towards Web3 and decentralized applications.

Users are now able to connect with the KuCoin Wallet, which is currently available in the web-based exchange platform.

The mobile-based platform is still in the works and is set to launch in the near future. The platform is integrated into the KuCoin ecosystem and also supports cross-blockchain implementation.

In addition, it is a one-stop place to execute various activities of a normal wallet such as buy, sell, trade, and send multiple cryptocurrencies from Bitcoin (BTC), Tether (USDT), Binance (BNB), USDC (USD) and other tokens.

A New Option for a New Web

Self-custodial wallets used to be less appealing since they required a lot of responsibility, but with the increase of crypto frauds and hacks, more crypto members are starting to consider the benefits of the wallet, notably the value of security.

KuCoin wallet plans to introduce more functionality in the future, such as GameFi and NFT services.

Along with the wallet launch, KuCoin’s MFT marketplace Windvane will be integrated inside the wallet.

Users can buy, store, and view their NFTs directly from their wallet. DeFi, NFT, and Web3 are the main priorities of KuCoin’s future business plan, as they are for other large corporations.

“As the gateway to the Web 3.0 network, crypto wallets are an important requirement for users to participate in the decentralized ecosystem and have developed far more than being a mere tool to store digital assets. The launch of the official website of KuCoin Wallet is additional proof that shows the determination of KuCoin to enter the Web 3.0 field at a critical time, with our goals going beyond centralized trading services and entry into the decentralized world to extend its business further.”

After a longstanding dominance of Web2.0, the concept of Web3 has taken the Internet by storm.

A lot of discussions target the next-generation of the Internet while major tech companies are working on making the concept become conceivable and increasingly a reality.

Web 2.0 is the current web version most people are familiar with, where we can interact, write our own articles, and participate in comments on social networking sites.

This goldmine of money, however, is in the hands of tech giants like Apple, Google or Facebook.

That drives more and more people to turn to Web3.0, which is predicated on the idea of decentralization.

Applications for Web 3.0 will be developed on a platform that is based on blockchain technology.

Examples of such platforms are the bitcoin network and the Ethereum network.

Because of the decentralized nature of this structure, there is no longer a single technology corporation that can fully control and exploit the network’s essential processes and foundations. Instead, everything operates according to a more distributed model.

The KuCoin cryptocurrency exchange is not the only large company to have lately entered the Web3 market.

Coinbase, a leading cryptocurrency exchange, increased its focus on the sector in May by introducing additional Web3 capability for its wallet and browser.

The functionality is only available to a certain group of users.

Following in the footsteps of Coinbase, Robinhood, a prominent stock and cryptocurrency trading platform, has announced its intention to introduce a new Web3 wallet concentrating on DeFi and NFT by the end of May. 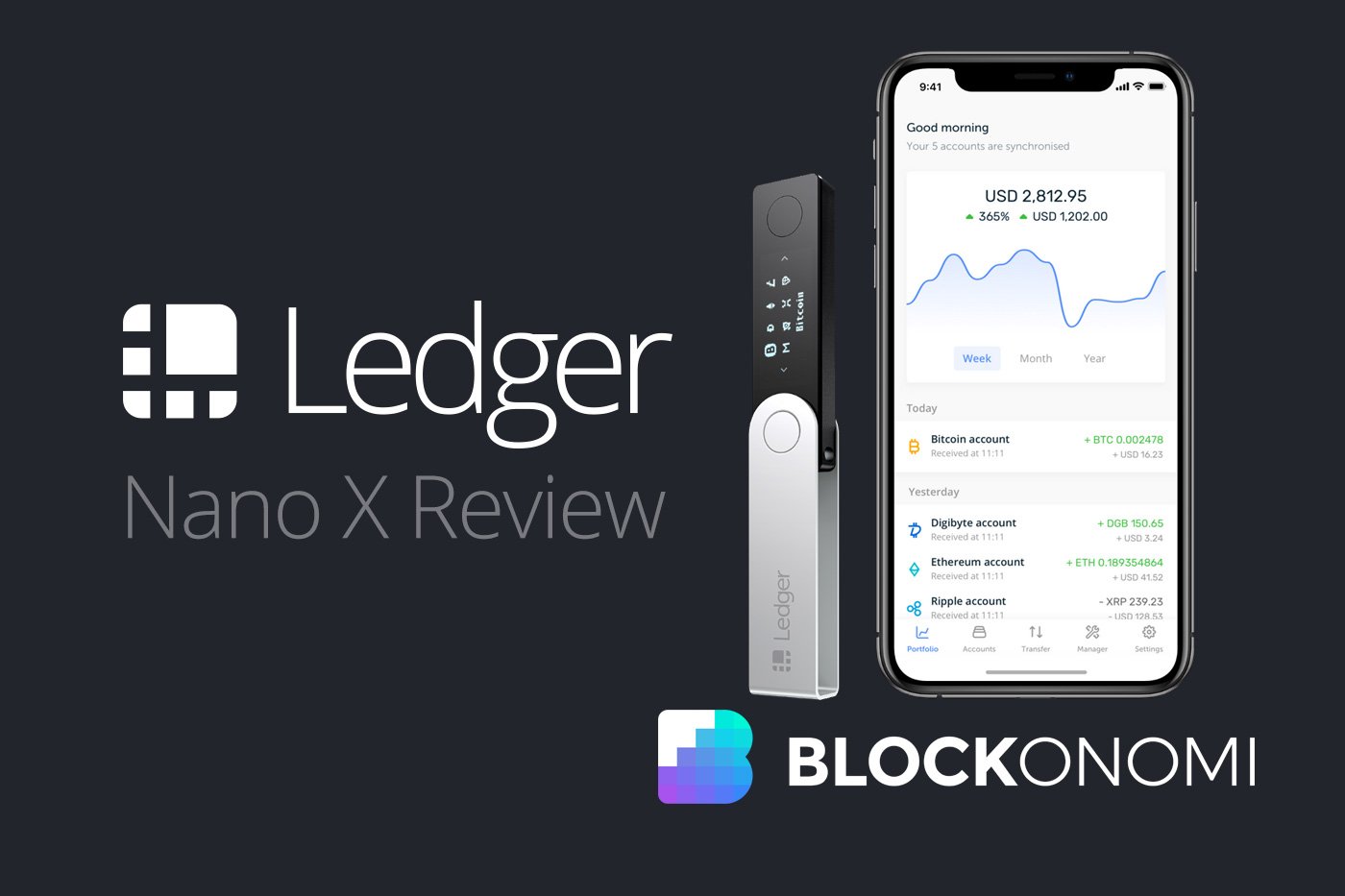 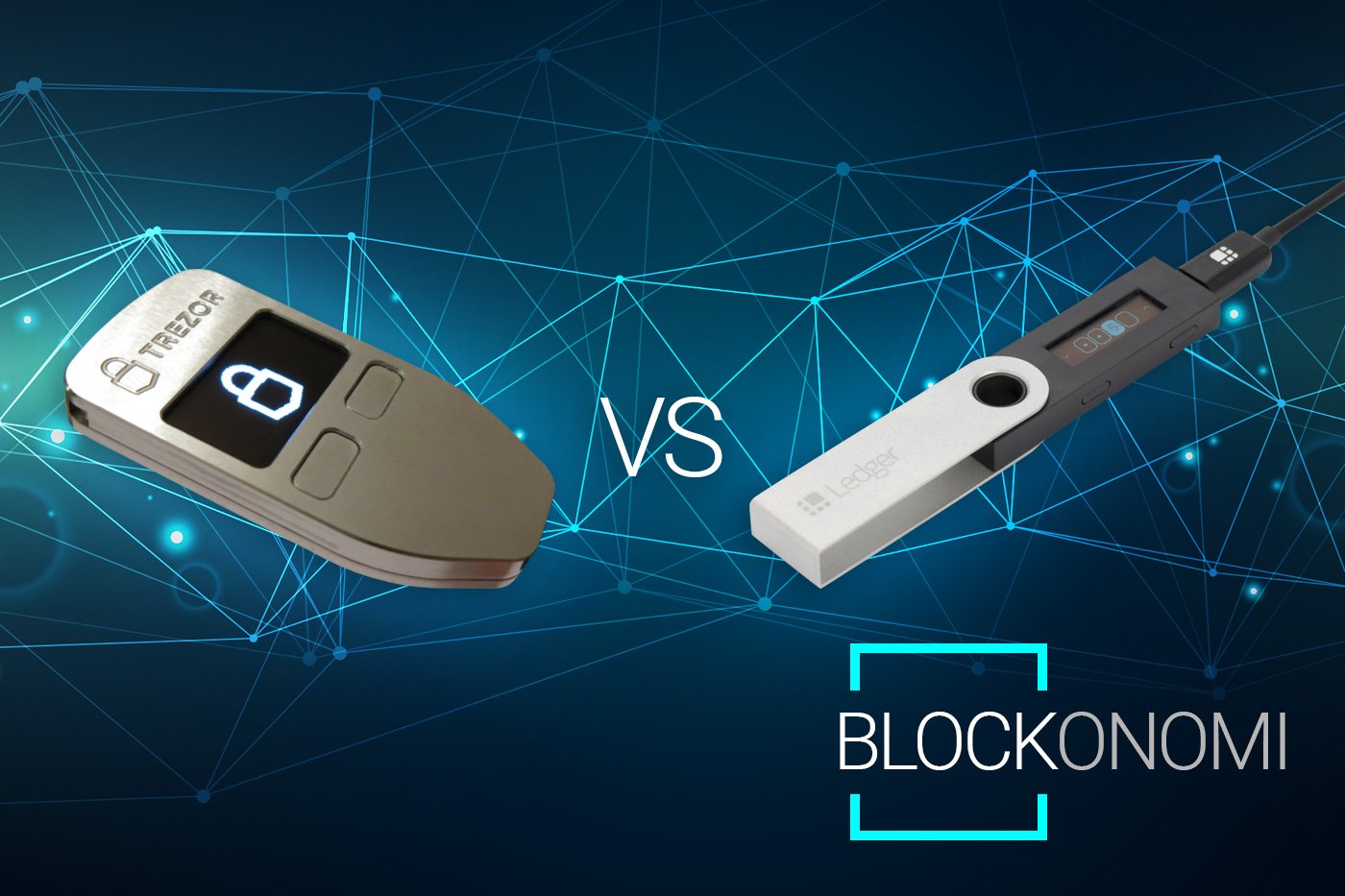