Over the past few months, there have been rumblings of an all-encompassing cryptocurrency ban set to take effect in India.

Reports, which cite regulators and other insiders in the massive Asian nation, have stated that there is a bill that would disallow any citizen from dealing with any decentralized digital asset, even Bitcoin, in any way, shape, or form.

However, many of these reports were cast aside as what’s called “FUD”, with readers accusing some outlets of sowing fear to dampen the Bitcoin market. 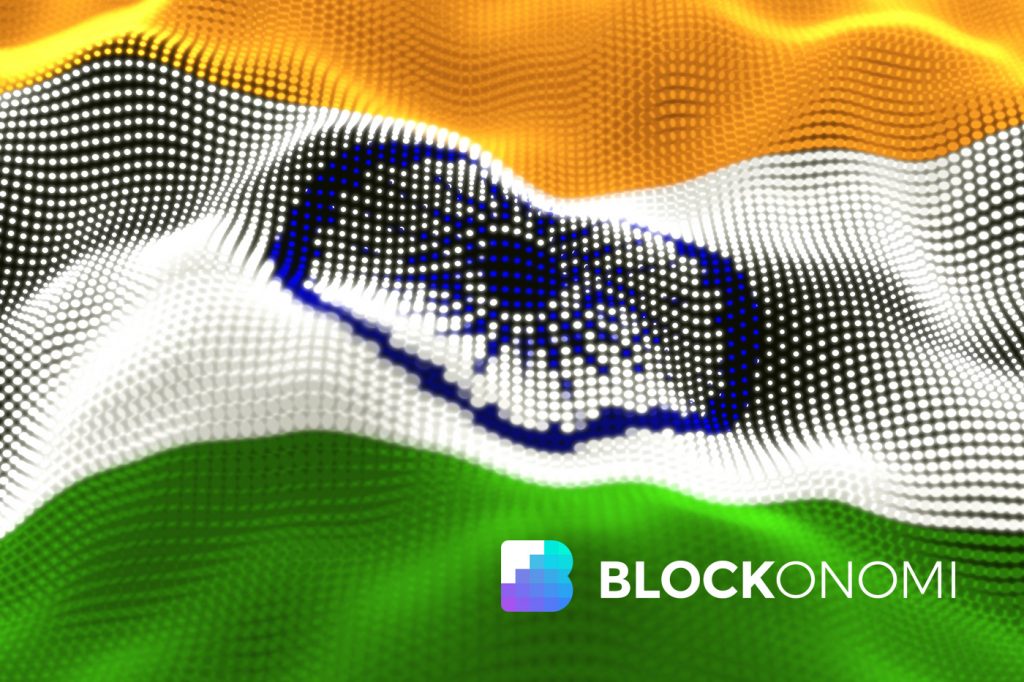 But, purported pictures of the draft bill outlining the ban have started to circulate on the web, only adding to the fears that the Indian government is not only cracking down on the use of cash but cryptocurrencies as well.

India’s Bitcoin Scene About to Be Hit Even Harder

Recently, Varun Sethi, a seeming blockchain-focused lawyer based in India, published a series of 18 photographs to Scribd that outlined a purported draft bill, the “Banning of Cryptocurrency & Regulation of Official Digital Currency Bill, 2019”.

After laying out a number of key definitions, the document’s authors write that should the bill become law, “no person shall mine, generate, hold, sell, deal in, issue, transfer, dispose of, or use cryptocurrency in the territory of India.”

A cryptocurrency, as defined by the supposed draft bill, means any digital asset that isn’t issued or authorized by the government. Already, a spokesperson of Facebook told Bloomberg that the firm’s blockchain unit has no intentions to offer Calibra, its Libra wallet, in India.

If made law, those that are found in violation of the aforementioned rules will be subject to be imprisoned “for a term which shall not be less than five years” but may be extended to up to ten years of prison, and/or with a “fine as may be prescribed by the Central Government”.

To fill the growing digital asset void in India, a “Digital Rupee” may be implemented, the bill states. This cryptocurrency would be backed by India’s Reserve Bank, and thus would be defined as a form of legal tender by lawmakers.

The information and proposed regulation lines up with a report from Bloomberg Quint, which cited a document with the same name. In fact, the wording is seemingly identical.

As a result of the looming bill, coupled with the Indian government’s previous attempts to stop banks from dealing with cryptocurrency firms, Indian exchanges have begun to fold left and right.

Late in June, Koinex, once one of the most popular crypto asset exchanges in India, closed up shop. In a blog post, Koinex’s co-founder, Rahul Raj, noted that the increasing regulatory pressure on cryptocurrency firms have resulted in a “sharp decline” on the firm’s trading volume and profits.

Koinex’s collapse follows similar moves from Coindelta, Coinome, and Zebpay, which were cryptocurrency hubs in India when the going was good.

Scammers, The Nail in the Crypto Coffin

India’s renewed push to curb the local cryptocurrency industry may have much to do with the countless number of scams involving Bitcoin and altcoins based in the nation.

One of the former heads of the whole $2 billion Bitconnect scheme is Indian. What’s more, once the infamous cryptocurrency pyramid scheme collapsed in on itself, the individual went on to promote another scam, again promising to provide investors with a “robotic trading algorithm” that could crank out returns.

More recently, the Criminal Investigation Department (CID) of India has taken custody of four individuals who are accused of creating and promoting “KBC Coin”, a project which earlier promised an investment return of over 10,000% within a short time period.

It is likely that the government has taken notice of these schemes, and thus is looking to prevent such scams from propagating.