In 2018, Litecoin (LTC) didn’t do all too hot. The cryptocurrency fell in this market’s standings, losing seats to competitors in Bitcoin Cash and EOS. But, as the asset’s block reward reduction has neared, LTC has been imbued with an increase in investment interest and adoption.

Revealed earlier this week, an up-and-coming crypto payments startup has added Litecoin, making it the fifth digital asset available on its platform. 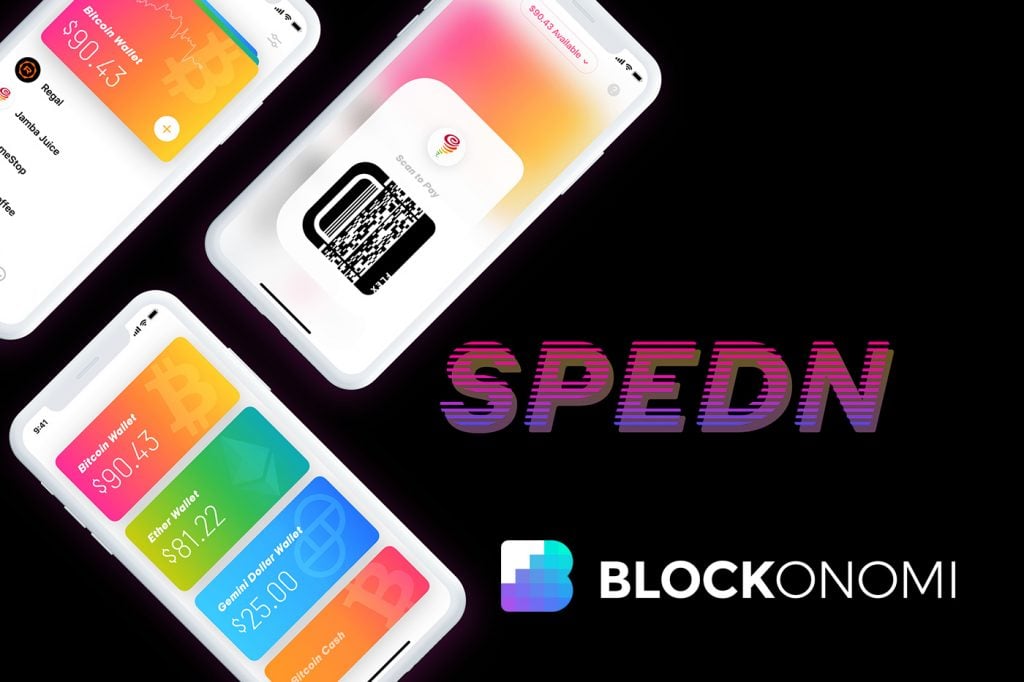 Litecoin Can Now be Spent at Amazon’s Whole Foods

According to a recent blog post, Litecoin has now been formally added to Flexa, a payments ecosystem that allows merchants to accept cryptocurrencies and receive U.S. dollars. The “OG” Bitcoin fork, created by former Google and Coinbase engineer Charlie Lee, joins Bitcoin, Ethereum, Bitcoin Cash, and the Gemini Dollar — the four original assets that garnered support from Flexa on May 13th.

Seemingly explaining why it was making this addition, Flexa writes in the release that LTC “distinguishes itself” from other blockchain platforms with low transaction fees (often under $0.01), fast confirmation times (2.5 minutes), high volumes, “and an active community of avid supporters and payments enthusiasts.” Indeed, Litecoin is known to have an impassioned community.

As of the time of press, Litecoin can now be used to purchase goods via Flexa in over 39,250 stores (and counting) across the United States. Retail and restaurant chains that accept Flexa-backed payments, which are routed primarily through Gemini, include Baskin Robbins, Bed Bath & Beyond, GameStop, Nordstrom, Office Depot, Petco, and Whole Foods — the last of which is arguably the most notable because the luxury grocery store is owned by Amazon. Speaking at the Asia Blockchain Summit in Taipei on Wednesday, Lee told a crowd:

“I’m excited to see Flexa help push mainstream adoption of Litecoin payments. eing able to pay with LTC at all these new major merchants is great for the entire Litecoin community.”

Litecoin can now be spent, and thus converted to fiat, via Flexa’s SPEDN application, which is currently live on Apple’s iOS and in testing on Android.

This comes shortly after the Litecoin Foundation, the organization behind much of the cryptocurrency’s development and adoption, joined hands with two crypto industry partners, Bibox Exchange and Ternio, to release a debit card that can be “loaded” with LTC, Bibox Token, and Ternio Token. This is arguably bigger news than Flexa, as it allows users to spend any of the aforementioned digital assets in any store that accepts Visa plastic.

This comes as cryptocurrencies at large have begun to see their viability as a medium of exchange, both digitally and physically, swell. As reported by this outlet on a previous date, video game streaming service Twitch has begun to accept subscription payments via BitPay once again, giving viewers a chance to contribute to their favorite gamers with Bitcoin and Bitcoin Cash. Also, electronics distributor Avnet, privacy-centric browser Tor, and telecommunications giant AT&T recently added cryptocurrency payments.

Prominent blockchain researcher Willy Woo claims that such cases of adoption should be a positive growth catalyst for Bitcoin:

“Everyone keeps debating why accept BTC as a currency. TLDR; ‘who cares, it’s the marketing exposure it generates.’ It adds to the Bitcoin SoV borg effect.”

It is clear that large corporations are starting to see that there is a use for Bitcoin and its ilk as spendable assets. But, some cryptocurrency commentators have argued that it is irrational to spend Bitcoin on consumable, fragile goods. In fact, prominent industry analyst and investor Murad Mahmudov once told former Wall Streeter Tone Vays that he would be inclined to keep his Bitcoin for over 10 years as to not miss out on any upside.