Litecoin is currently enjoying a significant price gain, up by more than twelve percent over the last 24 hours as the rest of the cryptocurrency market remains relatively stagnant but still in the green. The popular altcoin is now ranked 4th according to CoinMarketCap with a market capitalization north of $2.2 billion. 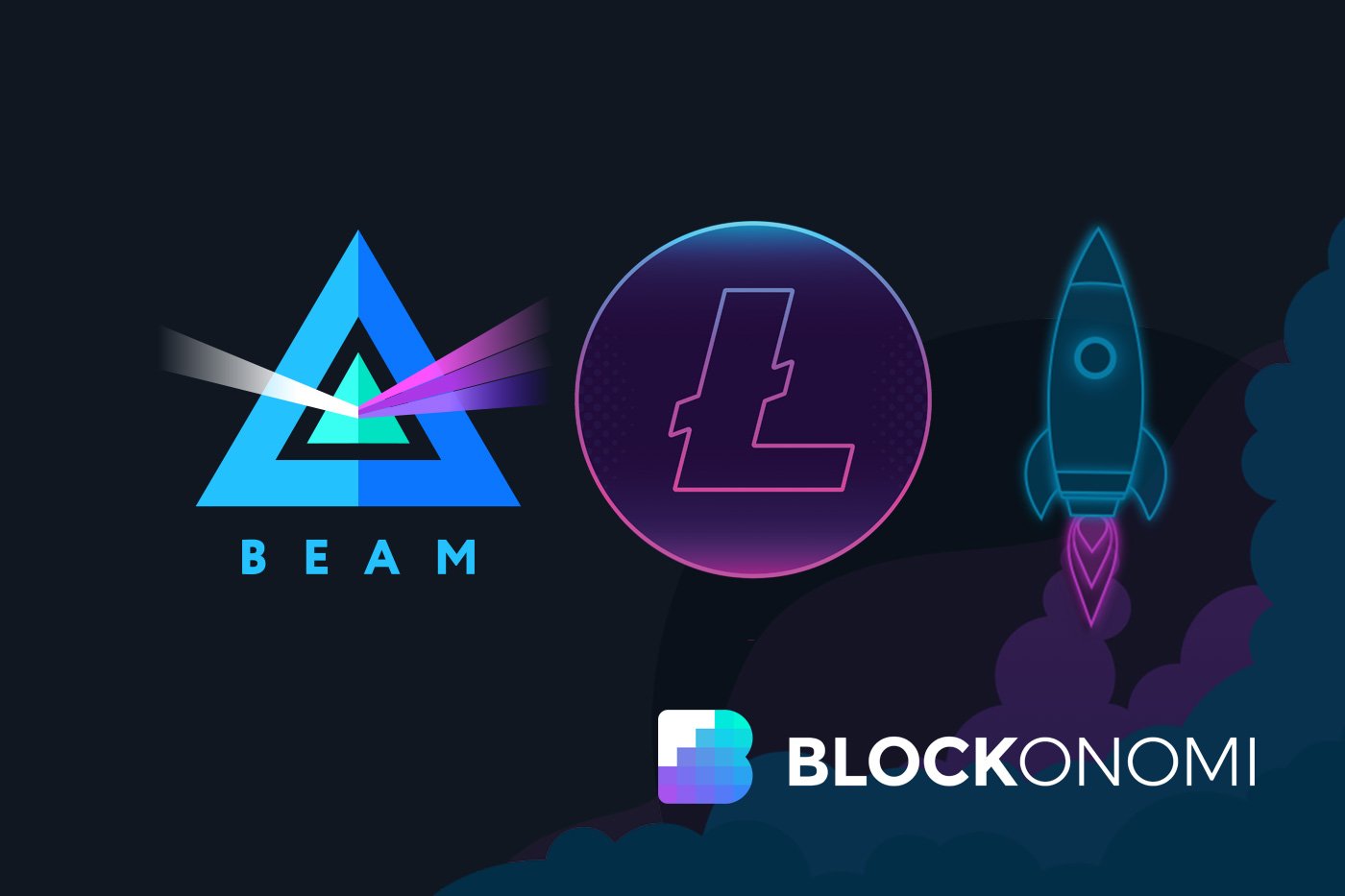 Litecoin up by Twelve Percent

According to data from CoinMarketCap, the price of Litecoin has gained more than 12 percent in the last 24 hours. As at press time, LTC leads the top altcoins based on price gains over the previous 24-hour trading period.

Currently, at $36 and counting, LTC is at its highest price level in more than three weeks. The 4th-ranked cryptocurrency is closing in on its 2019 high of $40. Litecoin is still miles away from its all-time high of $362 set in mid-December 2017.

Like most of the cryptocurrency market, LTC suffered massive losses during the 2018 bear market. The altcoin created by ex-Google Engineer, Charlie Lee, slid more than 90 percent as cryptocurrency prices tanked.

Concerning the current price gain, it appears the recently announced partnership between the Litecoin Foundation and Beam is responsible. With this in mind, the price rally could be short-lived.

In a blog post published by Beam on Thursday (February 7, 2019), the company revealed that it was in discussions with the Litecoin Foundation over a possible implementation of the Mimblewimble protocol on the Litecoin blockchain.

“We have started exploration towards adding privacy and fungibility to Litecoin by allowing on-chain conversion of regular LTC into a Mimblewimble variant of LTC and vice versa. Upon such conversion, it will be possible to transact with Mimblewimble LTC in complete confidentiality.”

Team has been chatting with the @vcorem and @beamprivacy team about MimbleWimble on Litecoin with Extension Blks. Pleasantly surprised that Beam has already implemented switch-commitments w/ ElGamal. It's a safety switch to protect against quantum computing breaking CT soundness.

With these ongoing discussions, it appears Litecoin is preparing to explore the introduction of privacy features. Using extension blocks running Mimblewimble implementation, LTC users will be able to make use of privacy features not originally part of the Litecoin operating construct.

This partnership with Beam to introduce privacy features on Litecoin is coming at a time of significant debate over the overall usefulness of LTC. The appears to be a growing sentiment in some quarters that the emergence of Lightning Network and other off-chain Bitcoin protocol layers effectively render all “Bitcoin-like” altcoins obsolete.

In times past, the core of the argument for LTC has been that Bitcoin will inevitably approach a point when the network supersaturated, vastly reducing transaction throughput efficiency. Thus, a lightweight network like LTC will find greater adoption, especially for microtransactions.

However, the introduction of SegWit and the continued expansion of Lighting Network functionality severely impacts the validity of these claims. By pivoting to the privacy arena, LTC might be able to carve another niche for itself in the emerging cryptocurrency landscape.

The Rest of the Market

LTC’s current surge comes on a day of slight positive price gains for the cryptocurrency market at large. The top ten coins are all currently in the green based on 24-hour price performance as is the majority of the other cryptos in the top-100 ranking.

Bitcoin gained $20 at the start of the trading day in an unlikely “pump” given recent events and is up by almost one percent since February 7, 2019. Outside the top ten, the likes of HyperCash (HC), Veritaserum (VERI), and Quant (QNT) lead the gainer’s chart with an average 24-hour price increase of 16 percent.

On the flip side, Basic Attention Token (BAT) seems to have reached the end of its mini-rally on account of the recent Coinbase announcement. BAT is down by more than three percent, with Bytecoin (BCN) and THETA (THETA) among the other top losers for the day.