Canadian crypto exchange Maple Change has been hacked. The company is reporting over $5 million in losses – virtually all its funds – and says it cannot pay any of its customers back.

However, many are questioning whether the company was hacked or if the loss was something planned by internal representatives, as the operator of Maple Change website ultimately removed all related internet presence before being identified by “online detectives.” 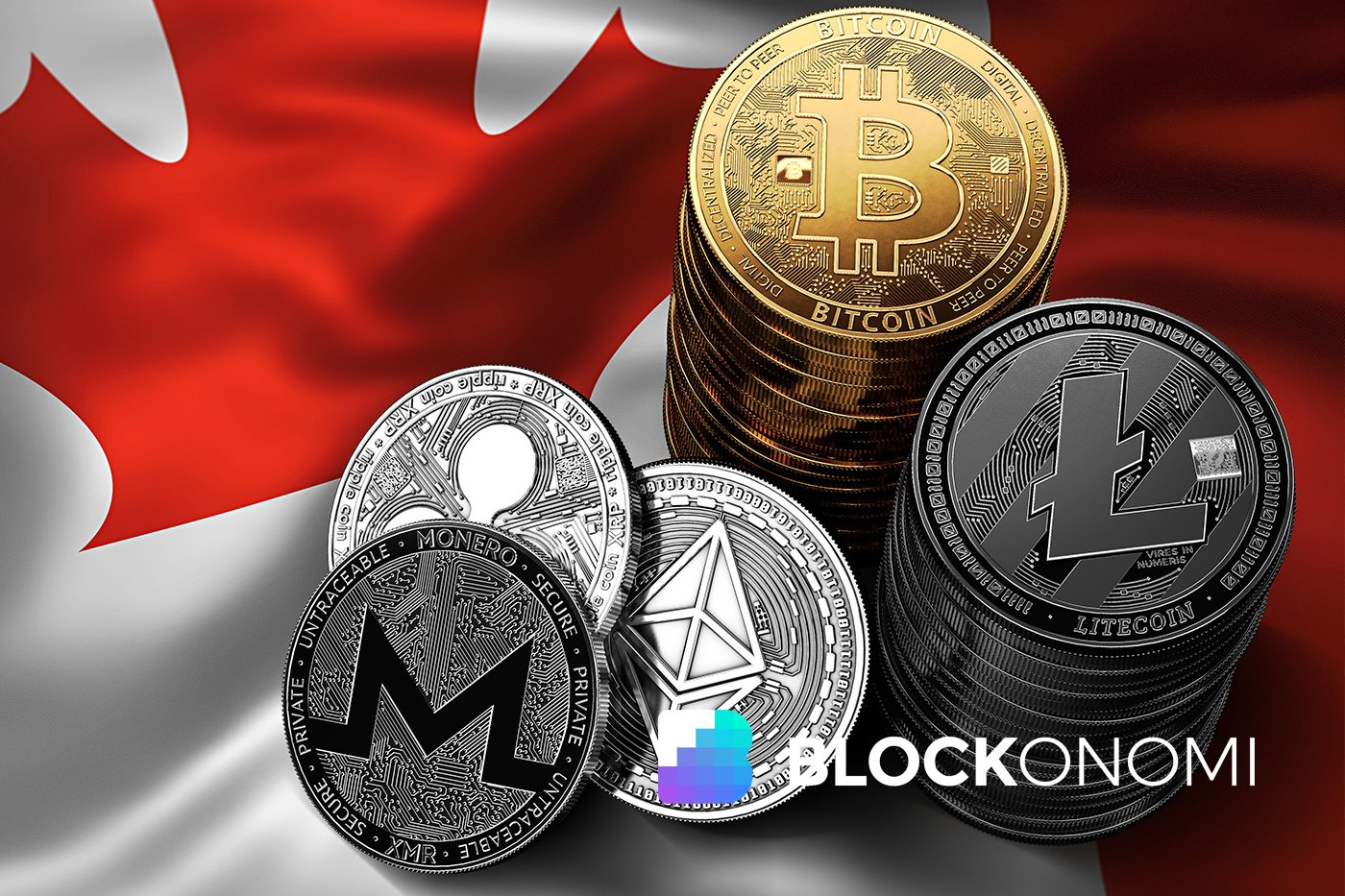 Based in Edmonton, Maple Change says that all its money has been stolen. After deleting its internet presence temporarily, various customers published the IP address of the company’s owner, prompting the exchange to immediately re-establish itself online. The hack allegedly took place on Sunday October 28, roughly six days after the company handled trades equaling nearly $64,000 in BTC. This was later followed by an upgrade to its server and then the attack, which representatives initially mentioned on Twitter:

“We have sustained a hack, and we are investigating the issue. Due to a bug, some people have managed to withdraw all the funds from our exchange. We are in the process of a thorough investigation for this. We are extremely sorry that it must come to end like this. Until the investigation is over, we cannot refund anything.”

Sorry, We Don’t Believe You

Many customers challenged the validity of these statements, to which Maple Change responded:

“We have no more funds to pay anyone back. The exchange must shut down, unfortunately. This includes all of our social media.”

The closing of the company’s many related accounts prompted several people to declare the maneuver an exit scam, in which the people behind the exchange are the ones responsible for the stolen funds. At the time of writing, the amount of money stolen is alleged to be roughly $5.9 million.

Trying to Find the Culprit(s)

After a user discovered a chief executive’s IP address and published it for all respective customers to see, Maple Change issued a statement online, explaining:

“We have not disappeared, guys. We simply turned off our accounts temporarily to think this solution through. We cannot refund everyone all their funds, but we will be opening wallets to whatever we have left so people can (hopefully) withdraw their funds.”

The company later explained that most of its funds would be going to the developers responsible for creating the exchange’s remaining coins:

“We are sending all of the coin developers the wallets containing the coins we have left. Thus far, LMO [lucky money] and CCX [carbon credit union] have been handed over the funds.”

When Will Exchanges Understand Cold Storage?

Maple Change also said that it would not be refunding any bitcoin or Litecoin funds at this time.

Changpeng Zhao – CEO of crypto exchange Binance – took to Twitter to renounce Maple Change for not using cold wallet storage. He later explained that someone should create a list of all the world’s crypto exchanges and rank them according to their storage techniques. He states:

“Avoid using exchanges that don’t have anything in their cold wallets. More people get phished or have their PC hacked by a virus than centralized exchanges. We spend way more for security than a normal user. Which is more security will depend on the users, but the choice is up to you.”

Not a Whole Lotta Business

Interestingly, around the time of the reported hack, Maple Change garnered its highest amount of traffic in roughly six months, another reason why people are suspicious of the company’s reports.

However, Maple Change is not listed on CoinMarketCap.com, which suggests that its daily trading volume is less than significant. Maple Exchange presently ranks amongst the lowest crypto platforms on the CMC charts.