Facebook shook the cryptocurrency ecosystem up earlier this year when it announced plans to peg its Libra stablecoin project to a basket of major fiat currencies.

Yet while the pace of Libra’s development has been tempered by development scope and mounting international regulatory pressure, a nimbler and older basket-pegged stablecoin project has hit the ground this week: the SGA token. 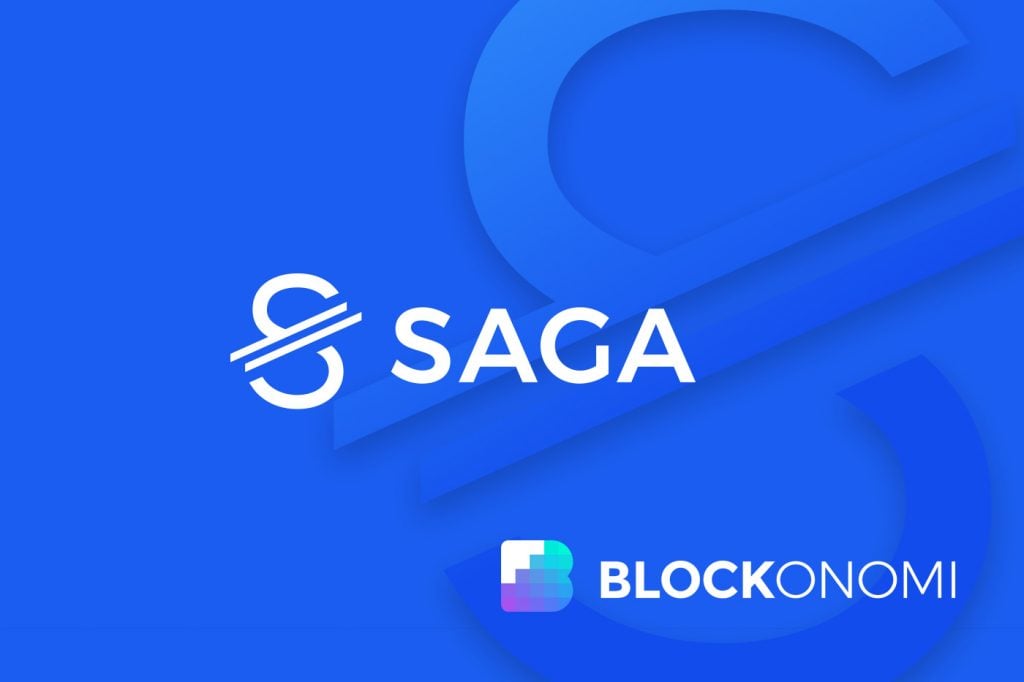 It’s a stablecoin to watch going forward as it joins the Libra in the growing genre of basketcoins, though the SGA’s builders beat that coming goliath to the scene first and will hope to press their earliness into advantages wherever they can.

How SGA Stacks Up

Backed by the Saga Foundation and built by Saga Monetary Technologies, the SGA token has been in the works for two years, so it’s no surprise it has preceded the Libra, which was first announced back in June and was possibly in development for only a half dozen months prior to that.

Another reason for the SGA token’s fleetness? It was built on the ERC20 token standard and thus built on Ethereum, the reigning smart contracts platform that currently offers the most available ecosystem resources for tokenizers.

On the flip side, the Libra Association is taking much longer in building out its own network from scratch to underpin its namesake stablecoin.

Saga, which is advised by high-profile figures like Nobel Prize-winning economist Myron Scholes and Ava Labs founder Emin Gün Sirer, is also different from the Libra per the design of its basket.

As such, one SGA will be pegged to the price of one SDR, which is presently valued at $1.38 USD and is weighted with U.S. dollars, Chinese yuan, British pounds, Japanese yen, and euro holdings.

In announcing the launch of SGA this week, Saga founder and chairman Ido Sadeh Man hailed the roll out as the beginning of the stablecoin’s journey toward becoming a decentralized world currency that would be governed by its stakeholders, not a single state:

“The essence of Saga is a vision of a fairer world, of currency which empowers its holders with the power to govern monetary policy decisions. It transcends borders and blends a global, democratic approach with the transparency and assurance of action, that technology provides. This vision is the thread which ties all the components of Saga together — from the governance framework to the monetary model and the smart contract which underpins the ecosystem.”

Contrast Man’s remarks with those made by Facebook blockchain lead David Marcus on the Libra this past July:

“With Libra, anyone with a $40 smartphone and connectivity will have the ability to securely safeguard their assets, access the world economy, transact at a much lower cost, and over time access a whole range of financial services. We firmly believe that if Libra is successful, it can be a non-linear step change for billions of people who need it the most.”

So it’s clear these two projects have similar aspirations, but what remains to be seen is how both fare going forward.

No USA For Now

Don’t expect the SGA token to be available to Americans any time soon.

That’s per Saga’s Man, who noted on the stablecoin’s launch that the token won’t be available in America until further notice in light of “the current regulatory uncertainty” in the country.

That declaration comes as there has been growing chatter in the U.S. that Facebook’s Libra might end up being slotted as a security.