A Beginner’s Guide to NEO

NEO is a Cryptocurrency platform which is being developed by Onchain, a Shanghai-based company, which started out life as “Antshares” and just recently went through a rebrand to become known as NEO. It is a platform which supports smart-contracts and has been referred to as the “Chinese Ethereum” as it provides similar functionality, including support for DAPPS and ICOs. While similar to Ethereum in some regards, it stands out in the fact that you can code with most languages such as JAVA, C/C# and GO for it, while with Ethereum you have to use their own Solidity language. 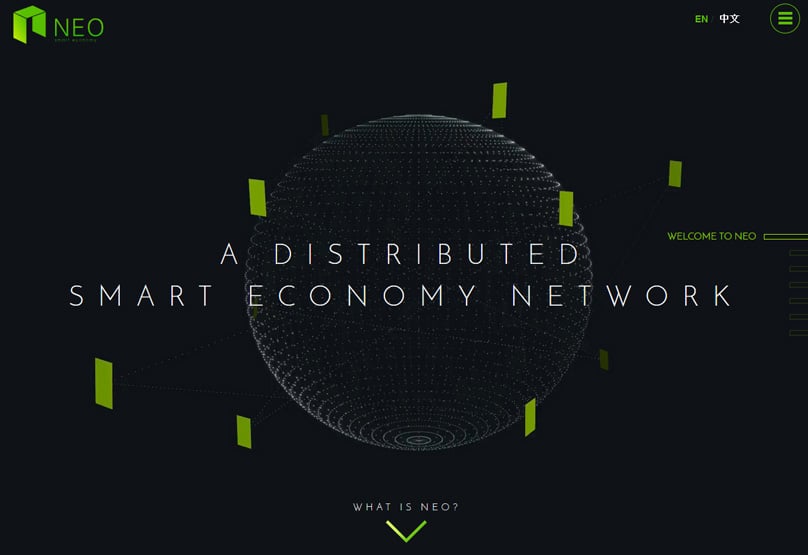 Alongside the coin “NEO” there is another one called “GAS” which is the currency used by apps on the system, similar to Ethereum’s Ether. Holders of NEO receive rewards in the form of GAS and it can also be purchased separately.

In the past, the Chinese government has made it clear that it does not consider Bitcoin to be a currency and issued an official warning to it’s users.

“Bitcoin is a specific virtual good and does not have the same legal status as the currency. It can’t and should not be used as money in the market circulation. Participating institutions and individuals should carefully engage in activities such as Bitcoin investment and bear the corresponding responsibilities and risks.”

However, NEO has seemingly gained government approval having attended a government-sponsored industry conference which bodes well for the company, but could also open it up to governmental regulation in the future.

NEO has recently exploded in price since it’s ICO as Antshares just over a year ago, and we think this is a very promising product for a number of reasons, take a look below where we delve into NEO.

Who is Behind it?

As mentioned in the introduction, NEO was created by Onchain, a company started by in 2014, which is “engaged in the design, research and development of the blockchain distributed ledger system”.

The team is lead by Da Hongfei, founder and core developer Zhang Zhengwen, secretary general Tao Rongqi, as well as other community developers, operators, and contributors. 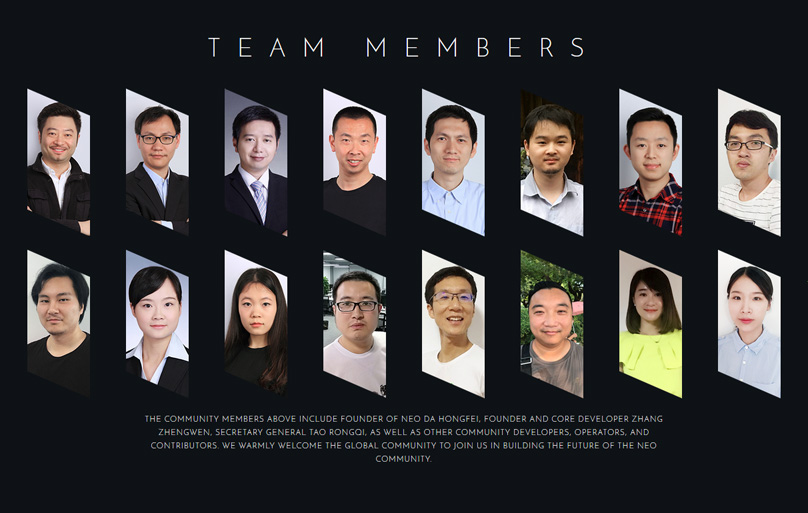 Why Could this be Big?

There are a number of reasons that I can see NEO being successful – Ethereum has already proven that there is a specific need for a platform which allows smart contracts and ICOs and the fact that NEO allows people to code for it in many languages removes the barrier to entry of having to learn a new language to do so, this opens up the pool of developers significantly.

NEO has forged a number of high-profile partnerships, it always inspires confidence in a project when you see big-name companies associated with it. So far NEO has partnered with Bancor, Coindash and Agrello which are among some of the first to have reached agreements for technical cooperation with NEO. There is also a connection with parent company Onchain and Alibaba, Alibaba is China’s and possibly the world’s largest eCommerce company.

Onchain along with Fadada and Microsoft have also initiated a consortium Blockchain called The Legal Chain. Which has been created to provide digital evidence storage services, including digital contracts, intellectual properties, e-medical records, etc.

ICOs are a big factor in helping drive a platform, a lot of Ethereum’s rise in price can be attributed to the ICO-mania which has been happening in the last year. NEO will soon be host to their own ICOs on the platform with the first one, Red Pulse, launching on September 10, 2017. 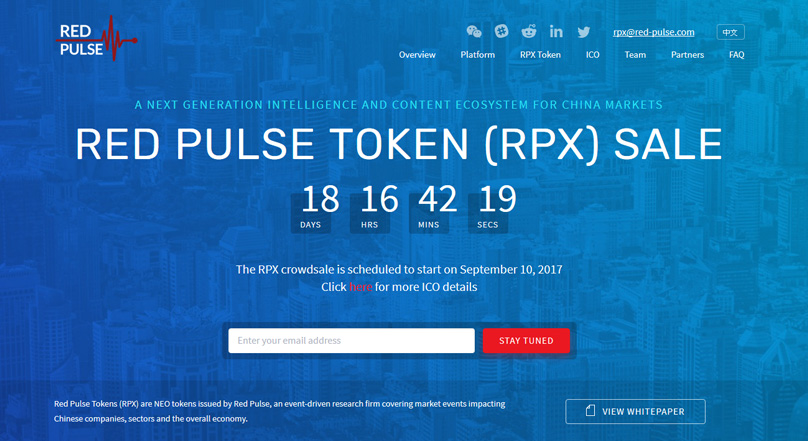 Lastly, the fact that the company has Chinese governmental backing is a huge positive. Even if NEO only remains successful in the east, the market there is huge and growing daily.

NEO has seen explosive growth in it’s price this year, from it’s ICO price of $0.03 it hit an all time high of over $50 in August 2017 and has recently settled down to around $35 ( As of 23rd August 2017). A truly amazing return for anyone participated in the ICO or bought in the last year.

NEO doesn’t use a Proof of Work system like Ethereum and Bitcoin but instead opted for Delegated Byzantine Fault Tolerance ( dbFT ).

dbFT provides swift transaction verification times, de-incentivises most attack vectors and upholds a single blockchain version with no risk of forks or alternative blockchain records emerging – regardless of how much computing power, or coins an attacker possesses.

You can look into the technical details about this more in their Whitepaper but essentially, what this means for token holders is that holding NEO will generate you GAS.

GAS is generated with each new block. The initial total amount of GAS is zero. With the increasing rate of new block generation, the total limit of 100 million GAS will be achieved in about 22 years. The interval between each block is about 15-20 seconds, and 2 million blocks are generated in about one year.

To receive the GAS you must hold your NEO in a wallet and not on an exchange. There are Mobile, Desktop and Web based wallets available on the official website here. 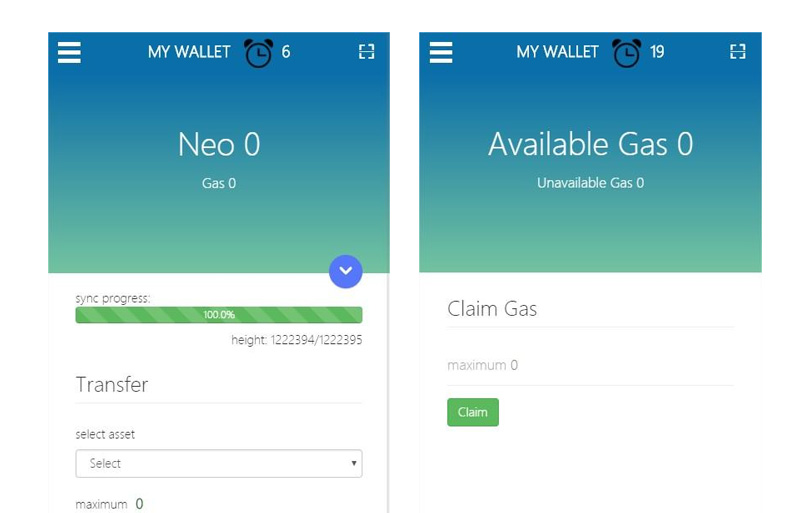 Although NEO has shot up in price this year, it is currently trading below it’s all time high so could be a good point to buy into now – you won’t see the crazy returns that people who bought at the start of this year did but I think the token has good potential to reach $100+, possibly by the end of this year depending on the market. It looks to be a good long-term hold, if it could approach anywhere near Ethereum’s level of success you will do very well by holding NEO and collecting the GAS rewards.